Bring your own drinks (✿◠‿◠)

Despite your best efforts, what we had hoped was contained at ACUD has emerged once more.

We are displeased to inform you the URL in the preceding email was incorrect! <3 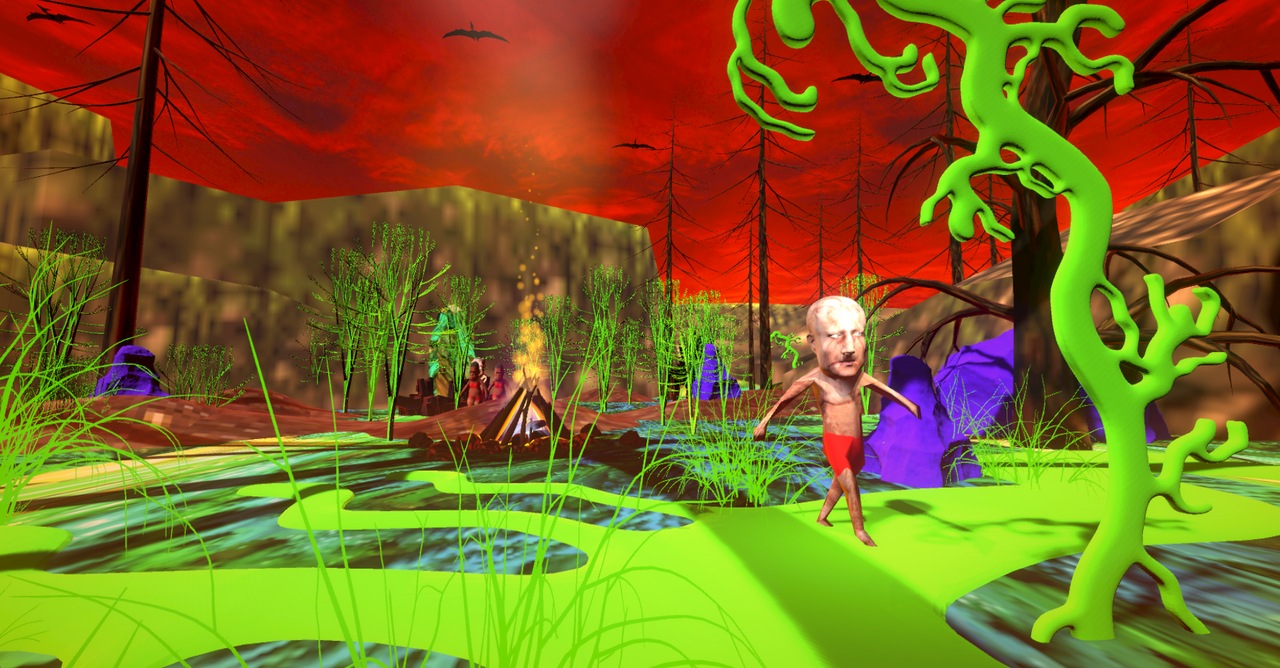 Somewhere in a remote corner of deep eastern France, a strange substance oozes from the ground. 🧪
Barely awake, it slimes its way to Berlin, leaving long trails of green mucus along the Autobahn and the flat fields of central Euroland.

The substance has consolidated into a solid blob of flesh, lined with six arms and hardly identifiable sexual organs. 🫁
The rumor has it that this strange abomination has a name. “Fantasia Malware” they say, in paranoid whispers, never too loud because they fear summoning the beast. Some say that Fantasia Malware has already laid its first egg : an ancient Saint called Fiona Bianco Xena.

The blob has now morphed into a haunted palace of emerald spores and calcified dreams. 🏰
Fantasia Malware is not an entity anymore, neither is it really a place.
It is everywhere : dripping between your legs, sweating from your brain, singing on top of your lungs - a swarm of mad insects weaving their corrosive web through the city.
It is also at ACUD MACHT NEU, in Berlin, on June 16th, 19 PM : 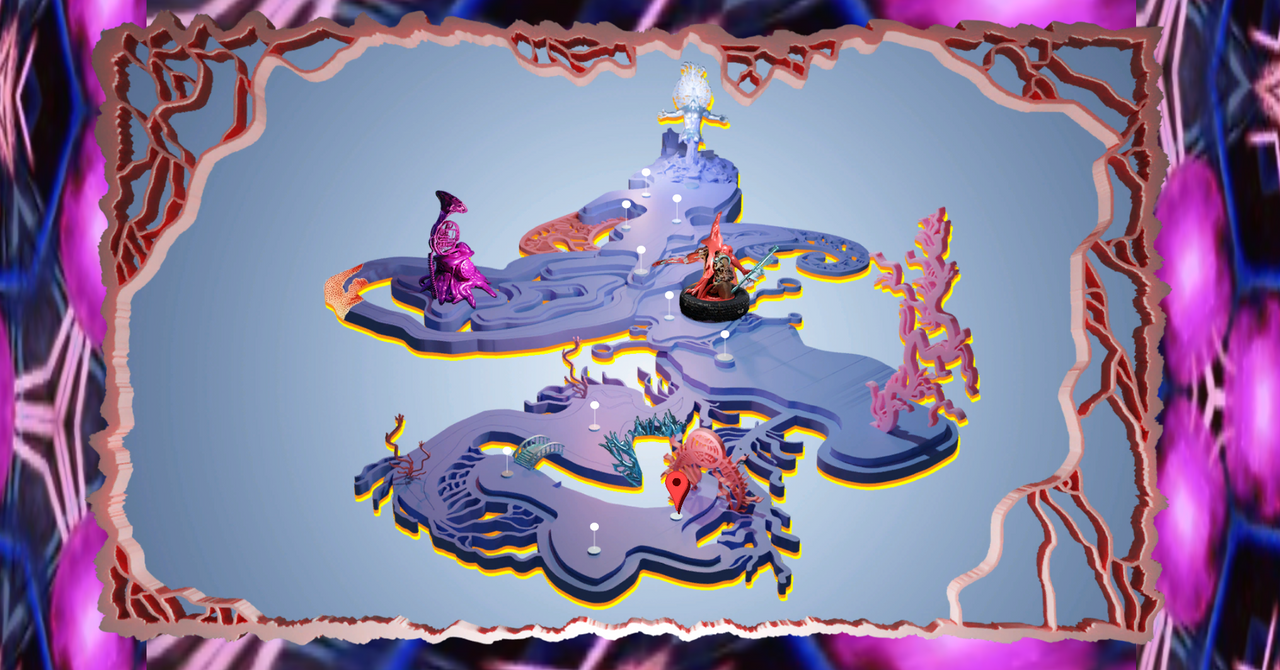 ⚰️ You are at your uncle’s funeral. You know most people here: aunts, cousins, friends, and the usual parasites hoping to feed on your family’s wealth. 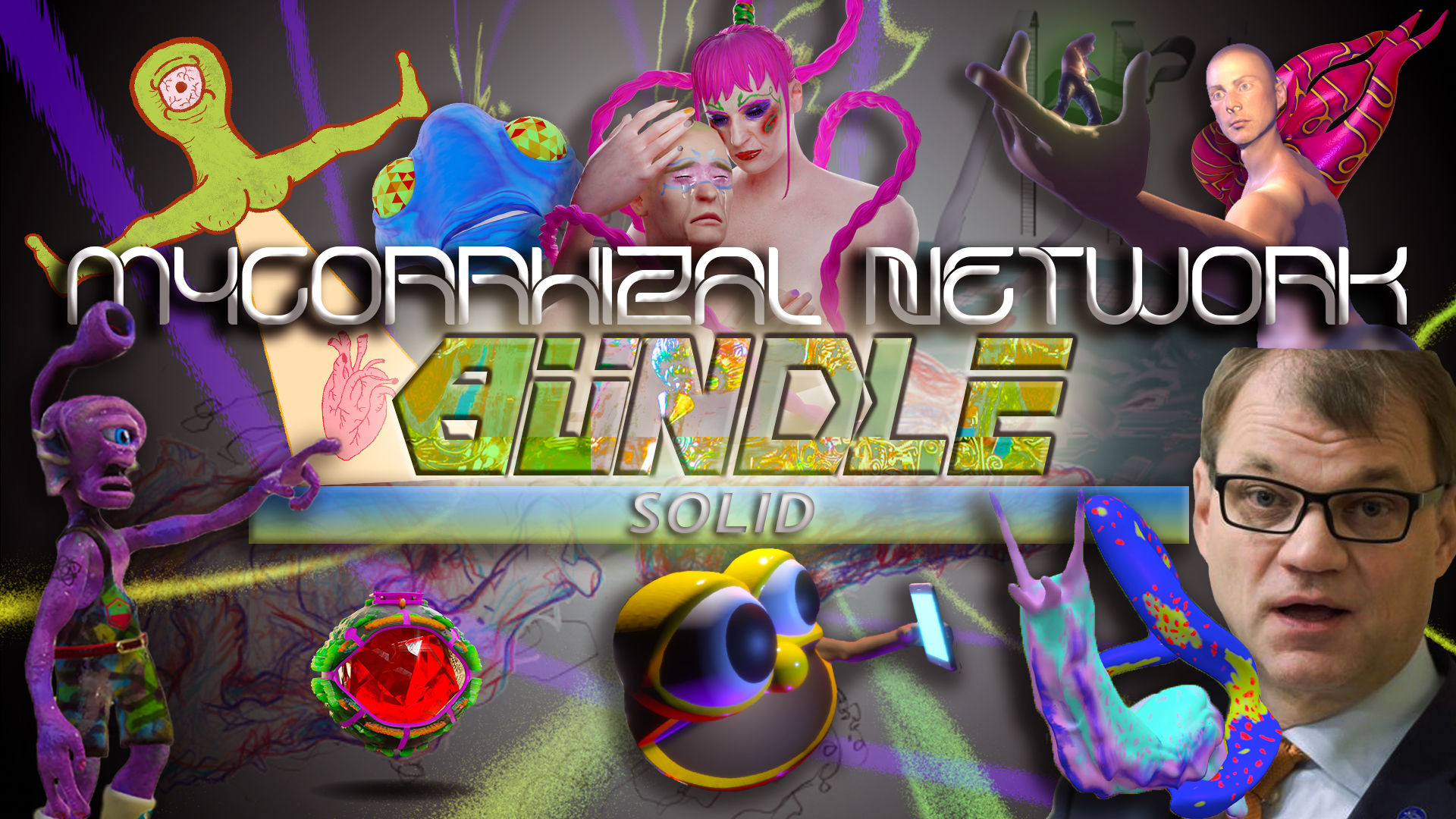 🍄 is a spore that has spread through the internet, taking over the cortexes of artists. It works tirelessly to spawn countless none-of-a-kind, hard to access, difficult to interface, critically ignored work for the masses. 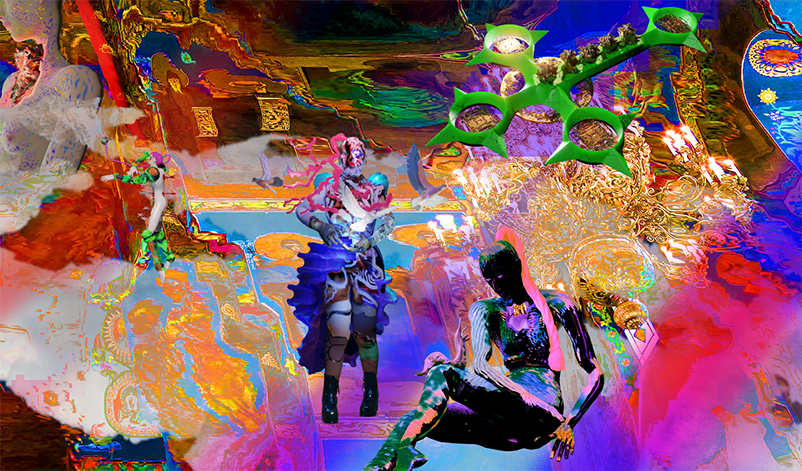