With the cool new stuff coming to React (Hooks/Suspense), what’s going to happen to the context api?

Earlier this year, the React team introduced the first official context API. I blogged about that new API and people got sufficiently and reasonably hyped.

One common complaint that I knew people were going to have when applying it practically was the fact that the context consumer is a render-prop based API. This can lead to a lot of nesting when you need to consume multiple contexts and other render-prop based APIs as well (for logic reuse). So I addressed that in the blog post by suggesting that you could combine all of the render-prop based APIs into a single function component and consume that:

As much as this solution works thanks to the composability of React components, I’m still not super thrilled with it. And I’m not the only one:

We’ve heard feedback that adopting the new render prop API can be difficult in class components. So we’ve added a convenience API to consume a context value from within a class component. – React v16.6.0: lazy, memo and contextType

This new convenience API means that if you use a class component and you’re only consuming one context, you can simply define a static property called contextType and assign it to the context you want to consume, then you can access the context via this.context. It’s pretty neat and a nice trick for common cases where you only consume a single context.

I’ve used this convenience API and I love it. But I’m even more excited about the implications that React Hooks have for the future of React context. Let’s rewrite what we have above with the upcoming (ALPHA!) useContext hook:

WOWZA! As powerful as the render-prop based consumers are, this is even easier to read, understand, refactor, and maintain! And it’s not just less code for less code’s sake. Besides, often when we reduce the amount of code we also reduce the clarity of communication that code can give to us. But in this case, it’s less code and it’s easier to understand. I think that’s a big win and a huge feature of the new hooks API.

Another big feature of React hooks is the fact that it’s completely opt-in and backward compatible. I’m given such a huge amount of comfort knowing that Facebook can’t make decisions that will cause grief to the engineers who are working on the oldest and one of the largest React codebases in the world. The fact that React has incrementally taken us to this new world of hooks is just fantastic. Thanks React team! Looking forward to the official release!

One of the coolest things about React is that it allows us to focus on solving real-world problems without normally having to get too close to the implementation of things. It’s been a long time since I had to deal with cross-browser or performance issues with any degree of regularity. And now React is taking it even further and simplifying things so the code that I do write is simpler to read, understand refactor, and maintain. I just love that. Makes me wonder if there may be some things I could do about my code to simplify things for other people as well 🤔.

Until next time! Good luck! 👋 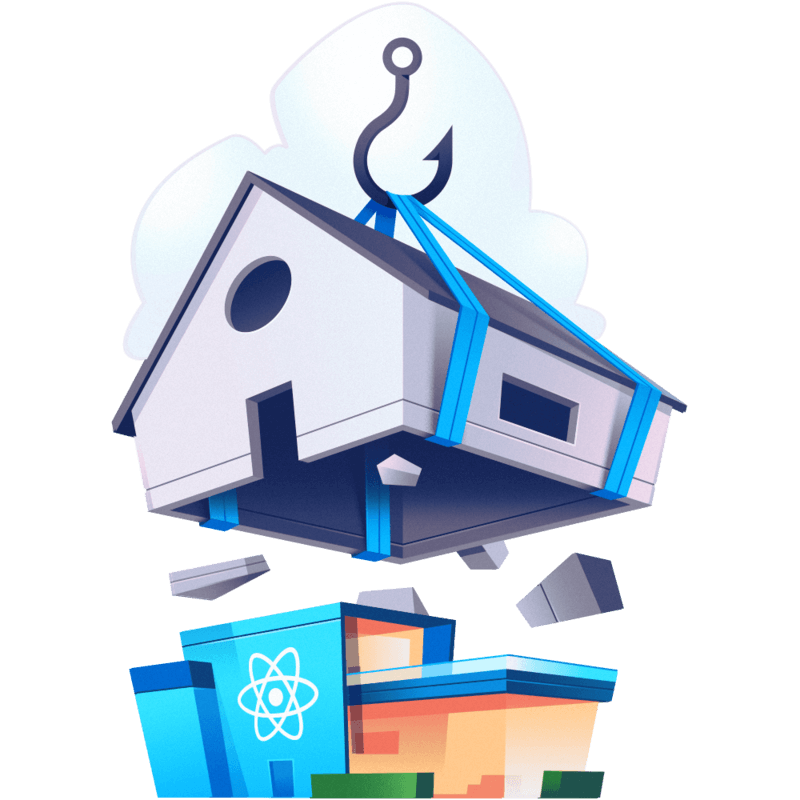 Learn about the massive improvements coming to function components in React via a fresh new course showing you how to refactor an existing app to these new and upcoming APIs.

Ok, before I get into things, can I just say that this course artwork by Maggie Appleton and Maxime Bourgeois is just the absolute best. It’s just so good. 😍

I’m super excited to share this course with you. I’ve been using React full time for almost three years now and I’ve never been more excited (!!) about writing components than when I started playing around with Hooks and Suspense. Let’s get a quick rundown of what you can expect from the course:

With the massive improvements to function components in React via hooks and suspense, you may be interested in seeing how to refactor a typical class component to a simpler class component that uses React Suspense and Hooks features. In this course, Kent will take a modern React codebase that uses classes and refactor the entire thing to use function components as much as possible. We’ll look at state, side effects, async code, caching, and more!

Want a primer on hooks and suspense? Watch my React Hooks and Suspense Playlist!

note: React Hooks is alpha and subject to change. The React team has the 16.x roadmap here.

Let’s get a quick overview of what this course is all about and how it’s been structured to make sure you’re as productive as possible with these new features.

Refactor a Class Component with React hooks to a Function

We have a render prop based class component that allows us to make a GraphQL request with a given query string and variables and uses a GitHub graphql client that is in React context to make the request. Let’s refactor this to a function component that uses the hooks useReducer, useContext, and useEffect.

Thanks to react-testing-library our tests are free of implementation details, so when we refactor components to hooks we generally don’t need to make any changes to our tests. However, useEffect is slightly different from componentDidMount in that it’s actually executed asynchronously after the render has taken place. So all of our query tests which relied on the HTTP requests being sent immediately after render are failing. Let’s use the flushEffectsutility from react-testing-library to ensure that the pending effect callbacks are run before we make assertions.

The second argument to React’s useEffect hook is an array of dependencies for your useEffect callback. When any value in that array changes, the effect callback is re-run. But the variables object we’re passing to that array is created during render, so our effect will be re-run every render even if the shape of the object is the same. So let’s solve this by doing our own equality check from within the effect callback.

Safely setState on a Mounted React Component through the useEffect Hook

In the class version of this component, we had a method called safeSetState which would check whether the component was still mounted before trying to call setState. This is because our graphql client library is unable to cancel in-flight requests. Let’s make that same kind of thing work by tracking the mounted state of our component using the useRef and useEffect hooks.

Because hooks code is regular JavaScript, extracting it to its own function is trivial and enables code sharing in a really nice way. It also allows us to encapsulate and separate concerns really cleanly. Custom hooks also compose really nicely together to build more complex hooks out of more primitive ones. Let’s do this by creating a useSetState and useSafeSetState custom hook.

If you would like a more comprehensive useSetState hook, give use-legacy-state a try.

Our hook to track the previous values looks pretty useful, so let’s extract that into it’s own custom React Hook called usePrevious.

Deeply Compare Inputs in a Custom React Hook for useEffect

It would be nice if useEffect did the deep value comparison for us. Why don’t we make our own custom hook that does that for us? In this lesson we’ll create a useDeepCompareEffect which will allow us to use it just like a useEffectand allow us to just pass the inputs.

Refactor a React Class Component with useContext and useState Hooks

We’ve got a pretty simple User class component that manages a bit of state and uses some context. Let’s refactor this over to a function component that uses the useContext and useState hooks.

Refactor a render Prop Component to a Custom React Hook

Handle componentDidMount and componentWillUnmount in React Component Refactor to Hooks

Let’s refactor our GitHubClientProvider class component to a function component that uses hooks. This one’s pretty interesting because we can use useEffect to encapsulate everything we need for a single effect, truly separating that concern within our component.

With React 16.6.0, React Suspense was officially released as a stable feature (with limited support for React.lazy). Let’s refactor our lazily-loaded components that are using react-loadable to components that use the built-in React.lazy feature.

While users are filling out the form on our home page, it would be a good idea to pre-load the next page they will be going to so they don’t have to wait for it to load once they’ve finished filling out the form. React’s useEffect hook makes this really easy.

I hope you enjoy the course! It’s free for a limited time. You should also know that egghead.io is putting on it’s biggest sale of the year: 45% off a year-long membership! How cool is that!?

My nephew is 9, interested in computers/coding, and my brother is wondering what Christmas gift would be appropriate for him. Wondering if a raspberry pi would be good or if there’s something else that would be better for a 9 year old. Thoughts? 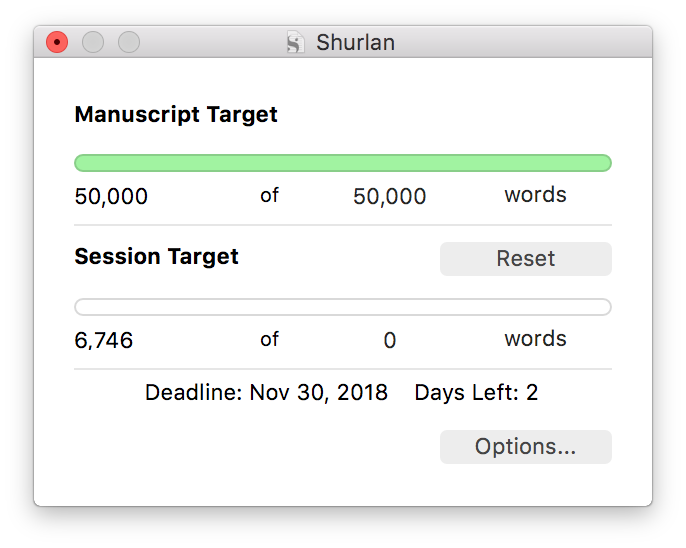 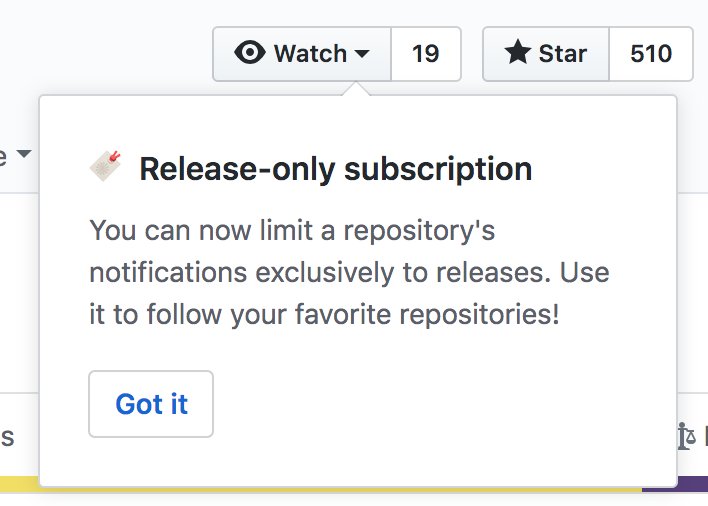 I would say about 50% of my open source PR merges happen on my phone. 📱

This week’s blog post is “How Gratitude can make you a better developer”. It’s the published version of my newsletter from 2 weeks ago. If you thought it was good, go ahead and give it some claps (👏x50) and a retweet:

I just published “How Gratitude can make you a better developer” 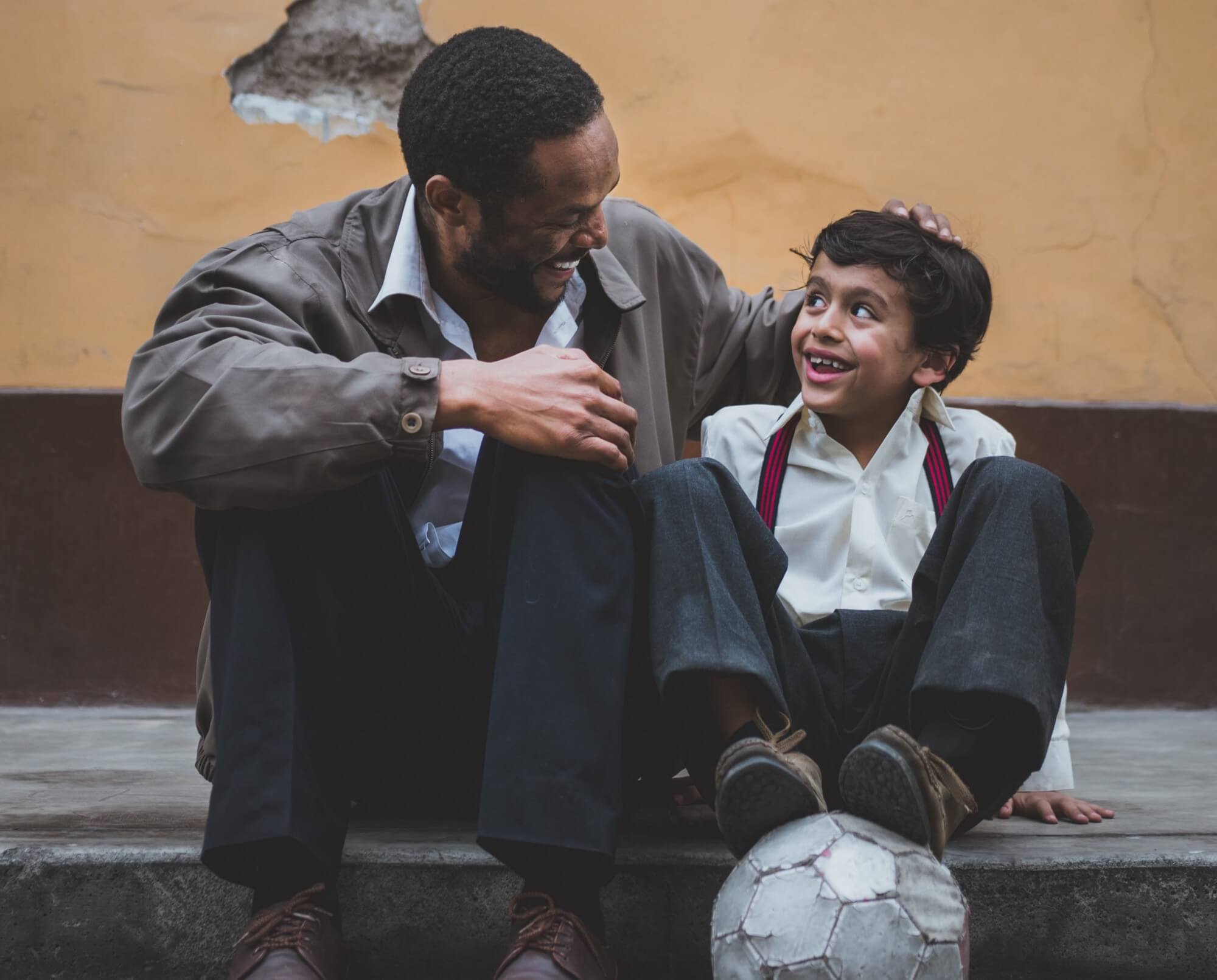 How Gratitude can make you a better developer

What does gratitude have to do with software development?

You just read issue #42 of Kent C. Dodds News. You can also browse the full archives of this newsletter.