I am black history

Growing up in Florida, specifically just outside of Tampa, I never felt like I was in the "in-crowd." I spent my younger life growing up in the suburbs and amongst my slightly extended Afro-Cuban family. Our go-to family meals were picadillo and congri, and our go-to afternoon television programming was the same as the rest of the United States. My experience with my African American culture was not unique from anyone else. School and TV supplemented my knowledge in the area. No one person taught me to be critical about race, but rather through a series of unique but similar life experiences, I became enlightened.

"Catering to me based on my skin color is not the goal, instead of considering talking to someone about their interests and not assuming their experiences."

You don't realize how much you have in common with someone until you try. I shared my "intro to tech" story back in 2019 on a panel for an after-work event in Silicon Valley. I fielded questions from the predominantly white audience asking how they could make their work environments more inclusive, citing that they do not have experience with African-American culture. My response was, "My culture is your culture," catering to me based on my skin color is not the goal, instead of considering talking to someone about their interests and not assuming their experiences.

Tech companies all over the U.S. are tasking their highest-ranking black employees to share on Black History Month and hosting remote events featuring the most impactful members of the Black community. Black history is happening now. Drawing attention to the month is nice, but focusing that attention towards learning is nicer.

Who are the most black developers you know?

Like clockwork in February, I field questions about where to find Black developers in open source for the purpose of making intros to them. I do not consider myself a DE&I professional and always defer these requests to those with skills in this area.

But because I anticipate the question every year, I have preemptively put together a list of Black engineers that maintain open source projects. Consider sponsoring them on GitHub. 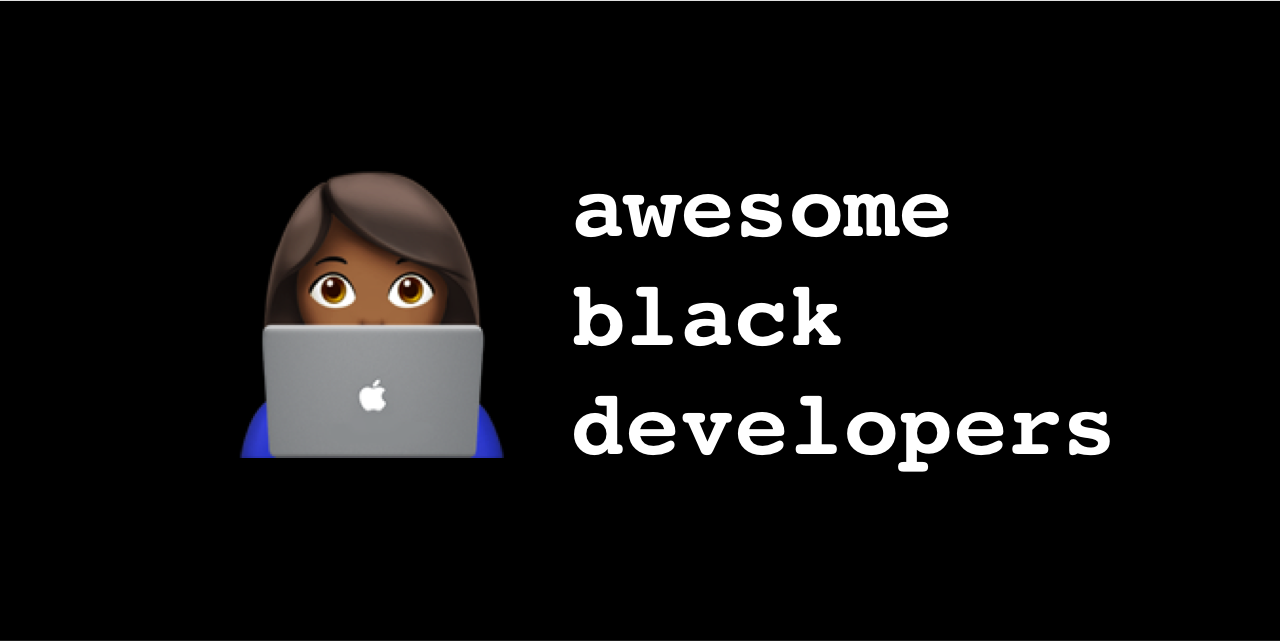 GitHub - bdougie/awesome-black-developers: Amplifying the voices of Black developers in open source because #BlackLivesMatter ✊🏾

Podcasts I appeared on

Find Your Next Open Source Contribution

March 1 @ 6:30 PM UTC â Contributing to open source is a great way to build your career and network, but how do you find a good issue to work on? Brian Douglas has the deets!

You just read issue #14 of Teach me how to bdougie newsletter. You can also browse the full archives of this newsletter.