Few jilted love songs are primed to hit a guitarist where it hurts as much as PUP's "Matilda." The bittersweet, pop-punk jolt from the Toronto quartet's new The Unraveling of PUPTheBand full-length is sung from the perspective of a once-treasured six-string rusting away in a closet, its owner now focused on a newer model ("You pick up your other and you strum away"). Once, their relationship had been symbiotic—full-flesh fingers constantly caressing Matilda's rosewood fretboard. Now, the instrument laments, "I hardly make a sound."

There is a bit of true-life tragedy to the tune, which is based on guitarist Stefan Babcock's long worn-in, 2006 Gibson Les Paul Special. The guitar had been gifted to Stefan by a friend, after another six-string of his accidentally got smashed-up on PUP's first U.S. tour in 2013. She came with the name Matilda.

Stefan played the guitar for a solid seven-years on-stage and in the studio. These days, it's a little worse for wear. In the music video for "Matilda," you can see that its finish has been rubbed raw after years of palm-muted pressure. It's sound, at least according to the rest of PUP, had also corroded.

“As the band got bigger, the pressure to sound better was building and so I bought a ‘good’ guitar and played Matilda less and less," Babcock previously explained in a press statement. "Before I knew it I hadn’t played [Matilda] in over a year. I wrote this song based on this intense feeling of guilt and sadness and shame and nostalgia and regret, watching her rot away in a corner."

Recently, I had the chance to get into The Unraveling of PUPTheBand with Stefan for RANGE (you can read that piece over here), but while I had him on the line I also asked a few gear q's about Matilda, and whether her days are actually numbered.

This interview has been edited and condensed

Are you planning on bringing Matilda out on tour?

Yeah, I'm going to give it a rip. I'm not going to play the whole set with it, but part of the deal with my bandmates is I get to play it at least a couple songs every day.

Any regrets on putting some finality on Matilda, at least in-song? You've since put out some playthrough videos using the guitar, and like you said, you're taking it on the road. Will Matilda keep riding, after all?

I think it’s the last rip for Matilda on a PUP record, but live is a different story. We sound like shit anyways, so…[laughs]

What is your current main guitar, then?

I have a guitar made by this guy Thomas Bartlett; he's got a company called Bartlett Guitars out of Guelph. He custom-made me this little Parlor guitar. It's this beautiful little white guitar—real light, which is important to me, and it has one knob. Just a volume knob, that’s it. I was like, 'just make this as idiot-proof as possible,' because I’m not interested in switching pickups or adjusting tone knobs. I’ll leave that for [PUP co-guitarist] Steve [Sladkowski]. He’s an amazing guitar player, so he can handle all that stuff. I'm just trying to stay afloat here. Like, 'plug it in and go, please.'

Have you named that Parlor guitar?

I haven’t yet. I feel the same way about cars, but guitars kind of have to earn their name. Not that this is what the Bartlett is for me at all, because I love the guitar very much, but you can't just buy a Fender Squire off the rack and be like, 'this one’s name is Jimi!'

On the new album's "Four Chords," there's that one line criticizing friends for only listening to one kind of music—in that case, it’s “noise punk or nothin’”. What’s the wildest swing you’ve made with your own listening habits lately?

This past year and a half I got really into pop music. It started out as a gig; I started doing co-writes with some pop artists. It was a world that I’ve never really explored. What started out as research became a guilty pleasure, and what became a guilty pleasure became actual fandom. There’s no guilt attached to it! Like, I love the Olivia Rodrigo record; I love the new CVHRCHES record.

There’s so much pop that I’ve been listening to the past year that I think would surprise people. Fuck, the last few Justin Bieber singles have been pretty great, I think. I don’t know that I would have gone down that road had it not been for two years of sitting at home and trying to figure out a different way to look at songwriting.

Which pop artists were you working with?

Most of the songs I’ve done over the last year have not come out yet. They’re not my projects [to share], but I did co-write some songs on the new Chastity record [2022’s Suffer Summer], which is a really great record. And I did some stuff with the OBGMs, a really great punk band from Toronto. So, I’ve been lucky enough to get started with the co-writes with friends of mine that I really admire.

None of the pop stuff has come out yet, but I look forward to that hopefully happening this year 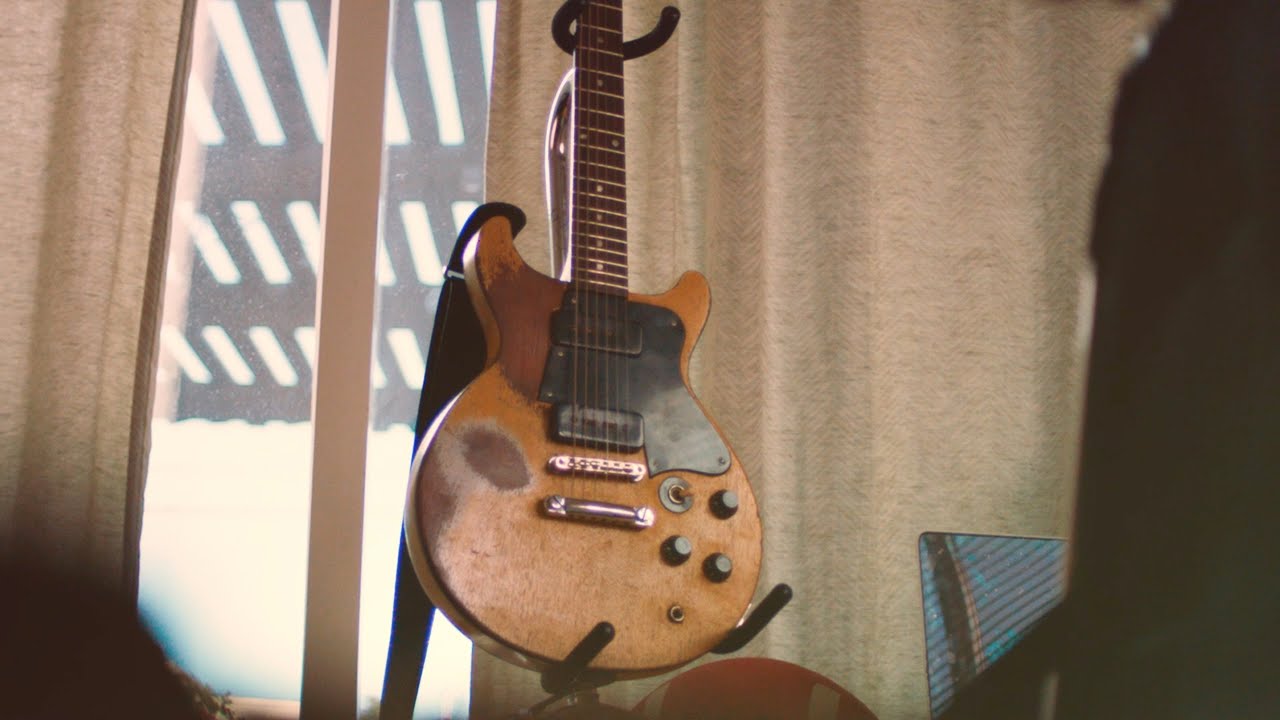 After delivering last year's tone-crushed, majestically undulated Nineteen in Love, New York punk-gazers Hotline TNT have announced they'll be delivering a follow-up EP titled When You Find Out sometime in 2022. Though the details have yet to arrive in full, they're teasing the collection with a new song called "Tie-Dye."

The band head to Europe later this spring, have a West Coast North American tour planned for early summer, and will be linking up with Snail Mail for a series of dates by the middle of August. You can get the full details on the tour and new EP over at Will's Association Update. 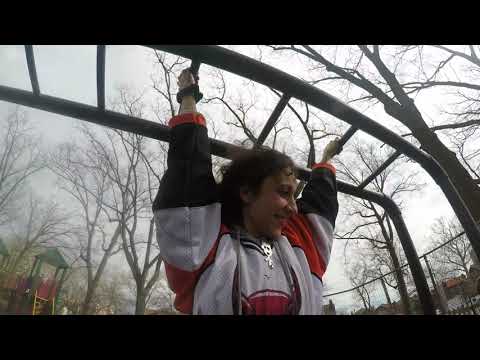 You just read issue #65 of Gut Feeling. You can also browse the full archives of this newsletter.