I have a new EP on all the usual music streaming sites. It's 5 songs of what sounds to me like lo-fi adult contemporary. 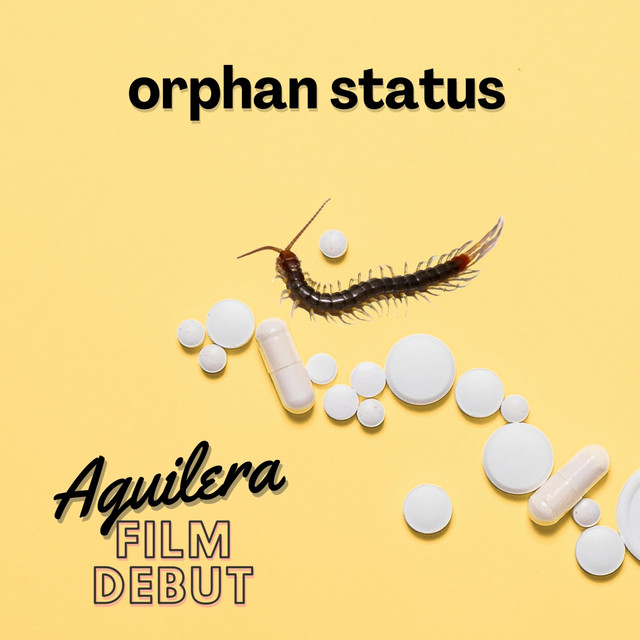 I guess that's the whole update, but here are some process notes for anyone who might be interested!!!

➡️ I'm still using GarageBand. I understand that there's other professional music software packages that are "better" or "do more" but "free" remains a big thing with me. And anyways I still have plenty to learn about it. I watch YouTube videos to learn how to do whatever thing I can’t figure out, and otherwise just poke around and experiment a bunch. I don't feel like I'm done learning how to get it to do things, and I definitely don't feel like the reach of my musical ambitions (lmao) exceeds Garageband's grasp.

➡️ I am obsessive about capturing ideas in the voice memos app on my phone. I keep it on my home screen and any time I am humming a random tune/idea I sing it into the app. (For those of you who have not shared significant space with me IRL, I am continually humming/singing/whistling something and it is VERY annoying to those around me. I have been like this my whole life. I remember my best friend in 1st grade saying to me You sure always got a tune going, don't you.)

➡️ Through this process I've learned that the tunes I have running through my mind translate very poorly to musical themes. I invariably have to scale them back, simplify them, make them less "note-y" in order for them to make sense in the context of this chill understated music I'm trying (failing?) to create

➡️ Combining chords from different songs I learn online (via Domi & Dilla transcriptions on YouTube, for instance) + melodies I wake up humming + found sounds I record into my phone (a weird voicemail; a scene from a movie) = a very satisfying process for making music.

➡️ A few months ago I watched S1 of Painting with John and he threw away one line in the midst of an unrelate anecdote that really stuck with me: “I don’t know where this came from but I always try to go with the first thing - with the paintings, with everything else.” He doesn’t explore or unpack this idea any further but to me it speaks to something in the moody dreaminess of his art - not overthinking things, not letting reason overpower emotion, just letting ideas sit and exist in order to see where they take you. I applied the idea of the first thing to this album to prevent a lot of unnecessary decision making (should this be longer; should this have another section; why are the songs named after fake pharmaceuticals; etc etc). Creative constraints continue to be essential to my ever actually finishing anything.

➡️ (I always think of Chinese Democracy as the ultimate example of trying to create something with absolutely no constraints. No offense.)

➡️ Here's a picture Anil sent me from when he made his family listen to this album on a car trip:

You just read issue #14 of whygodwhy. You can also browse the full archives of this newsletter.