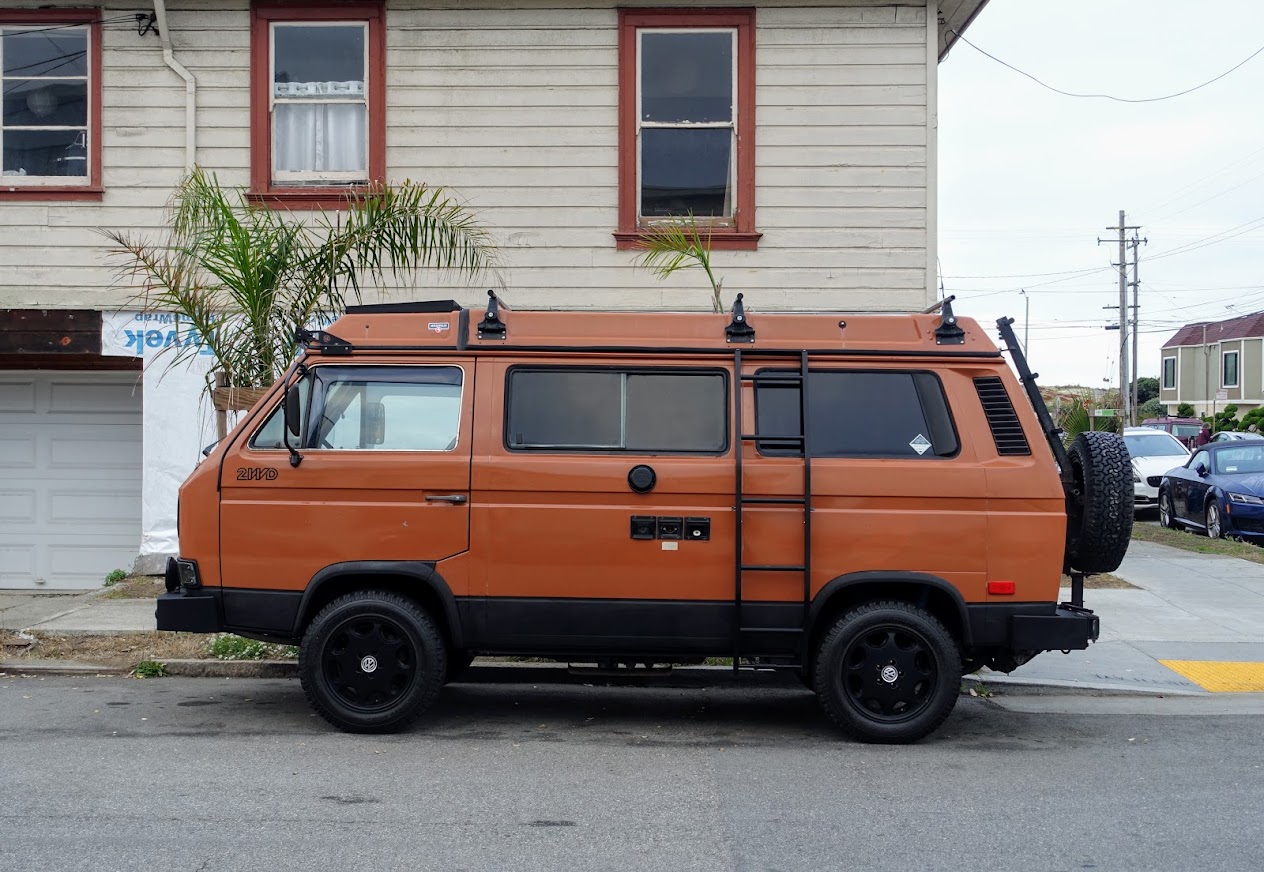 First, can I just say thank you for being a part of this newsletter? It’s not a large number by far, but it feels intimate enough. Like a tiny-small conference, where I think of most of us were in a large space, we’d all enjoy each other’s company and there’d be enough people that you’d always find someone new to meet over a long weekend.

There’s a very apropos reason for the subject line here. And let’s use another list.
I had planned for longer but wanted to save some topics around product design (and the evolution of Weightshift in it), weird work structures (why 9-5? why so much distraction at work when we also need deep maker time?), and more.

You just read issue #19 of Weightshifting. You can also browse the full archives of this newsletter.