Weightshifting: The Place Where I Was Born

If you've never heard of it, well, it's in Southeast Asia. Though you probably have. It had a weird depiction of its Prime Minister in the movie Zoolander. And most recently, its homegrown airline, Malaysia Airlines, has had tragic news in the disappearance of flight MH370 and the shooting down of MH17.

It is also the place were I was born and the place from where I came from originally. I'm here visiting family, and to see about my father who has fallen into a state of disrepair health-wise.

Even though I lived here for a decade, from ages 10 till 20, and much of the city is somewhat familiar conceptually, much of it seems foreign.

Buildings and shopping centers have exponentially sprouted all over, the continuing Westernization of mainstream commerce progressing without regard and there's a feeling of culture acceleration and regression.

I see the city through different lenses. It is the place I spent my teenage years in; the place where my family lives; as an American visitor; as a Malaysian by birthright; as a foreigner.

The city has changed drastically. I've been back here annually for the last three years after a 12-year absence. There's a story there, but now's not the time.

The city and country I left is not the same place. Driving through it reveals a density that feels almost claustrophobic- elevated railways, elevated highways, and new signage that allows massive criss-crossing of the city.

But the traffic hasn't changed.

There's a highway system and on this one section, no one seems to take it. It starts near where my family lives in Ampang Jaya and ends near KLCC by the Petronas Twin Towers. It's usually pretty empty, despite the dense traffic below. And I realized that people aren't willing enough to pay RM$1.50 (50 cents USD) to use it. They would rather sit in traffic. My time is worth at least that, if not much more.

But Malaysia isn't a country of great wealth. The haves have a lot and the have-nots are firmly in the working class. Looking at the country through a Western lens is too harsh, and too divisive. The only lens to look at it through is empathy. To understand the region and its people and how things work here.

Some photos of things: 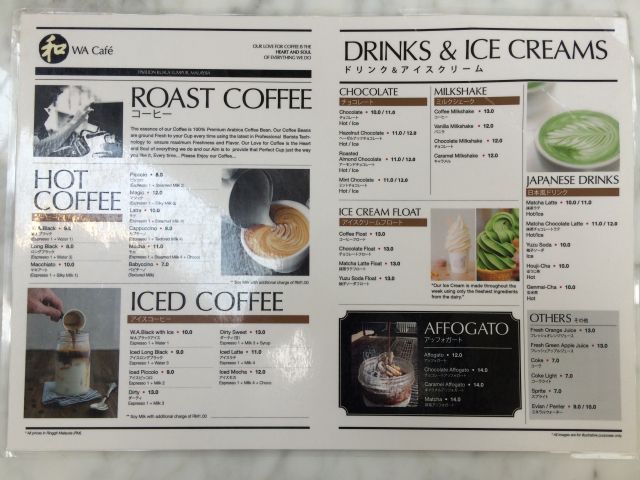 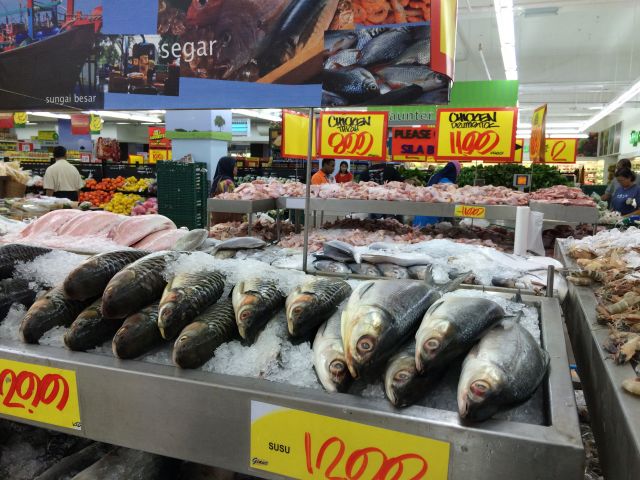 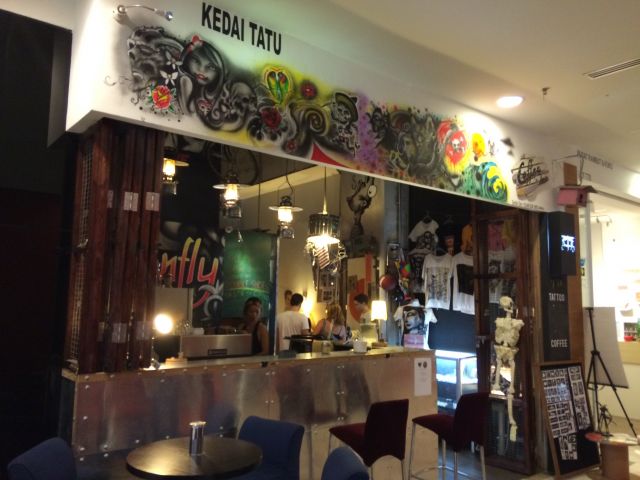 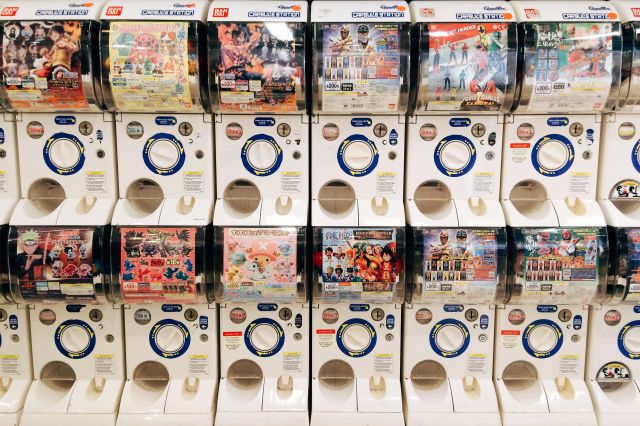 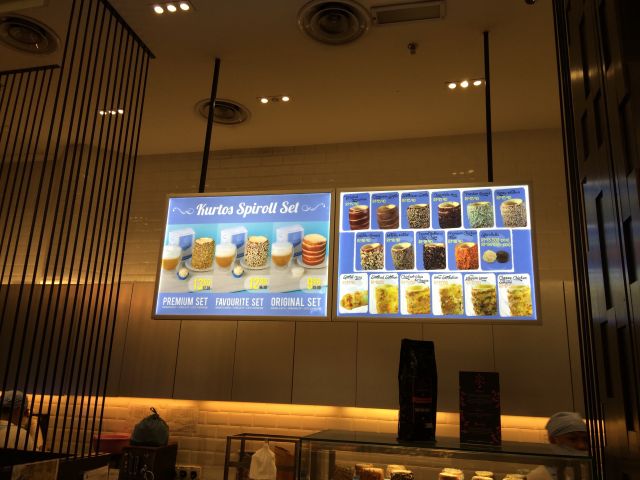 You just read issue #1 of Weightshifting. You can also browse the full archives of this newsletter.