Sorry for the lack of updates the past couple weeks. We’ve been rather busy, but are looking to get back to the regular weekly cadence you all have grown accustomed to! Without further ado, here’s whats new with Vue!

Inkline is the customizable Vue.js UI/UX Library designed for creating flawless responsive websites. Inkline is written and maintained by @alexgrozav. 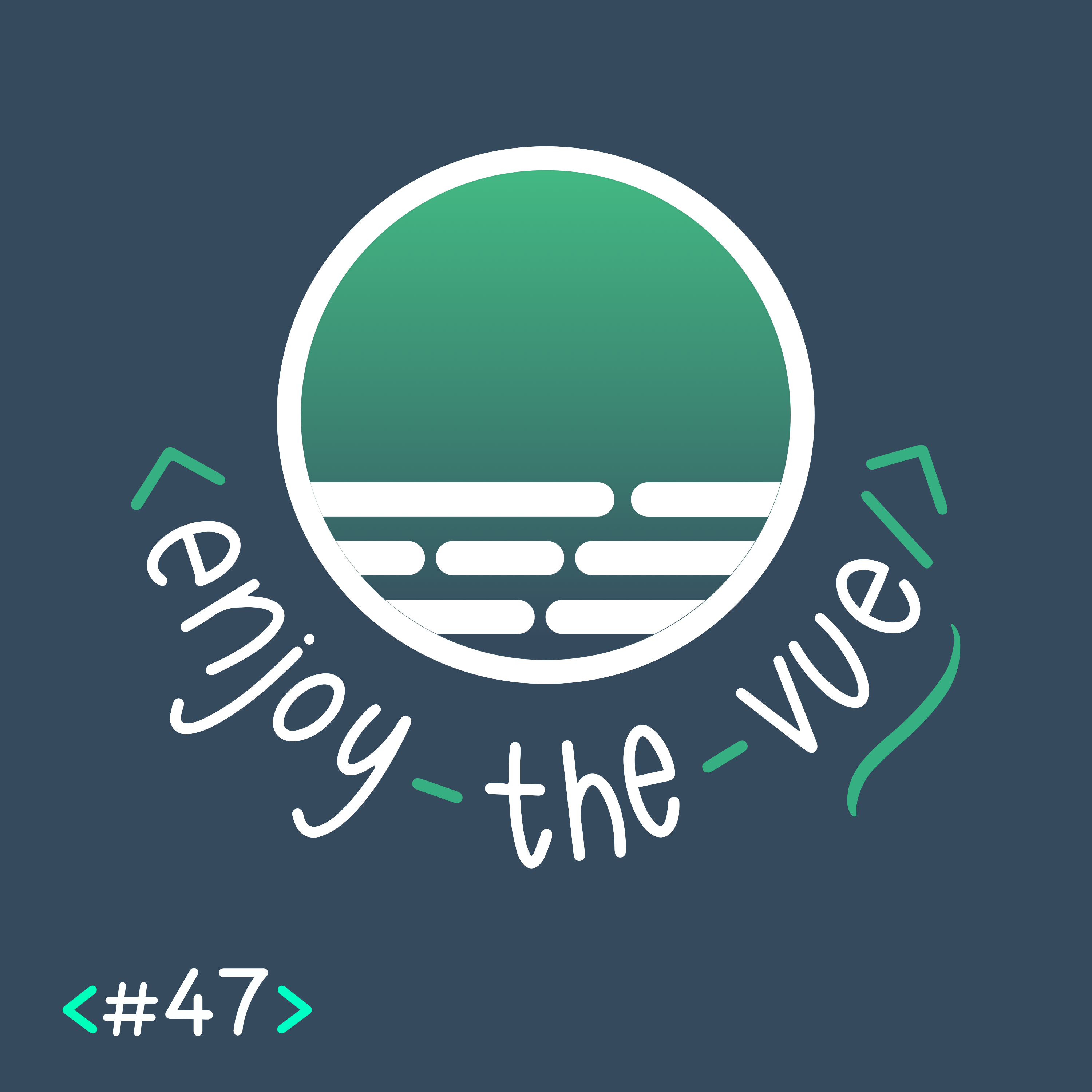 In this episode of Enjoy the Vue we unpack Vue 3’s new feature, Teleport! The discussion starts off with a basic overview and a few thoughts on how to approach the feature before the team dive into some areas of confusion that have been noted so far.

Vue 3 has a super neat reactivity system based on the ES6 Proxy object. In this article we build a simplified version of the reactivity system. We will stay as close the Vue 3 source code as possible. The idea is to prepare you better to read and understand it. 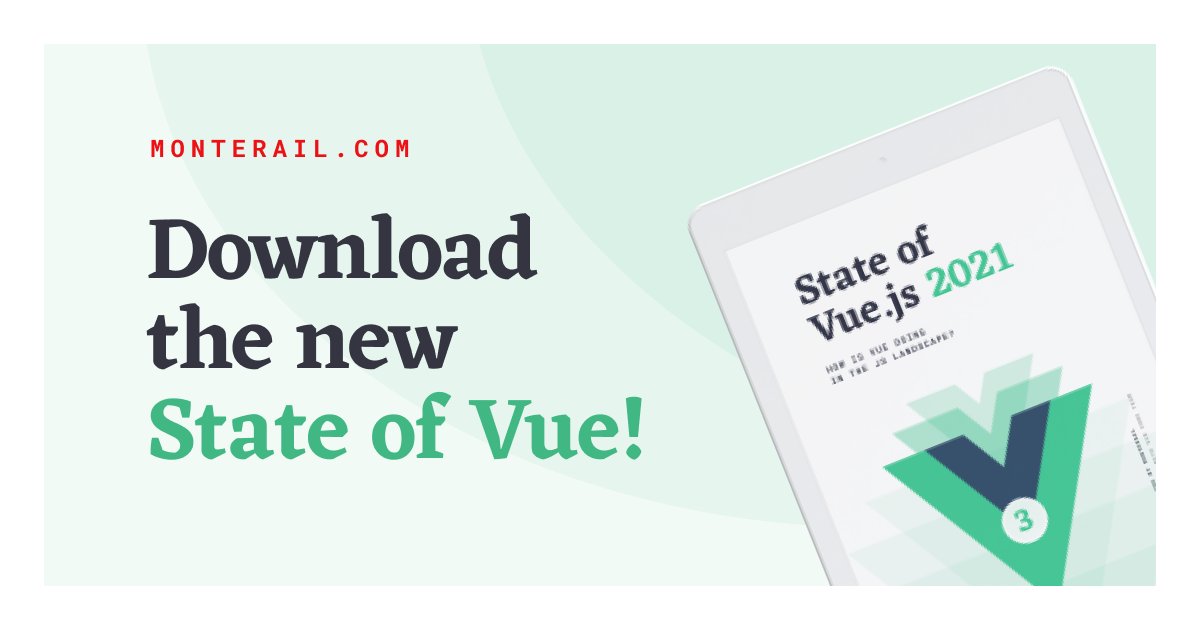 State of Vue 2021 is finally here! Check #Vuejs’ stats, latest data, tech comparison, and what the newest version brings to #developers. Read all the updates in Vue’s Report 👇 👉 Special thanks to the Vue core team and the community! 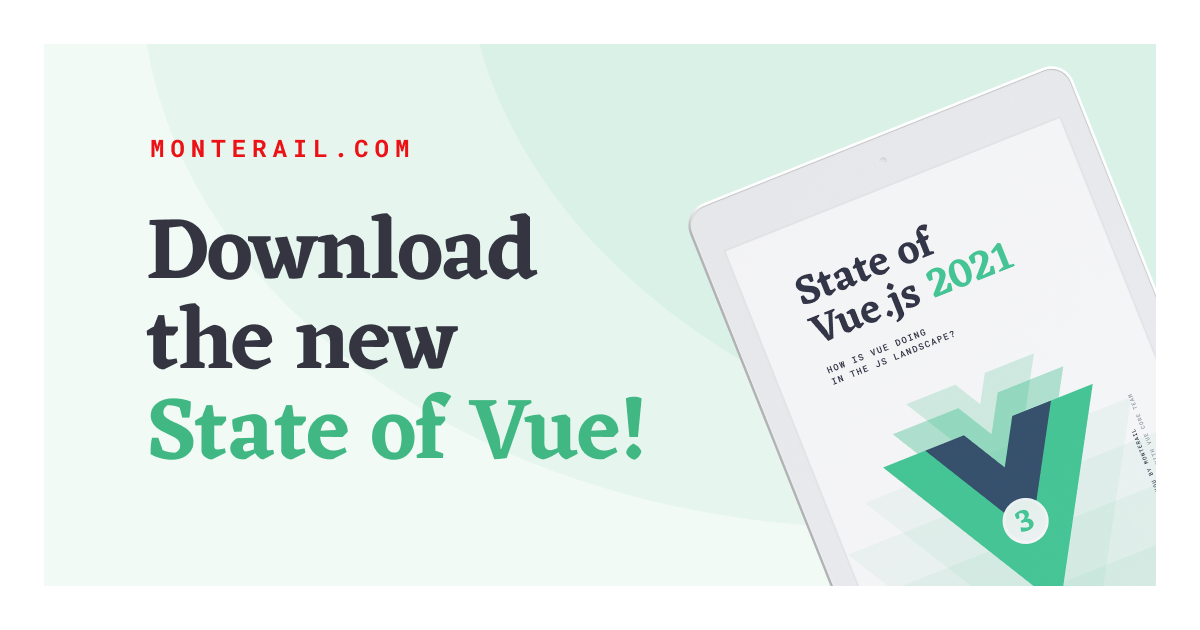 State of Vue 2021 report is here! See how developers and international companies are using Vue and how this JavaScript framework compares to others.

Middleware lets you define custom functions that can be run before rendering either a page or a group of pages which we call layouts. In universal mode, middlewares will be called once on server-side (on the first request to the Nuxt app, e.g. when directly accessing the app or refreshing the page) and on the client-side when navigating to further routes.

Building web apps with Vue and Django - The Ultimate Guide

Vue and Django are both fantastic for building modern web apps - bringing declarative functional reactive programming to the frontend, and an integrated web app platform, ecosystem, and battle-hardened ORM to the backend. However they can be somewhat tricky to use together.

Your Github Story in 3D

View a 3D model of your GitHub contribution graph. Share it, print it, and more!

You just read issue #27 of VueWeekly.dev. You can also browse the full archives of this newsletter.