008 Mobility: From Faster to Closer

Designing services that are lighter and closer together 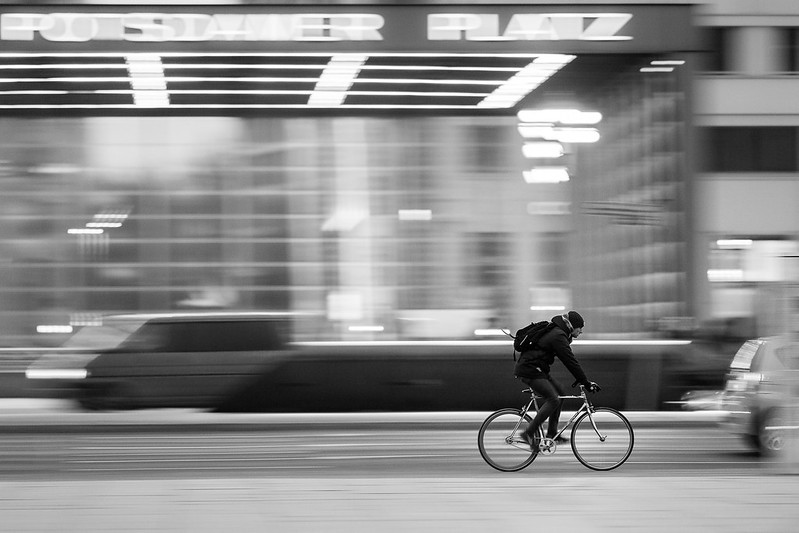 “Sensitivity to context, to relationships, and to consequences are key aspects from mindless development to design mindfulness” - John Thacker In the Bubble

Designing systems and services that minimises harm or where there is an imbalance of power remains challenging. There is a heaviness in seeing technological solutions that are designed to be quicker, cost-effective and as efficient as possible, that have hidden consequences. Two films turn their gaze on the cost of convenience at scale. Nomadland touches on the dislocation of having to travel large distances in search of work. In Sorry We Missed You, the viewer sees a family slowly sinking into debt as a consequence of chasing more zero hour work.

The well-worn narrative is that technology has improved our lives. Yet what both films turn their attention on are the people who have fallen through the cracks. Rather than being empowered and their lives improved, they get sucked into a precarious way of living. This is the hidden cost of convenience we take for granted as consumers and accentuated during the pandemic.

What is fascinating is that both films turn their attention to mobility as a symbol of status. Sorry We Missed You sees the ubiquitous white delivery van as a gateway to riches for its driver. It quickly becomes apparent there are strings attached to owning a van. Whereas Nomadland positions the van as a symbol of status. For some nomads, it offers hope and a break from being tied to a place. For non-nomads, it brings scorn or pity for those living their lives from a van. Two films are so similar and yet the direction could not be more different. Nomadland strikes the balance in not making a heavy-handed judgement as to what is right or wrong, rather the viewer becomes an observer of what simply is. Whereas Sorry We Missed You pulls no punches as to how technology firms are exploiting the lives of those having to work zero-hour contracts.

German sociologist D Seifried coined the term ‘social speed’ to highlight the embedded cost associated with increased mobility. Time spent waiting in traffic, the cost of fuel, the sacrifice of putting travel first over other aspects of our lives and communities.

The airport environment is a great example of social speed at work. Each interaction a traveller has in the airport is a constant battle between time and cost. Entire airline frequent flyer programmes are built on the promise of taking care of their passenger’s time better than others. Fast track lane through security and access to club lounges. Time is a commodity that airports run on, and those that can afford it can make it work in their favour. 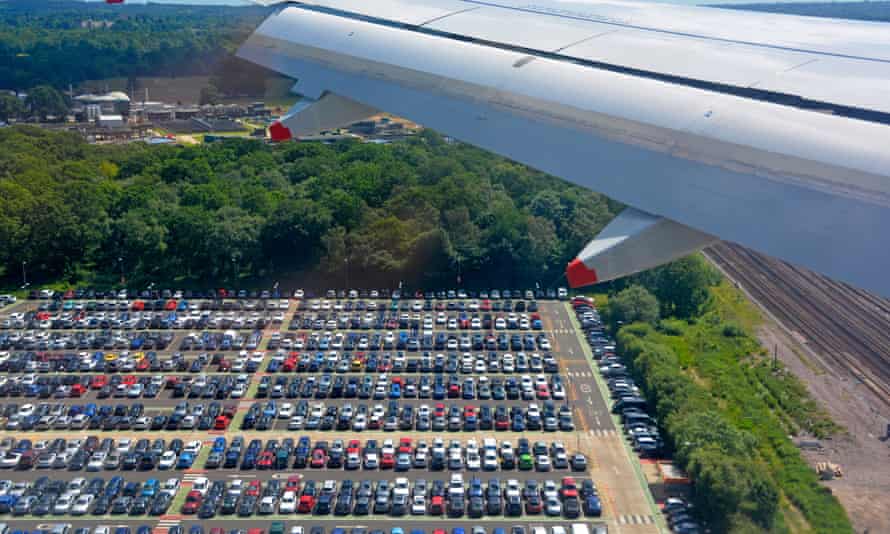 Instead of an airport being measured by the number of passengers and flights being processed, could the cost of ‘social speed’ be made available to passengers to make better-informed decisions on how we choose to travel? Would we make better-informed decisions if we had the latest information to hand that showed us the embedded cost of travelling to and from an airport? For example, a huge amount of space is allocated to car parking but understanding the cost of choosing to park a car for days and weeks compared with taking public transport could tip the balance to a more sustainable approach.

I shared this article last month on the rise of e-bikes in the US and how it is having an impact on street infrastructure more geared to 4 wheels. What’s impressive about the uptake is that e-Bikes do not benefit from any government incentives, unlike grants for EV’s. Lighter forms of transportation such as e-bikes and e-scooters are plugging the gaps where traditional forms of transportation have become less inviting over the past 18 months. I also think that riding those types of vehicles are a genuinely fun experience compared with being in a traffic jam or crammed into a tube carriage. 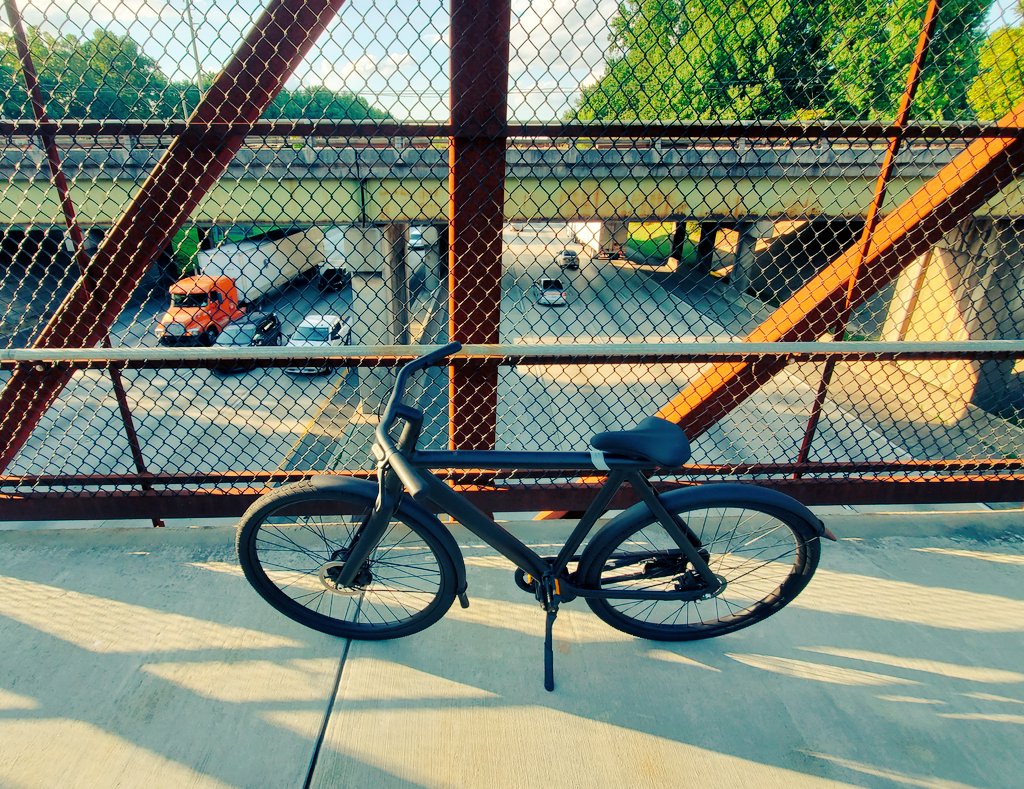 A shift in perception appears to be underway with e-bikes such as VanMoof and Cowboy shaking off the view of e-bikes being for a person of a certain age. Meanwhile, Transport for London is trialling partnership models with e-scooter operators like Dott, and Lime. The emphasis is on light and adaptable modes of transport that requires little change to the urban infrastructure in the same way as building new roads, tunnels or stations. Rather than seeing e-bikes and scooters as direct competitors to its tube and bus networks, TFL is seeing them as complementary modes of transport.

The elasticity and lightness of these modes of transport - sharing the street not dominating it - is captured wonderfully in Dan Hill’s observations on The Small Vehicles of Tokyo. Smaller in scale and the sheer variety of such vehicles scurrying around Tokyo seems to make the streets more humane. Tokyo’s streets tend to be narrow and slow and as a result, allowing for better use of shared and mixed-use space.

Make mine a Plant-based building. The growing case for building materials to come from the ground or to be grown

A seven-year-old article from Craig Mod celebrating the wearing of masks on airplanes. Having recently flown I can vouch that wearing a mask is the way to go

He has his detractors, but Malcolm Gladwell is very good at offering a contrary stance. In this case, his view on automated cars versus bicycles

You just read issue #9 of Hyper-Normalisation. You can also browse the full archives of this newsletter.