006 - Designing for the climate crisis

How the heck have we crested into the second half of the year? Over lockdown, I’ve had some days that feel compressed, and other days that seem endless. I’m starting to think that my mind misses the change of scenery when commuting to the office. But then I remember I save 3 hours daily by not commuting

I had the thought that moving out of London would make me more tuned into the changing of the seasons. I could not be more wrong. The month of May was the wettest on record. So far, June has seen glorious uninterrupted sunshine and cold rain.

A large part of my garden is shaded by tree cover and that seems to have the effect of limiting the amount of water my garden needs when it is hot. The patch of land next to my house is not so lucky and it has gone from lush green to a tinder-dry yellow in the space of a fortnight. 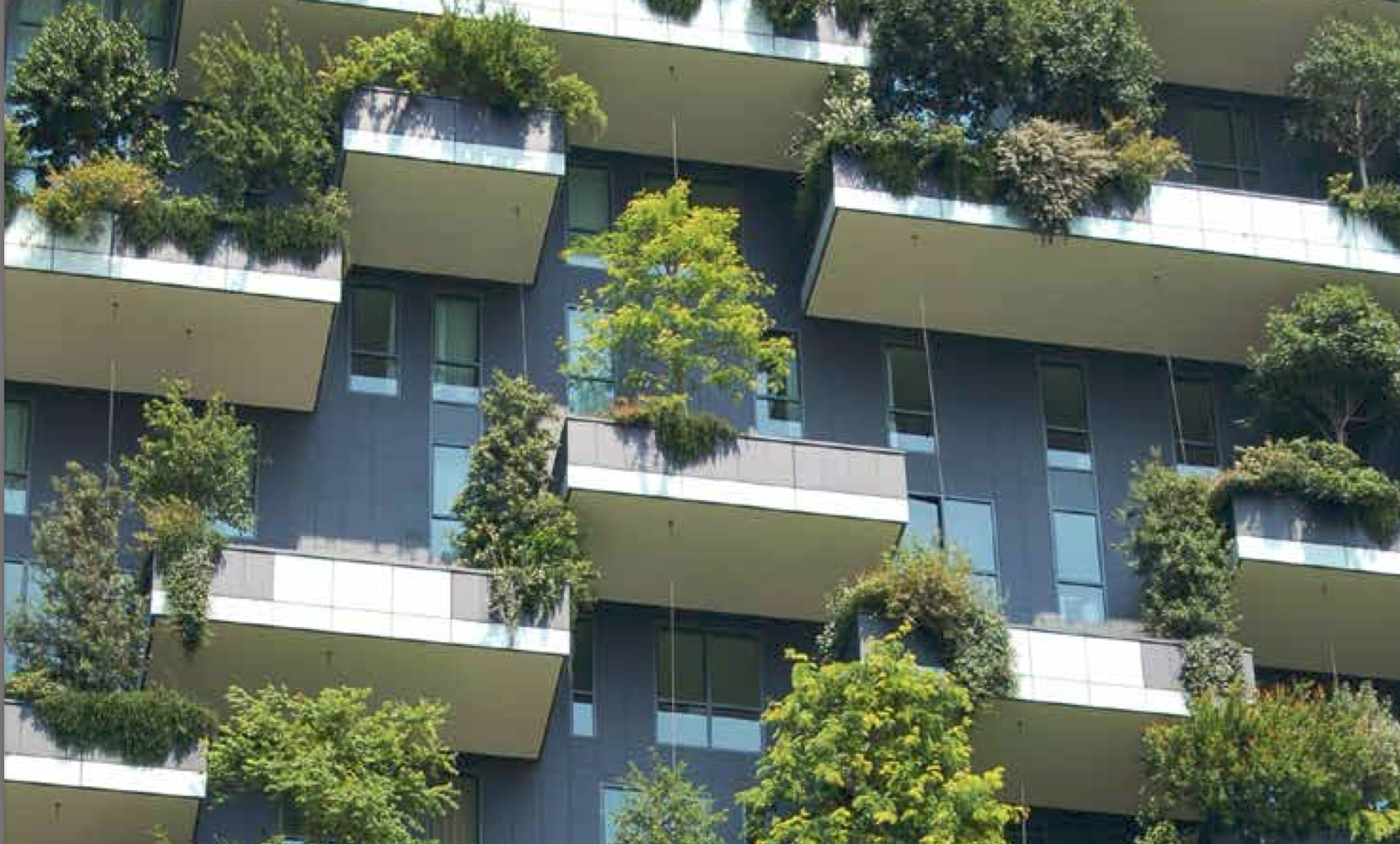 Last year the temperature in my home office hit 38C and that was with the shutters and windows closed. A colleague had to move out of their London apartment and decamp to the countryside as their apartment became inhabitable. The UK’s Climate Change Committee published a report this month that highlighted just how poorly the UK is prepared for extreme weather.

Adapting to the new climate crisis

Climate change is here according to the report and a shift in how we think about green infrastructure and the built environment is needed. This includes working with both technological and nature-based solutions. New methods, practices, and approaches to re-designing the urban environment can be tested at relatively little cost through pilots and prototypes.

Whether it is increasing tree coverage, rewilding land, greening roofs, or creating more green spaces, we need to think seriously about designing high-density areas to include more nature-based solutions. By way of warning one in four cities already face water stress and this is projected to increase by 2050

Yet the application of nature-based solutions in the urban landscape remains fragmented despite their potential to dampen the effects of climate change, enhance biodiversity, and improving economic and social well-being. 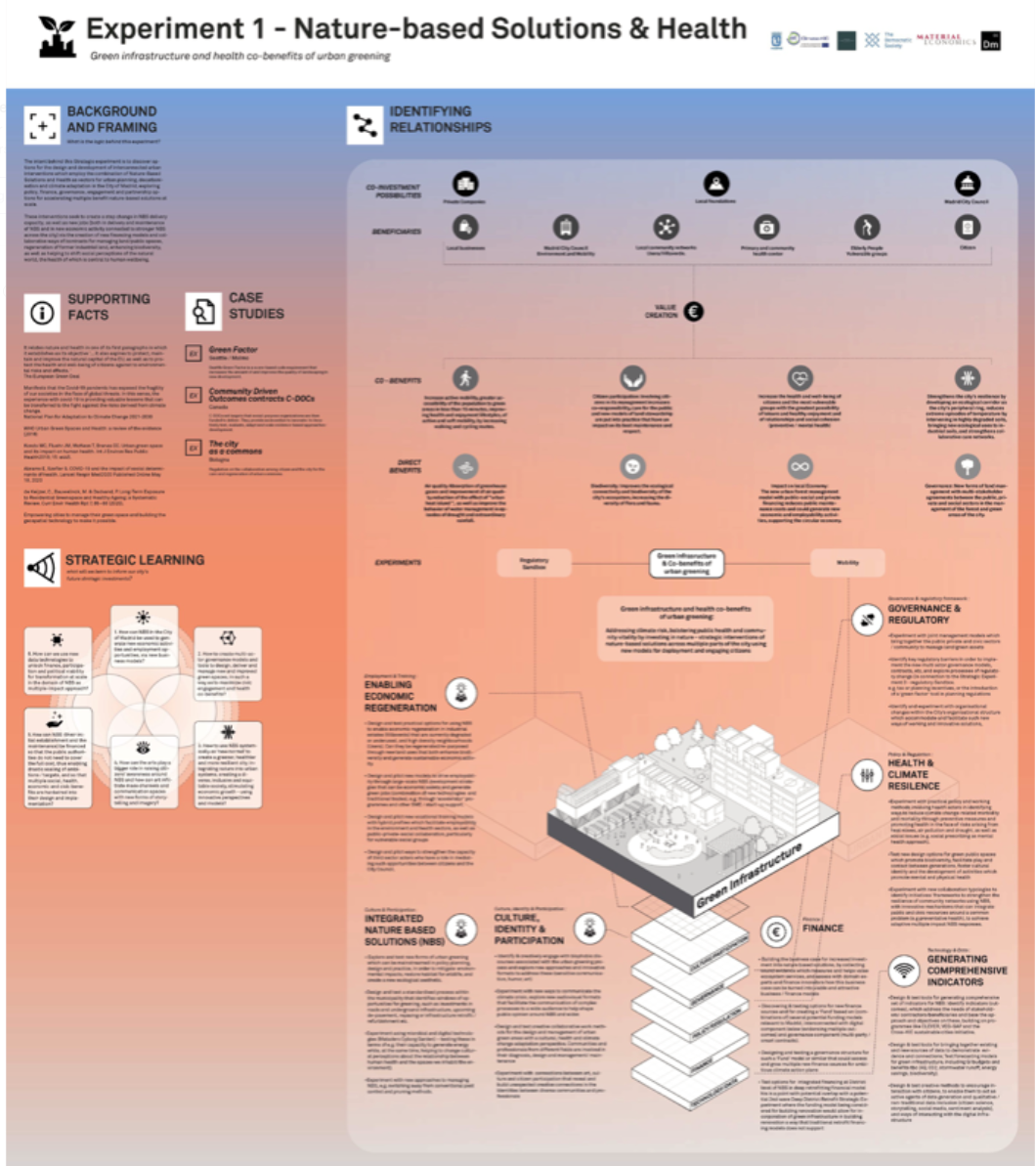 Second, new business models are needed for nature-based solutions that can be scaled across different urban environments and topologies. This means thinking beyond return on investment and to think more broadly on the value created from the scale of the individual > to the home > to the community > to the city

Third, having flexible forms of governance in place will be key to applying nature-based solutions in the urban environment. Local government needs to work with stakeholders and communities to create demonstration projects that show the viability of such solutions. These forms of governance need to also take into account future conflict and inequalities that may emerge when a solution is implemented.

For nature based-solutions to be accepted means shepherding projects from the initial idea, to proof of concept, to mainstream adoption. Tweaking and adapting measures, business models, and governance to suit the conditions. 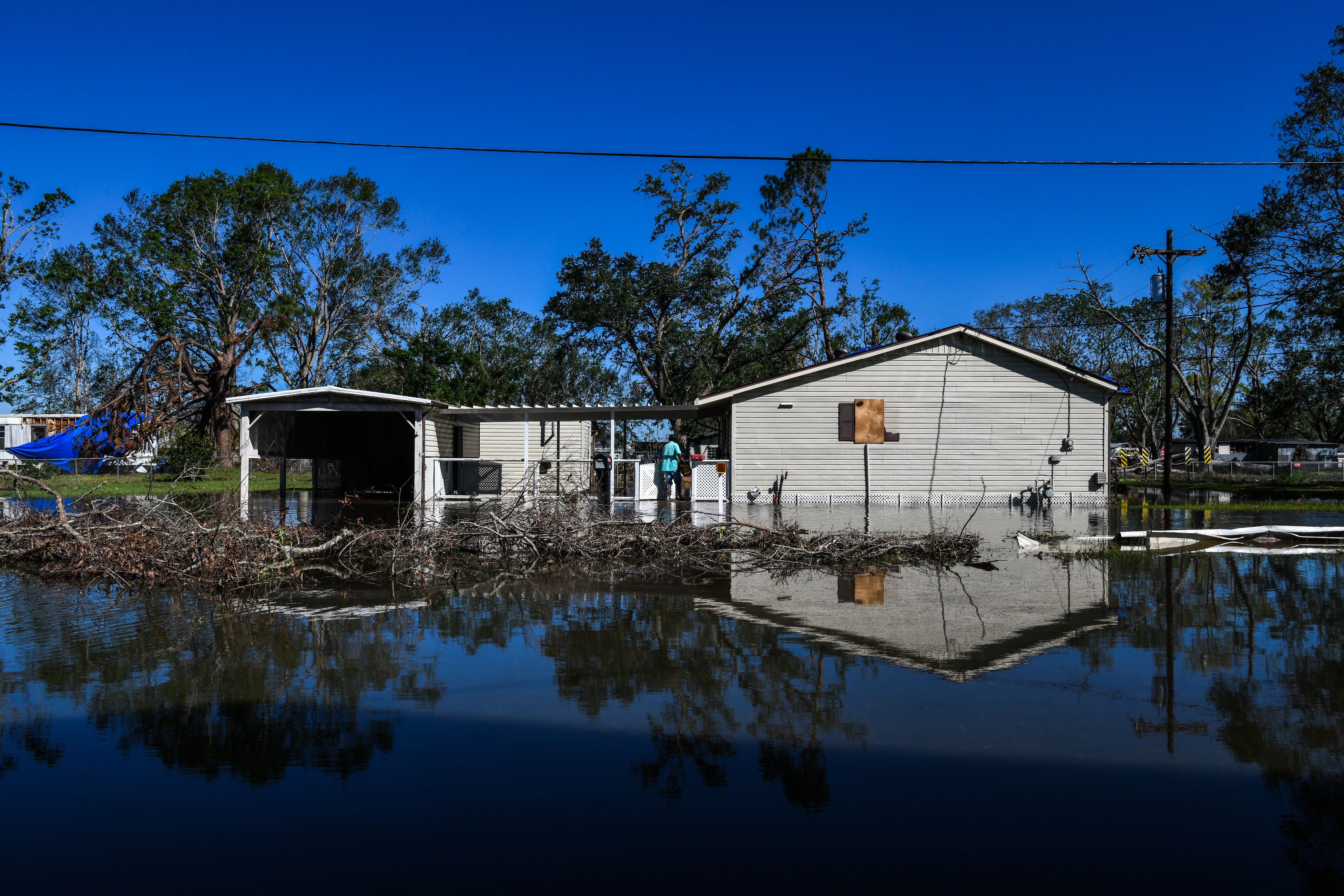 These are the more palatable forms of change. The alternative is to have change imposed upon neighborhoods by natural events. As is the case in the case of the US state of Louisiana. Previously inhabited areas around Lake Charles are being reclaimed as flood plains. Recurring floods and storm damage have seen a change in local government policy from bailing out to buying out homeowners.

Modern history has told us that anything can be solved through the application of technology. While the impact of technology has undeniably been a good thing in the interests of humanity, Tech’s influence has removed the spotlight from other possible solutions to the climate crisis we find ourselves in today.

An example, the Bill Gates Foundation has been exploring a technology solution for clean water in developing countries. A large Omniprocessor sits outside the city of Dakar, Senegal, and treats 14 tons of sewage per day, from which it can produce thousands of litres of drinking water. Bioenergy’s Omniprocessor sewage plant is one of the main outcomes of the multi-million-dollar Gates project. Its measurement of success is focused on the return on investment back to the Bill Gates Foundation.

Contrast that with the nature-based East Kolkata Wetlands in India. This aquaculture system processes 80% of Kolkata’s sewage (population 14m) . Its integrated fish ponds provide 40% of the region’s fish production and it provides 200,000 people with a livelihood. 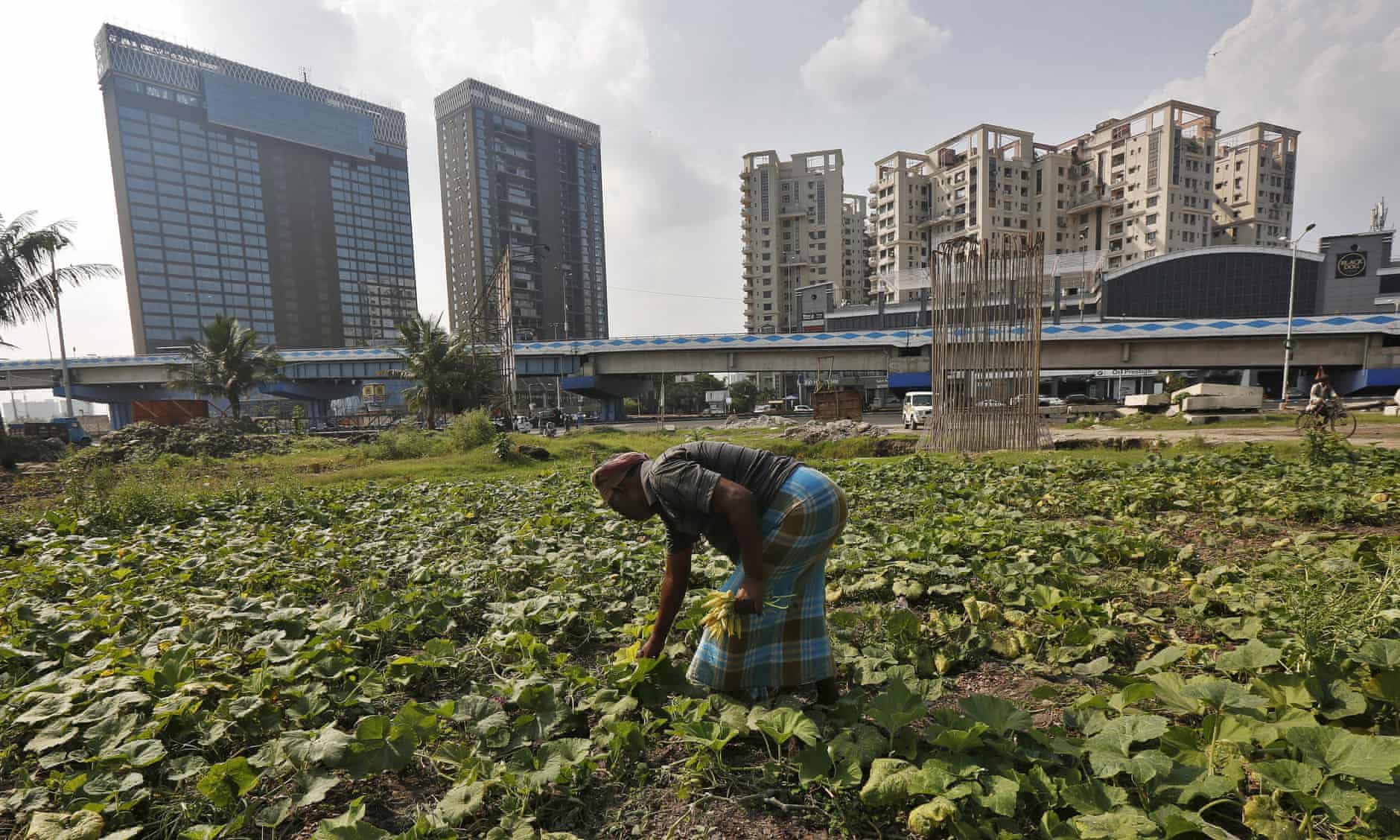 The Wetlands pulls off the feat of outperforming the Gates-backed Omniprocessor across a range of dimensions. Providing more jobs, increased biodiversity, food production, better resilience in the face of climate change, and sewage handling and filtration at a much lower cost. The Wetland is a great example of a nature-based system woven into the environment. It is purposely slow, requiring care and calibration but it delivers a hugely positive effect.

If we continue to measure technology-based solutions along the narrow lines of what the Return On Investment will be or how effective it is, as is the case of the Omniprocessor, we close the door to a broader range of solutions.

The Wetland is a great example of how we can use nature to deliver more positive outcomes.

The elderly owners of this large townhouse wanted to maintain its legacy and history while reducing the living area. Rather than tear down and start again, the focus was on repair, restore, and reduce.

In newsletter 004, I mentioned how workers were using Red Dead Redemption as a backdrop to relieving boredom during the lockdown. With the absence of live theatre, people are using GTA online as a performance space

In praise of control panels. Often designed with utility rather than usability in mind they have become retro-fetishisized

You just read issue #6 of Hyper-Normalisation. You can also browse the full archives of this newsletter.