Green shoots and blossom are bloomin’ like crazy in my neck of the woods. It was a week before Christmas that my family and I moved into the new home. The trees were denuded and the garden was a mud bath. This month it is a welcome relief to see the garden start to come to life. As the days have got longer and warmer I stumbled on an item the previous owners had left behind. An empty beehive. This tipped me into a YouTube loop of figuring out how to start it up. Turns out you need some bee ‘lure’ to get the scout bees interested. The bee equivalent of a high rating on AirBNB apparently.

The plan is that by having a working hive, the garden will be healthier and create a regenerative habitat for the bees. It turns out that getting bees to come to my yard is pretty hard and I’ve had zero luck so far so I’m playing the long game. 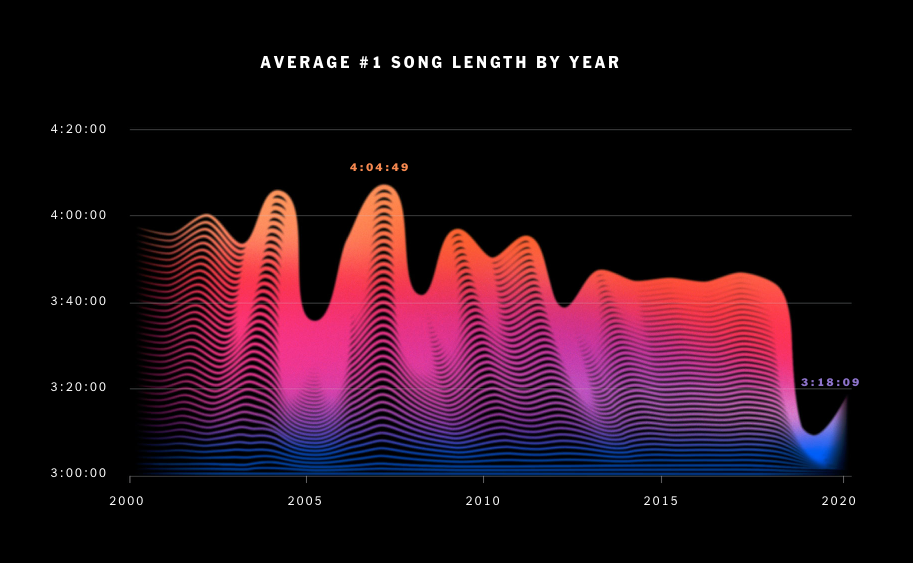 This New York Times on how our digitised world is beginning to shape pop music is fascinating. To think that the contours of pop songs are now shaped by the business of how we consume them today shows the power of Spotify and Apple Music to alter popular culture in general. Pop music has always been highly changeable to fashion, but the actual structure of pop songs has been the same since the 1960s. Since 2010, pop music has become less rigid and predictable. Many artists get to the hook of a song faster so the listener will hit the 30 seconds generally required for the streaming payment to register and then deliver a variety of catchy sections — rather than one repeating chorus — to keep people listening. Streaming has also incentivised writers to make pop songs shorter, in part because people can easily skip around.

How easy for the humble cargo container to create problems at scale.

It took less than 10 years for pop music to be changed. It is bonkers to think that the cargo container, spent 20 years doing nothing. And then it fizzed up as the 1980s unleashed pent-up demand for more stuff to be delivered globally, cheaper and faster.

An entire web of supporting structures - ports, shipping routes, and cargo vessels themselves have sprung up and evolved. And yet I doubt the people responsible for the cargo container could have imagined the impact of having to squeeze bigger container ships through the Suez Canal would be a problem.

If we were to have a second chance at re-imagining the global movement of goods, I do believe we would be designing lighter, local, and more distributed forms than what we have today. 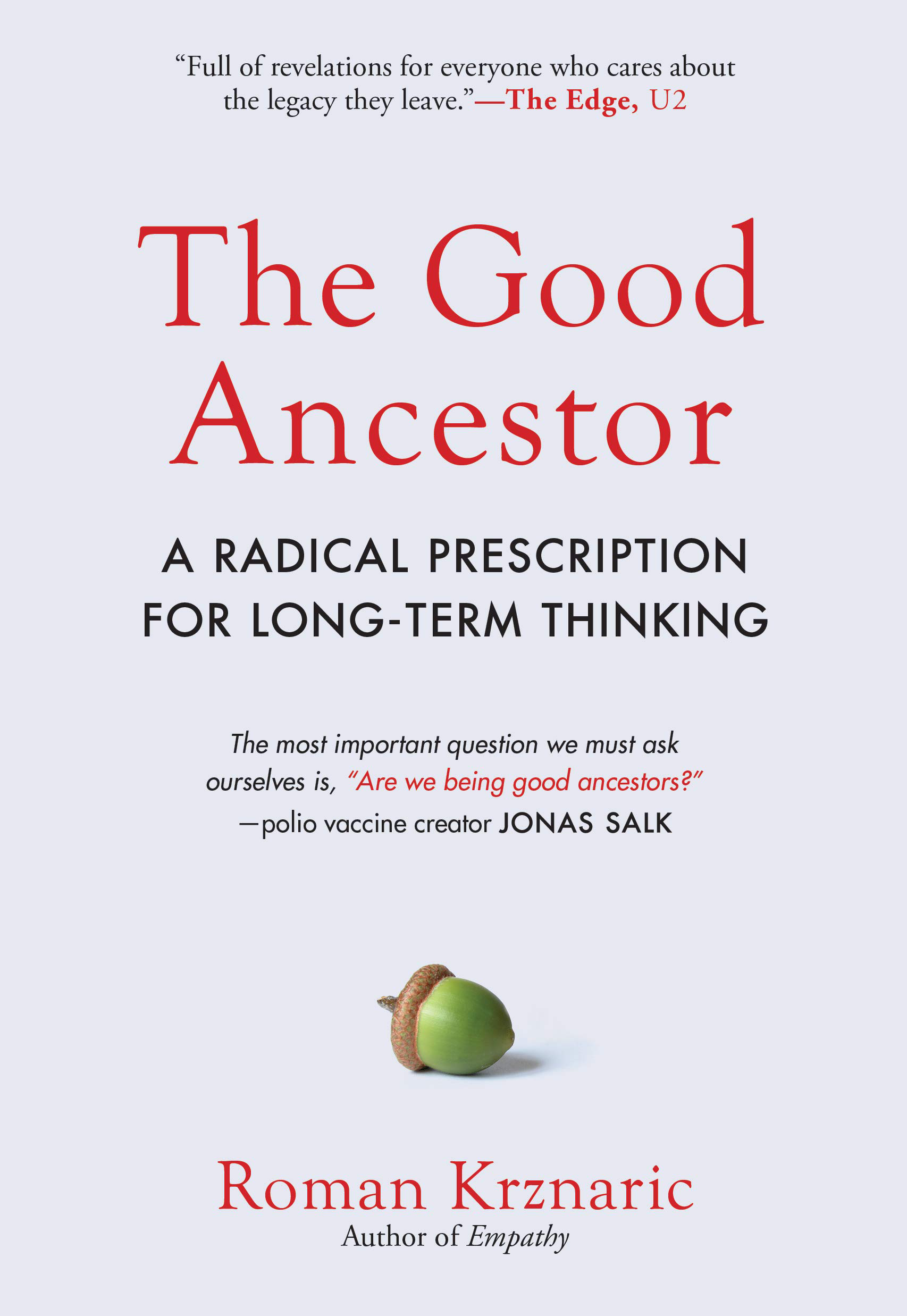 Roman Krznaric’s The Good Ancestor - How to think long-term in a short-term World is a riveting read. Let me provide some background as to why this is so compelling for me.

A decent chunk of my career was spent in advertising and the restless pursuit of the new. More recently the strategic design work I’ve been involved with has been looking at a much longer time frame which is wonderfully fulfilling because of space it creates for ideas and solutions.

One chapter in Roman’s book is the idea of Cathedral Thinking - building with the long term in mind. An example is Katie Paterson’s Future Library, a 100-year-old art project in the making. Every year until 2114, a well-known writer will donate new unread work that will be held in trust as a gift for future generations. In 2114, the hundred books will be printed on paper supplied from a forest of 1,000 trees that have been specially planted for that reason.

It will be amazing to know what the world of those readers of the future will be like.

The Mushroom at the end of the world

Another book I’ve recently finished is Anna Lauwenhaupt Ting’s excellent The Mushroom at the end of the world. Ting illuminates the lucrative global economy that revolves around the matsutake mushroom.

It is impossible to pigeonhole this beautifully written book - It straddles a confident line between cultural strategy, critique of capitalism, and the fragility of inhabited landscapes. You think to yourself, how complicated can picking a mushroom be? And you end up following the narrative threads, all seemingly diverse and yet bound up in this strange matsutake world. It has made me more aware in my strategic design practice, the importance of how systems emerge through both subtle and seismic changes.

Further miscellany that I’ve run across these past few weeks worth considering:

You just read issue #4 of Hyper-Normalisation. You can also browse the full archives of this newsletter.