Google really wants to build a city of the future; why 80’s pop group Aha were strategic designers; and the challenge of a solution looking for a problem

This 1st edition is brought to you on a wet and cold lockdown January day. The light dusting of snow this morning has turned to a cold mizzle. This is 1 of 12 issues I’ve promised to publish in 2021 on a rag-tag range of topics that are loosely connected to the idea of design making space to change things.

This might be also the most convoluted way for me to bookmark things that interest me and maybe you.

Perhaps one of the most affecting series of work I read in 2020 was Dan Hill’s Slowdown Papers. Taking the topic of Covid and spinning it into, at the last count, 30+ articles on the implications for urbanism, health, and the environment. Here’s hoping Dan will publish this as a standalone book.

A consistent theme running throughout is how might we design for better outcomes? Things being built by Silicon Valley come with a devotion to technology to solve ALL problems. Put a big fat dollop of commercial scaleability as the key measure for success and you’ve got yourself a hot mess of over-valued tech companies looking to design the world with them at the centre of it all.

Google recently announced a project to build a new neighbourhood in San Jose. Is this designing for a better outcome? 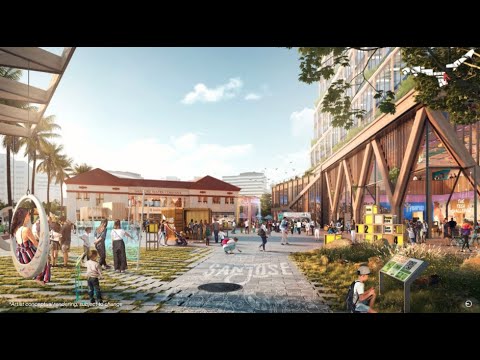 Share your thoughts on early-stage illustrations of different parts of the project that are still being conceptualized: http://bit.ly/dwillustrationsThe exer…

This is not the first time Google have been involved in the built environment. Their Sidewalk Labs project reimagined a neighbourhood where citizens lead comfortable and efficient lives in exchange for their data. Sounds hideous and indeed was mothballed in 2020.

The San Jose project does appear to avoid the trap of SideWalk Labs by designing from the perspective of the user. Does that mean the user has a greater say over the environment, or the community around them? A new neighbourhood sounds great and yet the soupiness of culture, customs, and laws that makes a community, have to be given the room to flourish. It begs the question what kind of community does Google want?

I’m intrigued by the KAIT Plaza recently completed in Japan. From the outside it looks grafted into the landscape.

But inside it responds to the changing seasons and elements around it. Light, air and water stream in and this building seems to sypathetically respond to the elements, expanding and contracting to the heat and soaking up the rain water.

BTW, in case you’re wondering that’s not a rendered image below. 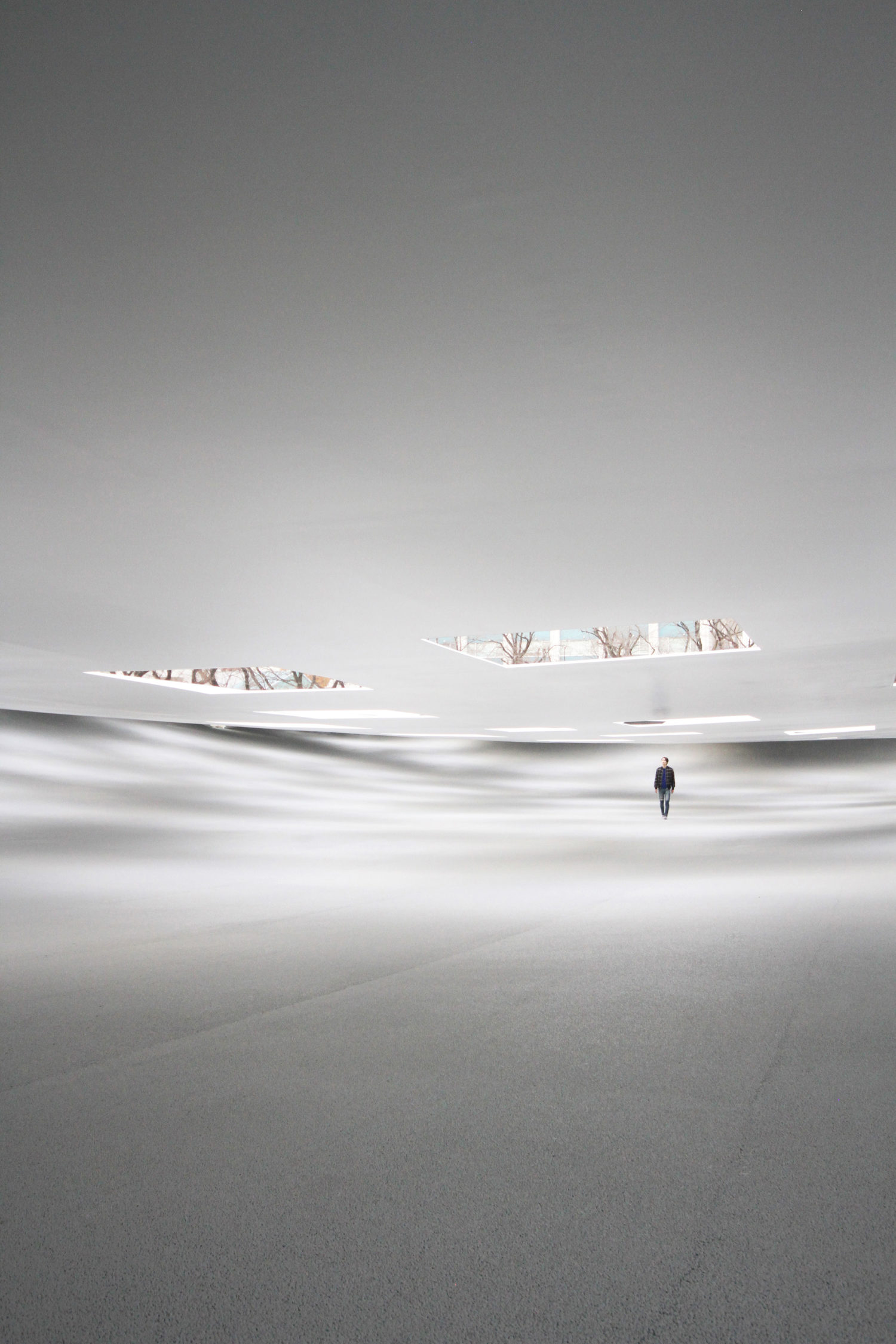 Nasushiobara City residents in Japan have access to a public library that takes its inspiration from the idea of a forest. The architect, Mari Ito, has designed a library as a communal space for people to gather. The radial bookshelves that envelope the different areas to the way-finding signs all point to the forest theme. 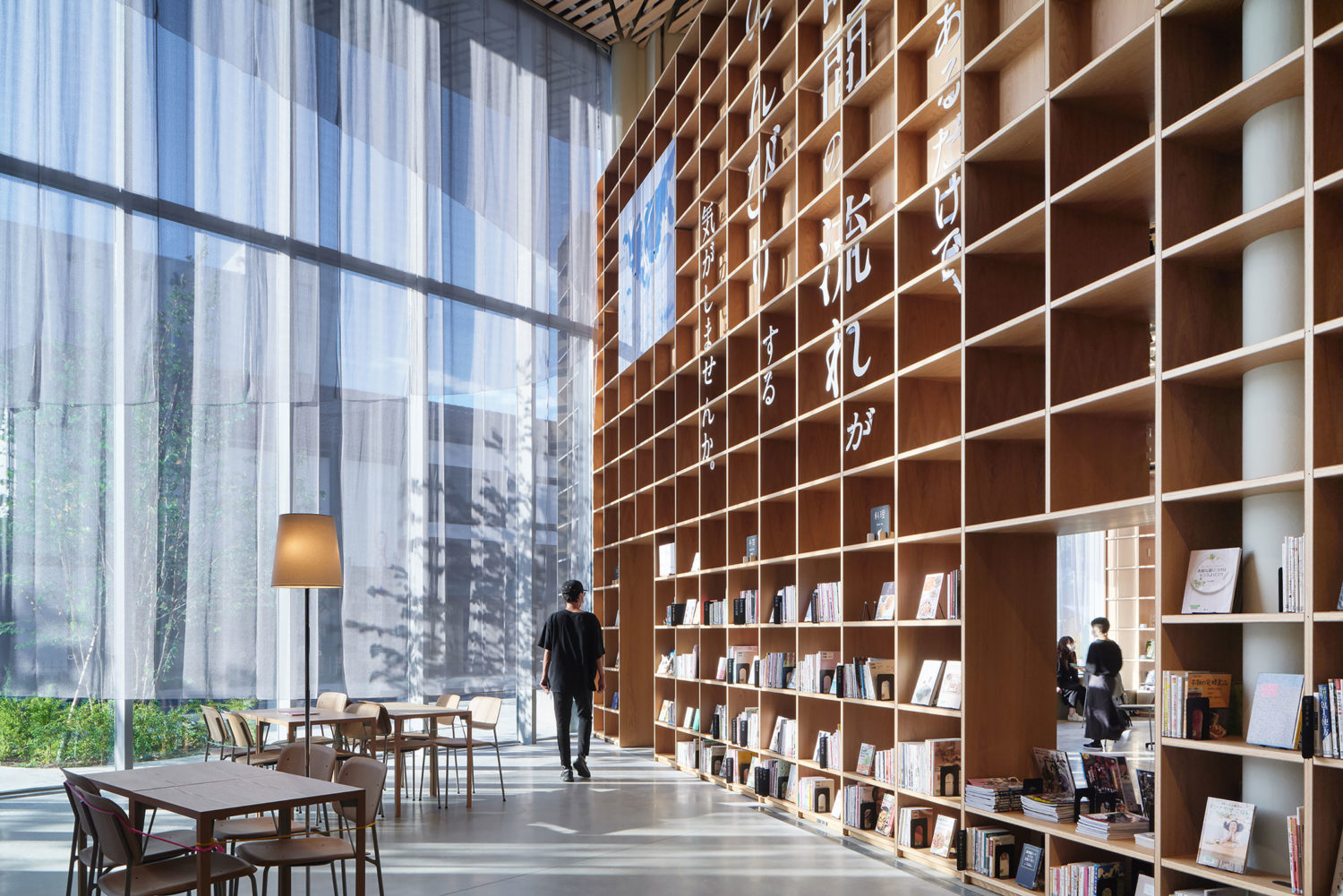 Aha crested an 80’s pop wave by making not only a memorable pop song but also an amazing video Take On Me . But they also managed to change the law so that electric cars in Norway would be exempt from paying toll charges. 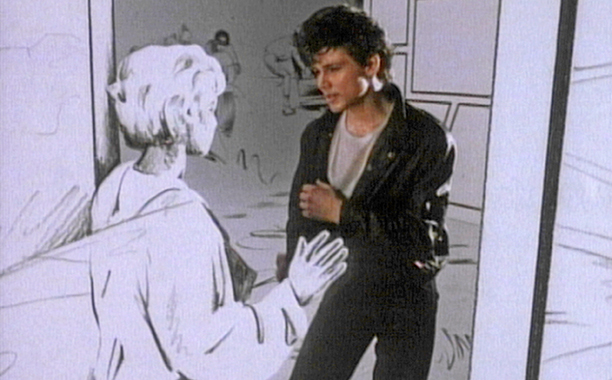 I doubt there are many outside of Norway that know that the Norwegian pop group A-ha was critical in the introduction of electric car incentives in Norway. I certainly didn’t. Read on…

I love this story, for two reasons. Their use of soft power to change a law that was out of step. But also the sense that they were willing to play the long game to make change. We have become use to wanting change to be delivered as soon as possible. And yet lasting change can come about through a more considered and patient approach

A solution in search of a problem

From the sublime to the ridiculous, a proposal to build a 100 mile long city in Saudi Arabia.

This is the wet dream of a techno-utopian future.

Forget about the 15 minute city, what citizens never knew they wanted was to live in a new city designed to make travel as in-efficient as possible. Just because you can build in a straight line doesn’t mean you should.

But enough of my jibba jabba for this month. I realise this newsletter is a strange messy affair, but its been fun to write. Getting on the right side of fun-ess is my goal when it comes to publishing this newsletter consistently.

You just read issue #1 of Hyper-Normalisation. You can also browse the full archives of this newsletter.