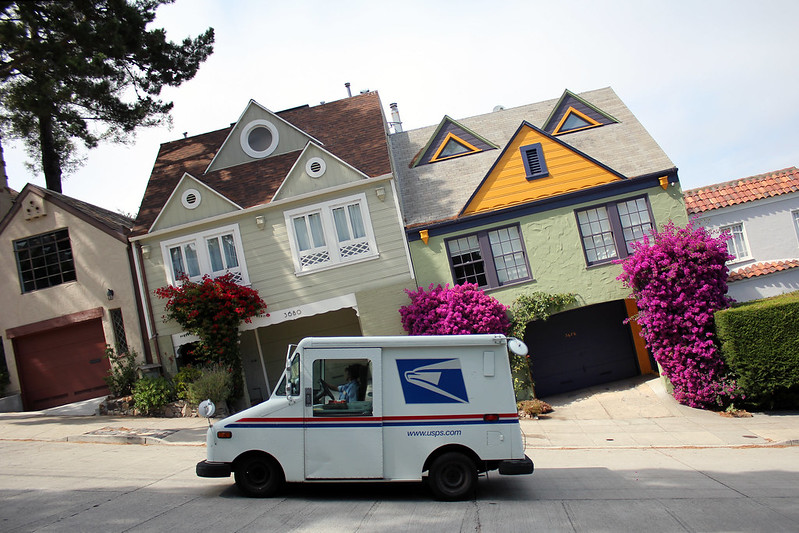 In systems change literature, one often reads that boundaries in systems are only conceptual. These boundaries exist only in our heads, they are only ideas, they are not real.

Yet I can feel that my skin separates me from the world around me. My thoughts are mine and not others’. A lion fights a rival because he is another lion, not the same. Many boundaries might only exist in my head, yet I cannot cross them as much as I cannot walk through a wall. They feel very real.

Without a separation there is no difference. With no difference, there is no information. Drawing a boundary is not as much about separating parts as it is about creating an interface for learning.

The Division of the Perceived Universe Into Parts and Wholes Is Convenient and May Be Necessary, But No Necessity Determines How It Shall Be Done (Bateson 2002)

This is a transcript of a brief episode from the podcast Naval titled No Truth Can Be Justified.

Brett: Initial guesses at what ‘knowledge’ was all about amounted to what is known as the “justified true belief” vision of knowledge, and it’s still the most prevalent idea today. Anyone who calls themself a Bayesian is a justified true believer.

This is the misconception that knowledge is about trying to justify your beliefs as true. And if you’ve done so, then you can say, “I know that thing.” If I can justify as true my theory of gravity, then I should believe that theory of gravity, and only then can I say that it’s known.

The problem with this is that there is no method of showing any piece of knowledge is true. The improvement Deutsch promotes in his books is this vision that Popper gave us, that all we have are guesses about reality. They’re conjectures.

People think, “Oh, that sounds a bit wishy-washy. It’s just a guess.” Well, it’s not a random guess. It’s a guess that has stood up against trials, against attempts to show that it’s false. It’s not that everyone who decides to have a guess stands on equal footing.

When people are unable to show that something’s false—via this method of refutation—then we accept it as a piece of knowledge. This allows us to accept the fact that we’re going to be able to make progress in the future, because all of our knowledge is conjectural. All of it is our best guess at the time.

There’s elasticity within the knowledge that allows us to say, “There’s going to be errors. We’re going to correct them and, thereby, be able to make progress into the infinite future.”

This is unlike the previous conception of knowledge, which says, “Once you’ve justified something as true, well, it’s true.” If it’s true, that means there is nothing false about it and, therefore, it can’t possibly be refuted. That’s a very religious notion.

The modern incantation of this is Bayesianism, which says, “You have a theory, you collect more evidence, and you become more and more confident over time that your theory is correct.”

It gets a little bit worse than that, because then it says, “This Bayesian reasoning enables you to generate new theories.” Which it can’t. The best that it can hope to do is to show you that you are more confident in this theory than you are in that theory.

The Popperian view says, “If you can show that there’s a flaw in a particular theory, you can discard that theory.”

Why have I added this to my paper museum? It taps into my interested in perception, knowledge, sensemaking and acting in complexity. Understanding knowledge is a central part. This is an interesting perspective and food for thought.

You just read issue #26 of Gaining Systemic Insight. You can also browse the full archives of this newsletter.