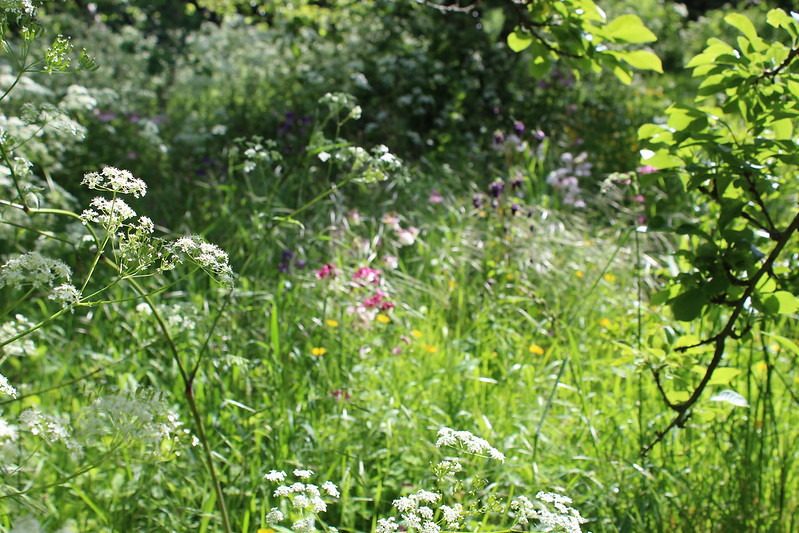 I had a beautiful conversation this morning about organisations and roles within organisations. Traditionally, roles have been defined by describing tasks, responsibilities, etc. These descriptions usually remain fairly stable and people who are hired into such roles often stay in these roles for quite a long time.

Organisations who aim to respond to the complexities they are dealing with by adjusting the way they organise tend to think differently about roles. Roles become more fluid, role descriptions less constraining. Roles are seen as enablers or scaffolds for people to meaningfully engage in an organisation. Within these organisations, more attention is given to the relationships between different roles and a role and the context. Roles can evolve over time, often driven by the person who holds the role themselves. Hence, there is a continuous clarification and negotiation between roles, roles are continuously recreated and evolving as a result of the interactions in the organisation.

In many organisations that have a problem, these two layers are out of whack, for example when people only rely on their personal relationships to get things done while the formal role descriptions are not enabling healthy processes.

Hence, there needs to be a role that acts more on a meta level, ensuring that both the formal and informal levels are coherent. That is one role of strategy in organisational development I think, to keep the organisation coherent both inside and towards the outside. This can happen by engaging both with the formal structure and with the personal relationship level.

Using ecosystems to describe organisations might have been misused quite a bit, yet I think it can still be useful. When thinking about roles it works for me to think of an organisation as something like a meadow in which all organisms have their role to play in the intertwined processes that make up the meadow. These roles have evolved over time and are still evolving – nothing in a meadow is static for ever. Stabilities – processes that do not seem to change – show areas where things seem to work for the moment and where no change is needed, at least until the contexts shift. These roles and processes are continuously recreated. Similarly in an organisation, both the levels personal and formal relationships should continuously adapt to the context and to each other. And there are more levels beyond those two that also play a role.

There was much more in this conversation. More to discover and try. This feels like a really interesting and meaningful exploration. What are your experiences with roles and organisations? Please share them by replying to this email.

You just read issue #63 of Gaining Systemic Insight. You can also browse the full archives of this newsletter.