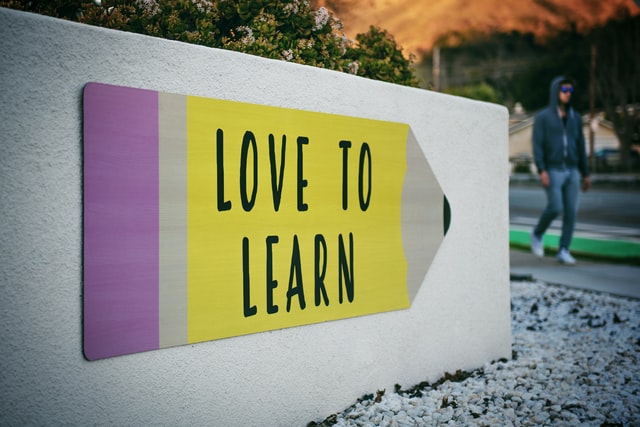 I have been thinking about learning quite a bit recently, partly because it is a constant presence in my own thinking and being, partly because I have been exploring Gregory Bateson’s different types of learning recently with friends in the Warm Data Community. Yesterday, I was in a webinar where three projects were presented and how they assess systemic change. For me this was an interesting case study on learning.

Of the three projects that presented, two were very similar. Their aim was to help farmers to sell their produce into higher value markets. In order to be able to do that, the farmers needed to get better inputs like seed, fertilisers and pesticides and they needed to be connected into global value chains for the higher value produce. So the projects analysed the situation and they found the bottlenecks, which they then tried to tackle by working with various actors in the market and for example putting in place new business models or working on regulations. The projects had a lot to learn as there very many problems showing up once they started to engage with the situation – so they had to keep an open mind, keep on top of what is happening, and keep adapting.

The third project was different. There the aim was to establish a process for actors in a place to come together, analyse their situation to see what is going well and what is not going so well, and then develop a plan of what they could do about that. The project would help with facilitating the process, support the analysis of the situation, and co-fund some of the actions that were developed by the people. Some of the actions could look very similar to the actions developed by the other two projects – also in this location, they had a specific product that the local farmers wanted to sell into higher value markets. At the same time, the project was not necessarily providing the solutions for how to tap into these higher-level markets but put in place a process for the people themselves to figure this out and try different things. While also this project learned a lot about how people can come together to decide on what to do together, who to bring to such meetings, how to organise them, etc., the people in the locality themselves also learned about how to figure things out to together.

The learning that is going on within these two projects might be quite similar. They have a situation they analysed and found a way to improve the situation. But once they started implementing that idea, thing would not go according to plan, so they had to learn and adjust their activities.

What I’m more interested in, though, is what kind of learning these two types of projects were fostering in the localities and markets they worked in. Who was actually learning the most and where was most of the learning happening? Was learning a means for them to reach an end or was learning actually something they want to see happening in the contexts they intervened?

What is learning for you? Are there different kinds of learning? When are you learning the most?

flowing through weightless and friction-free time

to let it emerge

Life as the Art of Play

Play as the Art of Life

Why did I add this to my Paper Museum? I just love it!

Photo by Tim Mossholder on Unsplash

You just read issue #42 of Gaining Systemic Insight. You can also browse the full archives of this newsletter.