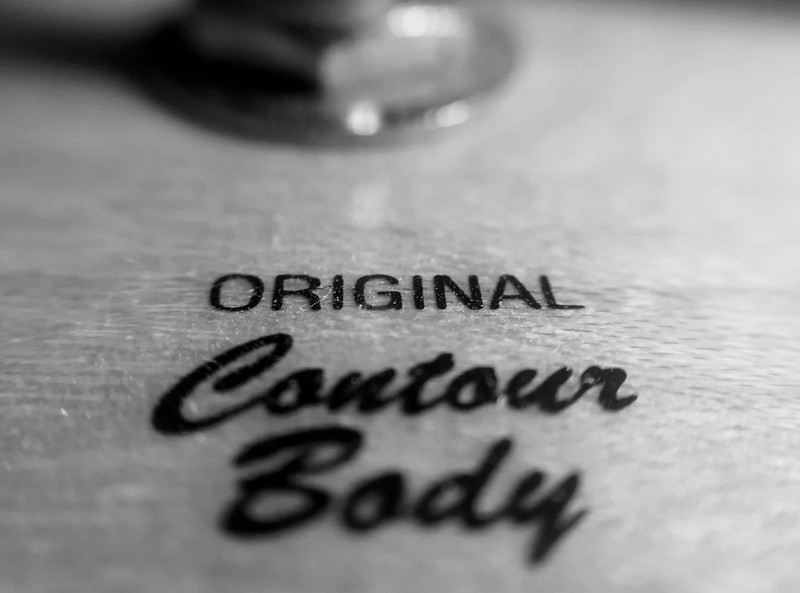 What do you use your body for? Is it just a vehicle to carry your head and brain around, within which all the important stuff happens – such as perception, sensemaking, thinking, deciding? Or is it much more than that – an integral part of your intelligence that contributes to decision-making, sensemaking, sensing and provides different and complementary ways of knowing? My journey into understanding systems and complexity has also let me to confront this question about my inner complexity and I have found my path leading towards the second of the two options above. But it is still early days and I am still exploring my way back to the wholeness of mind and body.

For me this is not a simple journey, it is meeting a lot of internal resistance. My rational mind tells me that the body does not play a role in thinking, sensing or knowing. Just the mind is relevant. And it tells me that I cannot really trust the things I feel as they don’t follow the laws of rationality and logic that has been so central to my whole socialisation and education.

A couple of years ago I did the online training of the MIT Sloan School and the Presencing Institute on Theory U. Part of it was to learn about the Social Presencing Theatre (SPT). SPT is a methodology that uses the body for better understanding current reality and exploring emerging future possibilities. When doing SPT during the training, I felt super-awkward. Luckily, the training was online so I was able to turn off the camera. Somehow it just felt wrong to move the body in strange ways and then attempt to learn something from how the body moves. Isn’t the body always guided by the mind? How could the body in the way it moves tell me something I don’t already know in my mind? So shouldn’t I be able to deduct all these insights by just sitting somewhere and think?

Going back a bit further, I think I was about 18 or 19 years old then. My Godfather gifted me for my birthday a session with a family constellation practitioner. I took him up on the offer, not because I believed in constellation work, rather because I really respect him. The session with the therapist was very strange. I don’t remember all the details but I remember that I was just saying to myself that I will play the game and nothing will happen. But strangely enough, some things did happen. I did actually feel that, during the constellation, my body ‘wanted to’ move from one place to another without the active involvement of my mind, with out the mind directing it. I can quite distinctly recollect the sensation. It was like a soft but determined tug that made me move from one point to another. That was the thing I remember and I was obviously impressed by that. I was less impressed by the conclusions the therapist drew from what had happened (which I’m not going to share here). Anyway, I have never done anything like this afterwards. I went on to study natural sciences and got myself into a world of rational thought and logical explanations coming from the mind only.

My body never really played an important role in my life. I was not much into sports at all until fairly recently. So my body really was just there to move my head around. Yet despite the awkwardness I experienced when learning about SPT, I somehow got fascinated by the thought that the body is indeed a forgotten part of our intellect that we somehow learned to ignore and sideline. When doing SPT, I could not really imagine how accessing the body’s intelligence would work, though. How on earth was I going to learn a thing from those moves? Wasn’t it just my mind that somehow made me believe that my body was wanting to move? How could I trust that what I felt as a ‘tug’ was actually the intelligence of the body. I got more and more interested in digging deeper into these questions, driven both by recent scientific findings about the importance of the body in cognition but also by a less scientifically inspired ‘feeling’ that indeed there cannot be just one way of knowing – the scientific-rational-reductionist. I realise when writing these lines that I still feel some resistance here, particularly thinking that I will send this out with my newsletter.

The most recent chapter in my exploration of embodiment is the book ‘Radical Wholeness‘ by Philip Shepherd, who explores the wholeness of mind and body and, indeed, the wider social and environmental spheres. His book has helped me to go deeper with my explorations of connecting to my whole being beyond just my mind and also connecting to the whole beyond my imaginary boundary of my skin, which is much more porous and a much more tentative separation of ‘myself’ and the ‘out there’ than we are made to believe in our culture.

How are you experiencing your body? Where is your own centre and how do you find it? I would love to hear about your own experiences! Simply hit reply and respond to this message and send me some thoughts. I’m looking forward to hearing from you.

What pattern connects the crab to the lobster and the orchid to the primrose and all the four of them to me? And me to you? And all the six of us to the amoeba in one direction and to the back-ward schizophrenic in another?

I want to tell you why I have been a biologist all my life, what it is that I have been trying to study. What thoughts can I share regarding the total biological world in which we live and have our being? How is it put together?

What now must be said is difficult, appears to be quite empty, and is of very great and deep importance to you and to me. At this historic juncture, I believe it to be important to the survival of the whole biosphere, which you know is threatened.

What is the pattern which connects all the living creatures?” (Bateson 2002, 7)

Why have I added this to my paper museum? I find the idea of the pattern that connects as a metapattern that quite literally connects all living things fascinating and adding to the notion of wholeness I’m currently exploring.

You just read issue #7 of Gaining Systemic Insight. You can also browse the full archives of this newsletter.