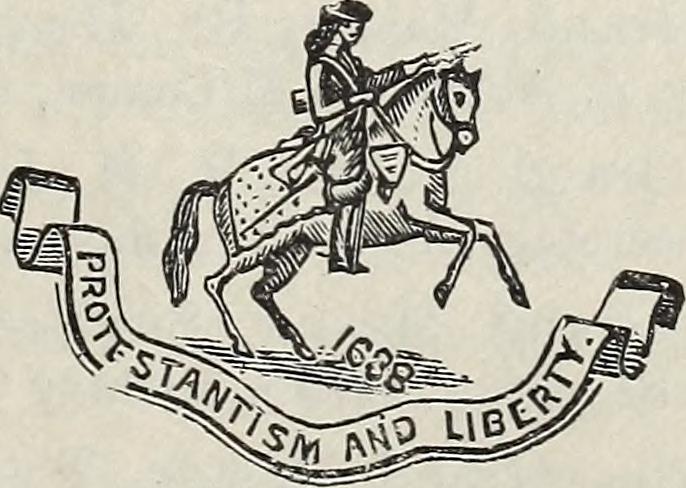 Last week I wrote about the need to change the way we think. Here’s an example.

This morning I had a discussion about ‘decolonising the curriculum’ in a UK university. There is now a process going on to decolonise the university’s curriculum. The way it is done is that a few people in the faculty’s administration are tasked with working out guidelines on how to change and deliver the curriculum in a better (read: decolonised) way. The guidelines include instructions for the professors and lecturers on what they can say and cannot say and what things they should change in the way they deliver their classes (an example: when they teach Newtonian physics they should check if there are other, non Western, scholars aside Newton that could be talked about – or in general, whether there are ‘other ways of knowing’). Now I think that decolonising the Western Universities’ curricula is necessary and important - so these efforts are laudable. Yet the way this is done in this particular case is for me a very good example of how the same type of thinking is used to solve a problem that has lead to the problem in the first place – and will lead to more similar problems down the line.

I think the applied way of thinking / logic in the example is in itself deeply colonial. Finding a few people at the lead of an organisation to decide for others how they should behave is exactly the mentality that also asserted centuries ago that Newtonian physics is the only truth and that all peoples on the planet should only use that logic to think. Indigenous wisdom did not count. And while the group in the faculty did surely ‘consult’ with students and lecturers, in the end the guidelines where developed by this group of (presumably white) people at the faculty administration.

In my view, decolonisation of the curriculum (and, indeed, of our way of thinking) needs to happen as a multi-layered, transcontextual learning process including students, lecturers, professors, and other staff. It is more about re-learning how to relate to each other than it is about a tick-box exercise to clean up the language and sources of knowledge in the curriculum. There might not be a clear destination in this process (no point in which we can say ‘now, that’s done’ and we have a shiny product to present). The process should allow all people involved to reflect on their own assumptions, attitudes and behaviours by seeing and experiencing the perspective of the others. It should help people to reflect on how they relate to others, in particular people of different ethnic background, and to their own history, in particular the part on colonisation. How we relate to each other and what we value about each other is a continuous process of sensing and responding, of creating and evolving an “ecology of communication” – a Batesonian concept.

Talking of Bateson: Gregory Bateson, in a paper titled ‘The Root of Ecological Crisis’ (Bateson 1972/2000), he wrote that all of the many current threats to the survival of the human species are traceable to three root causes [1]: - technological progress - population increase - certain errors in the thinking and attitudes of Occidental culture. Our “values” are wrong.

Bateson further contends that, “We believe that all three of these fundamental factors are necessarily conditions for the destruction of our world. In other words, we optimistically believe that the correction of any one of them would save us” (emphasis in the original). This was written in 1970. Bateson, in his whole career, was determined to change the third ‘root cause’, the errors in the thinking and attitudes in our Western culture (while personally I avoid the use of the concept of ‘root causes’ as they are nowadays seen as having a linear relationship with whatever problem we are facing, I think it makes sense here as Bateson sees them as fundamental processes in society).

We need to stop defaulting to our known way of doing things: solving problems – while there is a place for problem solving, we certainly cannot solve this problem of decolonisation in a traditional, linear, top-down way. Indeed, it is not a problem to solve, but a continuous process to engage in. And it is not something we don’t know how to do – we do it on a daily basis in our families, work teams, friendship groups. But somehow it gets lost when we are faced with these society-wide issues. There we defer to this other, dare I say colonial, way of thinking. So what we need is to decolonise our thinking.

Another excerpt from Dr. Iain McGilchrist’s new book ‘The Matter with Things’ (McGilchrist, 2021, 135)

One way of putting it is that the left hemisphere can provide some sorts of knowledge about the world, as it would be scrutinised from a certain theoretical point of view effectively outside the realms of space and time (as on a map); whereas the right hemisphere provides us with the knowledge of the world in space and time (as experienced). Constraining attention, left hemisphere fashion, makes coherent wholes dissolve, and brings things to a standstill: reality leaches out.

The left hemisphere’s limited appreciation of depth in space and time is in keeping with its tendency towards stasis. It seems to lack appreciation, not just of motion, but of emotion; it relatively lacks appropriate emotional depth, or concern, tending to be irritable or facetious, especially when challenged. It tends to disown problems, and pass the responsibility to others; is overconfident about what it cannot in the nature of things know much about; fabricates (often improbable) stories to cover its ignorance; sees parts at the expense of wholes; tends to see ‘from the outside’, rather than experience ‘from the inside’; and has an affinity for the inanimate, and for tools and machines in particular.

Why have I added this to my Paper Museum? I found it stunning – really really stunning – how McGilchrist’s description of what happens when only the left hemisphere is paying attention to the world reflects unbelievably well characteristics that we encounter frequently when looking at problems in our daily lives – responsibilities being passed on, people who are overconfident about what they can do and by when, fabricated stories to cover ignorance, and seeing affinity to tools and machines – or in other words, the believe that technology can solve all our problems. The more I read of McGilchrist, the more I see how our society seems dominated by the left hemisphere.

Reference: McGilchrist, Iain. 2021. The Matter with Things: Our Brains, Our Delusions, and the Unmaking of the World. Perspectiva Press. (Page reference from the ebook)

You just read issue #37 of Gaining Systemic Insight. You can also browse the full archives of this newsletter.