Being in service to the present 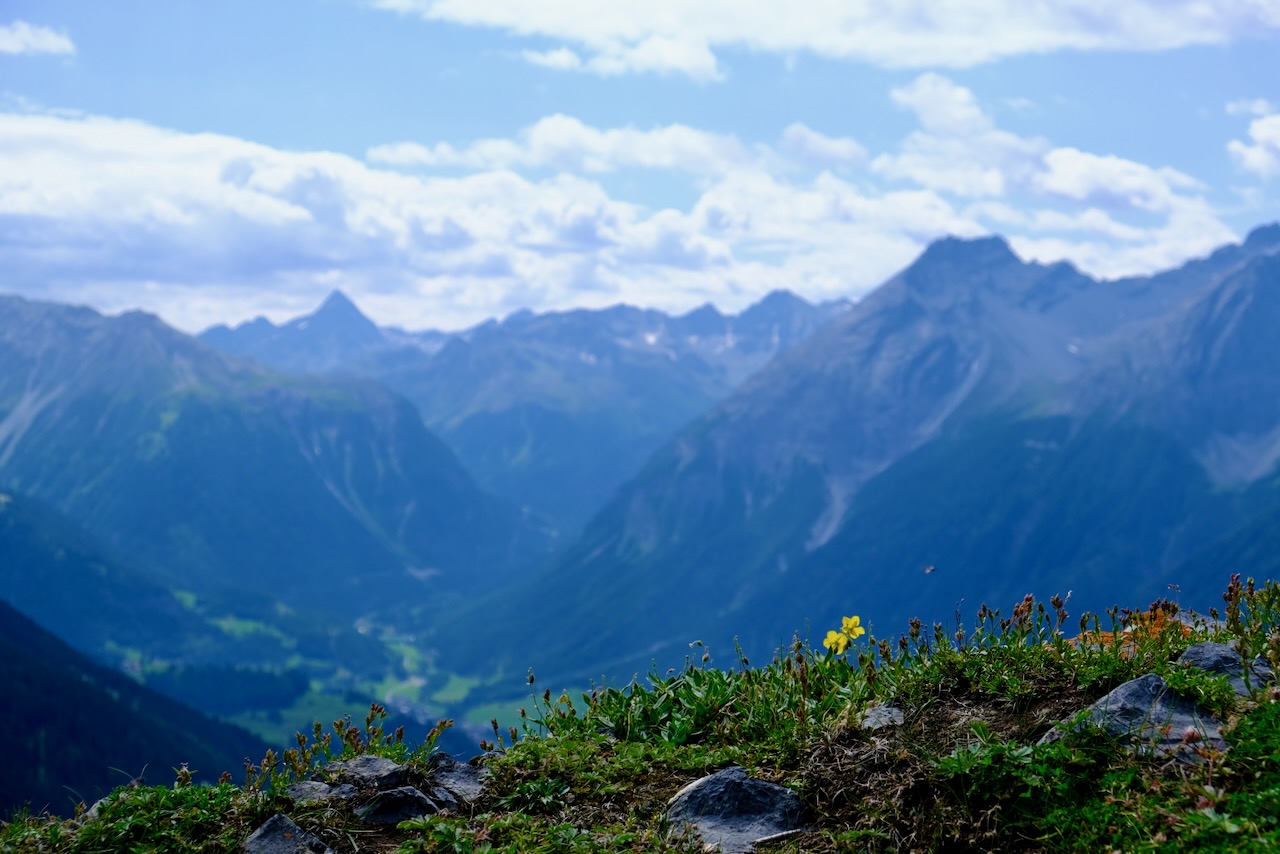 Being in service to the present

Last week I ended my email with linking our inclination of deducing individual strands of causality to our perceived need to abstract things from context, from reality, to put them on a map, which is easier to navigate than reality.

Yet we generally insist – and I have for a long time – that abstractions and maps are needed for sensemaking. How can we grasp a situation in a way that allows us to determine a course of action if not by abstracting it from the limitless complexity of its context, simplifying it (and by doing that effectively putting it on a map) – particularly if we do this together with other people. The mere step of turning my inner image of reality into words to transmit that image to another person is in effect equal to drawing a map. And even before, the translation that happens between my perception and my conscious sensemaking is nothing else than drawing an inner map of what we think happens in the world – the word ‘think’ is key here.

Whenever we think, we create abstractions, we create maps. And we struggle to remain aware that while thinking, we always navigate on a map, because what we think feels like as if it was real.

So when we think, we can never experience reality? And isn’t there another way to attempt to experience and make sense of reality than to perceive and then think about it? I believe there is another way, a complementary way.

I have come across two quite different ways to approach this other way. While different, the two ways of approaching this end up with astonishingly similar language.

One is the approach of embodiment. In particular, I have been exploring and experiencing Philip Shepherd‘s work. For him, there are two poles that define us: the cranial brain, which is the centre of our thinking, and our core in the pelvic bowl, which is the centre of our being. Philip does not have much positive to say about the cranial brain, the centre of our thinking, particularly when it is isolating itself from the rest of our being and imposes top-down control on it. This is essentially what is happening in our culture, with our thinking asserting that the brain in our heads has the only viable form of intelligence and, hence, has to rule the rest of the body. We also project that idea of top-down control onto our society. Yet Philip does not advocate to completely abandon the thinking in the head, but rather to reunite it with the rest of the body’s intelligence into radical wholeness. Only when using the whole body’s intelligence, Philip ascertains, we can be fully present and be part of that present. Only then we can be in relationship with all else that is present and relate to it. For me, this means that we can then perceive it directly, through our bodies, without the need of a map. And we can – according to Philip – act in service of the whole. This contrasts acting as a consequence of our conscious (and biased) sensemaking, action that is essentially devised from abstractions and maps.

The other approach is the one eloquently described by Ian McGilchrist who is not differentiating primarily between head and body, but rather between the left and the right hemispheres of our brains. Yet while his model focuses on the brain, his descriptions of the characteristics of the left and the right hemispheres are astonishingly similar to Shepherd’s descriptions of the characteristics of the cranial brain and the intelligence of the body, respectively. In McGilchrist’s description, the left hemisphere frames things that are already known, certain, and fixed, explicit, abstracted from context, disembodied, general in nature and reduced to their parts. The left hemisphere sees a world that is fragmentary. The right hemisphere sees a world that is essentially connected; it sees what is fresh, unique, never fully known, nor fully certain, but full of potential. It understands all this is implicit, that nothing is ever merely static and unchanging, but flowing and radically interconnected. One important consequence of this is that for the left hemisphere we live in a representation (which, according to McGilchrist, literally means, present again, later, when, actually, it’s not present anymore). For the right hemisphere, in contrast, we are present in the world. There is a very important difference between being there with the living thing, in a relationship with it, and only perceiving an abstract, decontextualised representation of it. Hence, tapping into the right hemisphere, as tapping into our body’s intelligence, allows us to be present to the world and perceiving it without the need for abstraction (which is the domain of the left hemisphere).

For me the insight from both approaches is that being fully present and in relationship with our surroundings (which we have to re-learn) allows us to avoid abstraction and mapping. It allows us to act as an immediate consequence of these relationships in the service to the relationships. In this way, we can avoid all the entanglement with conscious purpose I have been writing about before.

This is all very exciting but I still need to explore this much much deeper. I’m only scratching the surface, particularly to turn this into experienced reality.

Where are you having fun?

From Philip Shepherd and Andrei Yakovenko’s book Deep Fitness, linking to my earlier writing on Purpose (in order to understand the text correctly, you need to know that ‘failure’ in the text is what you want to achieve):

… the story of reaching failure can preempt your experience of reaching it, bringing the set [of strength building repetitions] to a premature conclusion.

If that happens, you may not even realize that you haven’t actually hit failure, because of how living in the head diverts your attention. It pivots your focus away from the present and onto the task of achieving a certain goal—in this case, arriving at failure. When you are focused on ‘getting there’ instead of ‘being here’, you dull yourself to the sensations and discoveries inherent in the present experience of ‘being’. When you are dulled to the body’s sensations, you are also dulled to its deeper resources—and you may never tap into them as you would instinctively do in a life-or-death situation. Without even realizing it, you settle for the story of having failed rather than living out the experience of it.

Why have I added this to my Paper Museum? For me the key sentence is this one: “When you are focused on ‘getting there’ instead of ‘being here’, you dull yourself to the sensations and discoveries inherent in the present experience of ‘being’.” This is exactly what I have been trying to express about purpose as a sense of direction (starting from ‘being here’) as opposed to purpose as a destination (needing to ‘get there’). The two lead to a very different energy that is available for change now. I can sense that when I work with groups of people who stand before a monumental task, e.g. they want to transform a system of service delivery. Looking at the destination and all the hurdles that need to be overcome feels paralysing. But asking the question: ‘what can we do now, with the resources we have at our disposal, to move a step in the right direction?’ feels much less daunting and can be very energising – giving us the feeling that we can actually change something.

I’m launching another round of my Critical Reflections on Systems. It will happen in February 2022 and – no surprise – be about Causality, Maps and Territory. It will build on the journey I have been on over the last few months and what I have been writing about in the last few emails. Find out more and sign up here. If you have questions, just reply to this email. Looking forward to having you on board!

You just read issue #34 of Gaining Systemic Insight. You can also browse the full archives of this newsletter.