London is enjoying a strange, snowy / sunny spring that I’m just fully enjoying no matter how cold it actually is out there. Sunshine! Blossom! Long evenings! Bring them on.

Like last week, the subject line of this email is from Kahlil Gibran’s beautiful poem ‘On Time’; in fact, it’s the second half of the line:

Yet the timeless in you is aware of life’s timelessness,

And knows that yesterday is but today’s memory and tomorrow is today’s dream.

And that that which sings and contemplates in you is still dwelling within the bounds of that first moment which scattered the stars into space.

Absolutely beautiful lines, decribing humanity as composed of the eternal and the ephemeral; it seem to me like another way of spearating the soul and the body, the universality of human experience and the detail of the very specific ways in which those experiences do or don’t happen in each of our lives.

But what has time meant to us in a pandemic lockdown? How can we live in the moment when so many of those moments have been the same, so much more than in a usual year?

I’m currently listening to the audiobook of little scratch a book about a woman stopping herself from thinking about a recent trauma by concentrating on every tiny moment of her day, written and narrated by Rebecca Watson.

Coincidentally, Watson’s just started a newsletter, in which she says that a psychologist told her:

“We are our truest selves, closest to our calmest, healthiest selves, when we are mentally in the present; when we are able to exist close to live, passing time. I nodded, and said, Interesting, but in my head, I thought, surely not? Because that is how I have felt increasingly over the last year: too close to the present.”

The psychologist’s words ring true for me; to be healthy is not to be continuously going over the past in a closed loop, trying to mentally change an event that is physically done and dusted. Trauma does that, and grief in particular - demanding a shovel and endless trips to the past just under the surface of seemingly normal life.

The layered structure of Watson’s novel, with thoughts and physical events moving over one another like tectonic plates, is so well suited to exploring this phenomenon as it happens inside one person’s mind over a day.

So, how have we dealt with time as a group during the pandemic? Let’s take Twitter, which I have enjoyed very much over the past year, even going so far as to name it the one website I’d keep if all others were taken from me, and how it dealt with the ship stuck in the Suez Canal, remember that?! etc.*

What were all those Ever Given jokes and memes about?! “In time, the story of the Evergiven blocking the Suez canal will heal into a neat and orderly Wikipedia entry. But until then, we need memes to make sense of it. The first draft of history is now not, as the saying goes, journalism, but memes.”

How memes help make sense of the news

I particularly enjoyed the comparison to political cartoons, which usually have a longer shelf-life than contemporaneous reports, and even end up getting studied in GCSE and A-Level History exams. “The breaking news meme is, I think, a vernacular descendant of the political cartoon, a staple of newspapers and magazines for hundreds of years. There are lots of similarities, including the adaption of iconic images, and the labelling of inanimate objects to represent abstract ideas.”

The universality of the images - the ridiculousness of this ship stuck at that angle in a canal, the insanity of how important this tiny, blocked canal is to world trade, the madness of all this movement and commerce going on as so many of us continue to be trapped inside, stuck inside our own lives - mean that there are great international memes too, including some nice Egyptian ones that, once the text is translated for those of us who need it, make total sense across the world - there’s even one about tea!

This piece on how the memes spurred the rescue crews in the Suez brought the ship story back to my mind:

“A tugboat worker, 32-year-old Eslam Negm, saw Egypt’s international reputation on the line. He “watched from the deck of the Baraka 1 tugboat and thought of the all the Internet memes about the marooned ship,” the report said.

“The world had been laughing at Egypt. ‘No one was able to see how much pressure we were under,’ he said.” The moment seemed made for the internet.” 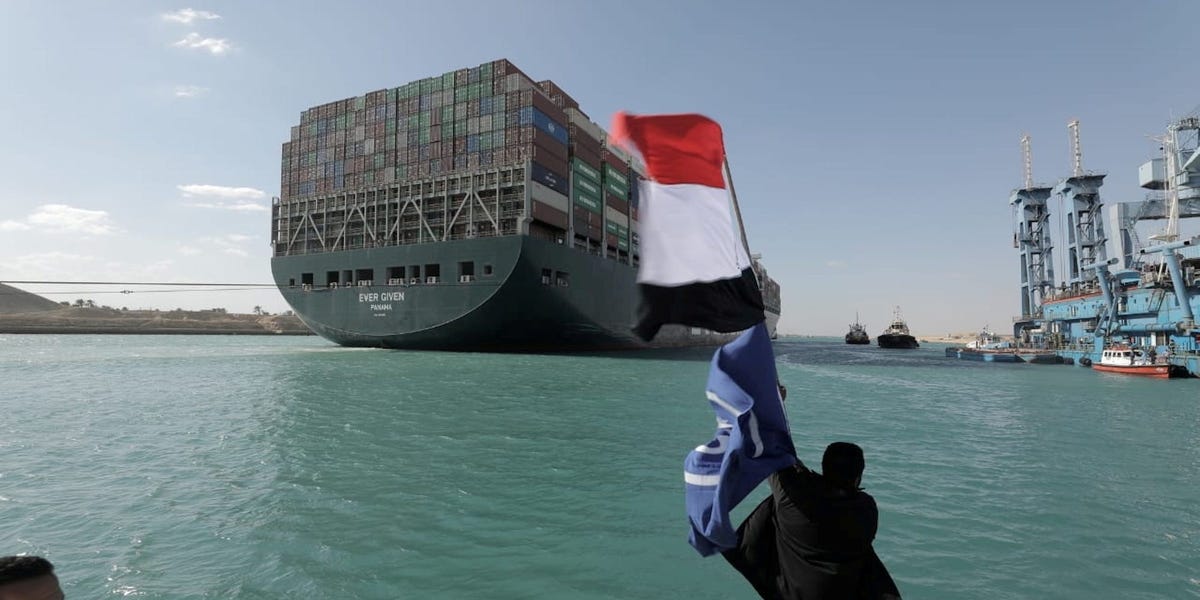 Ever Given Memes Made Suez Canal Rescuers Work Harder: WaPo

The whole world — including Egypt — made memes about the Ever Given’s grounding. They were on the rescue team’s mind when the ship was freed.

The timescale felt so strange. It was as though the ship had been stuck there forEVER, then suddenly, too soon, it was disodged and on its way. In fact, the somewhat invisible heroes had been working long hours for days to get the job done. They don’t figure in the memes, although it’s lovely that this tweet of the rescue crew rightly celebrating the success of their hard work has such high engagement: 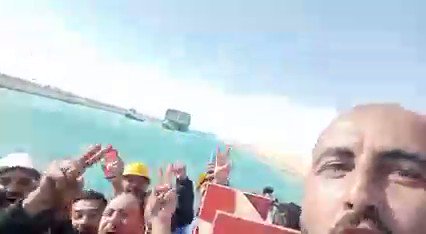 The Egyptian Team of the Tug boat “Mashhour” (pronounced mash- hoor) celebrates the success of freeing the #EverGiven After it got stuck in the Suez Canal. They are chanting: Mashhour is number 1”

A documentary about Prince William and Kate Middleton’s wedding day in 2011 the other night led to this tweet: 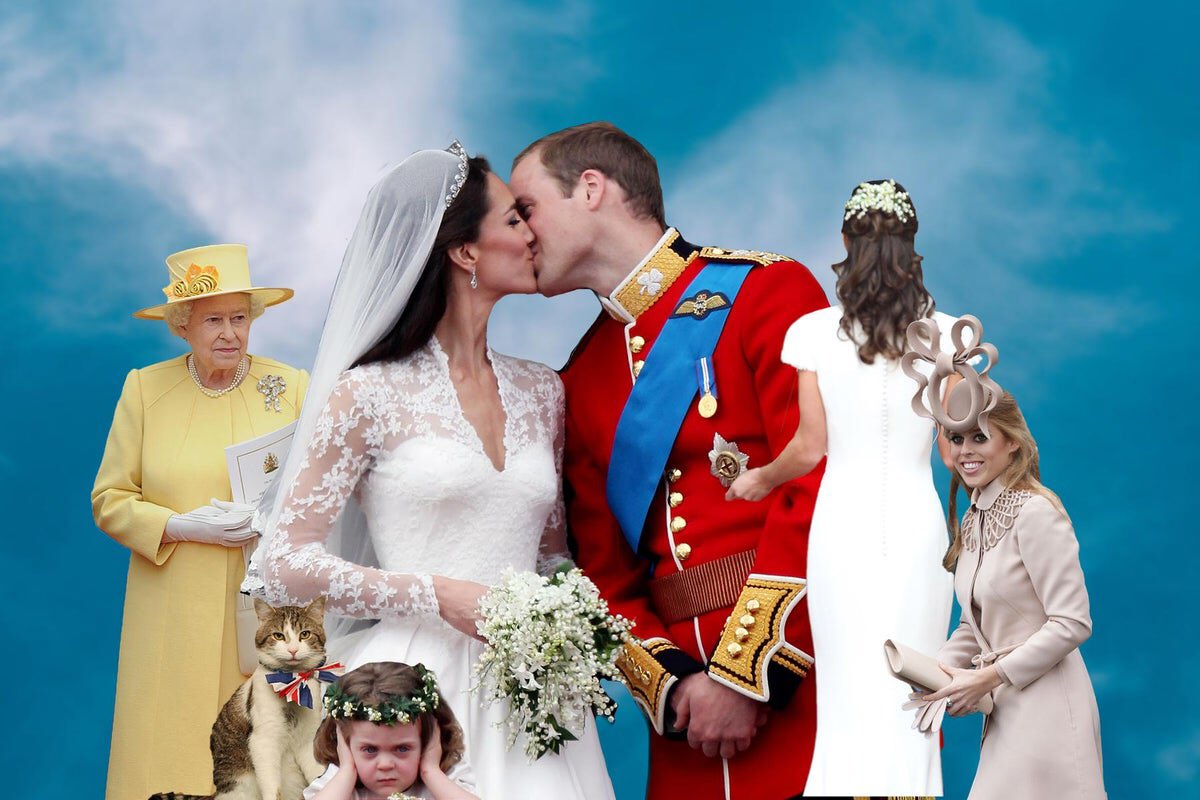 That day was a cultural reset. The first weddings that created memes. #TheDayWillAndKateGotMarried

It feels accurate to set the birth of Twitter meme culture around 2011 - oh, Bea’s HAT, like seeing an old friend! - and yes, this particular event was overflowing with them.

We were trying to explain to ourselves what a royal wedding meant in 2011 AD, between people like Wills and Kate, who feel familiar, like those nice posh people we knew at uni who turned out to secretly have a castle and ‘land’ and contacts at all the investment banks / European royal families.

It was an excuse for an extra bank holiday, and drinking, and fun. I went to a royal wedding-themed party dressed as a princess. We didn’t want to think about that it really meant: the beginning of the natural separation between siblings, William and Harry, made formal by a family called The Firm because it is a family professionally.

There’s a direct line to be traced from all the memes of that day to all the recent ones (again, I say recent, but when was it? Two months ago? Two weeks ago? Neither?!) of Meghan and Harry’s interview with Oprah.

We can understand the situation as family drama because of our understanding of families, but the extra dimension of that family being royal? Roll out the memes, we’re being educated as well as entertained / entertaining others.

Memes are so wholesome… who knew? 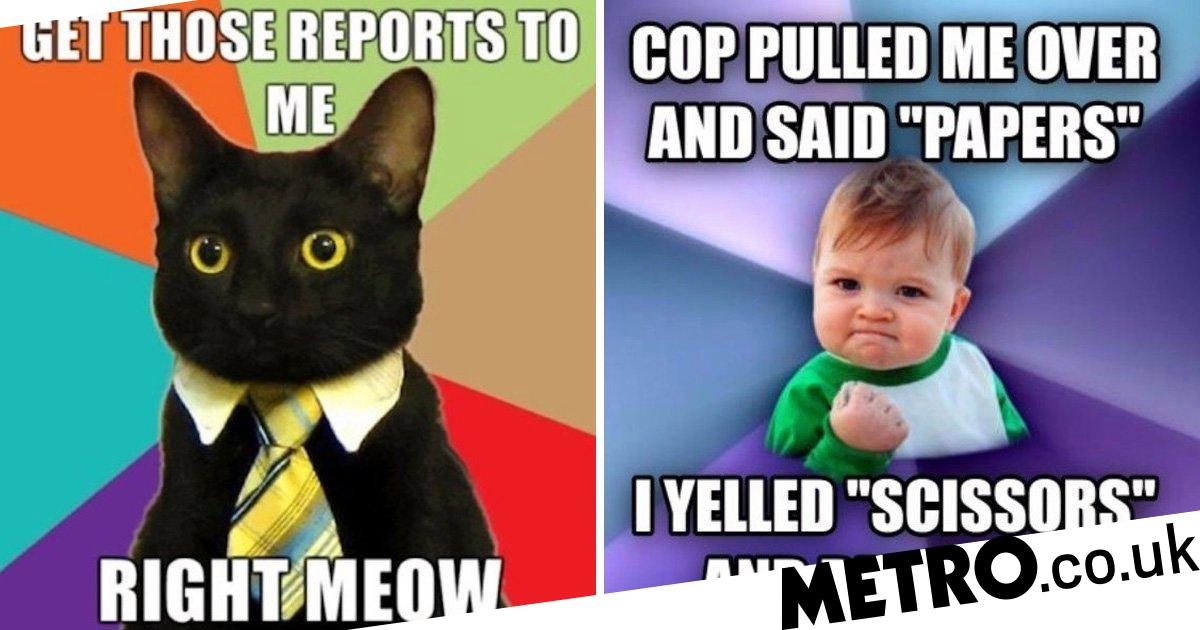 What I’m up to 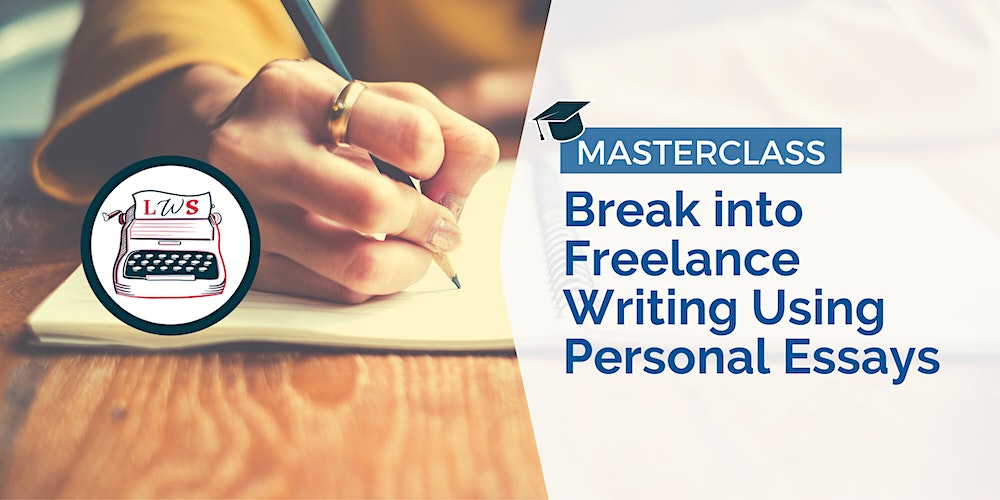 Learn how to plan and successfully pitch a personal essay for publication. 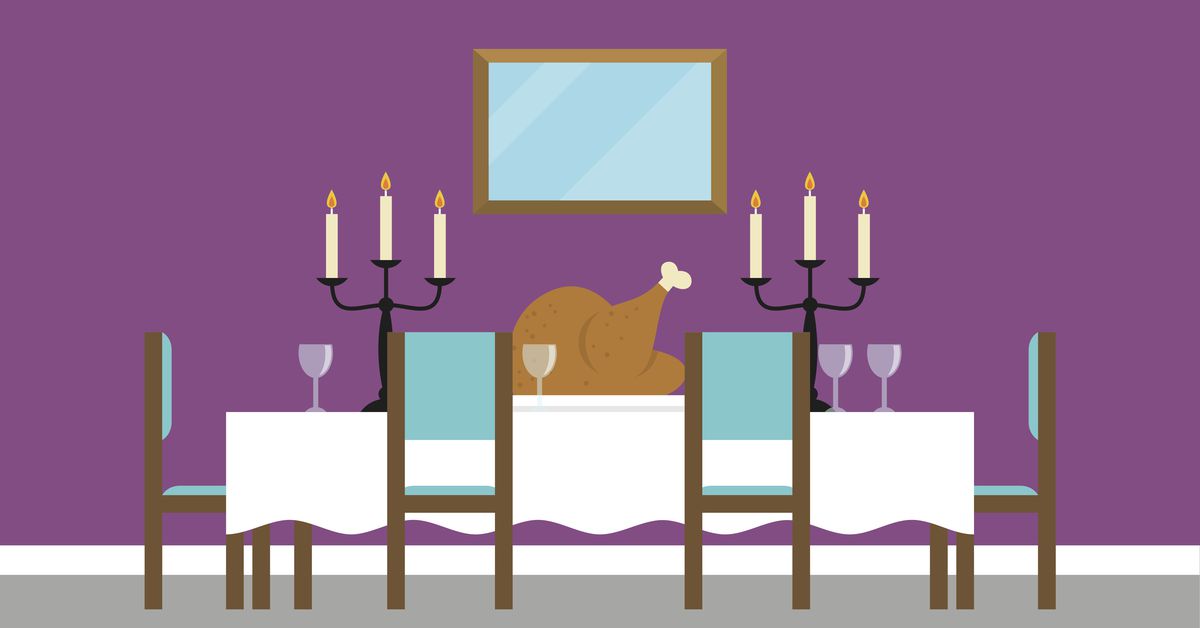 What is the dining table really for?  - Vox

For many Americans, it’s not for eating together.

For years, the West has relied on so-called ‘chop suey’ fonts to communicate “Asianness” in food packaging, posters and ad campaigns. But such fonts perpetuate problematic stereotypes.

America Ruined My Name for Me | The New Yorker

So I chose a new one.

When the Mob Comes - by lyz - Men Yell at Me

You just read issue #92 of writing by moonlight. You can also browse the full archives of this newsletter.