the caterpillar cakes aren't coming for you

While on the latest The Week Unwrapped, we argue that the underreported stories of the week that could have lasting impacts on our lives are global human rights, Russia-Ukraine the possible rematch and… silly place names…

But there’s no denying that the M&S lawsuit against Aldi, claiming that the latter’s Cuthbert the Caterpillar cake is too close to their own iconic Colin the C feels important to those of us who worked in offices, if only because it feels like another nail in the coffin of shared workplaces.

There are a number of Colin the Caterpillar Fakes out there, but M&S has decided to go for Aldi. 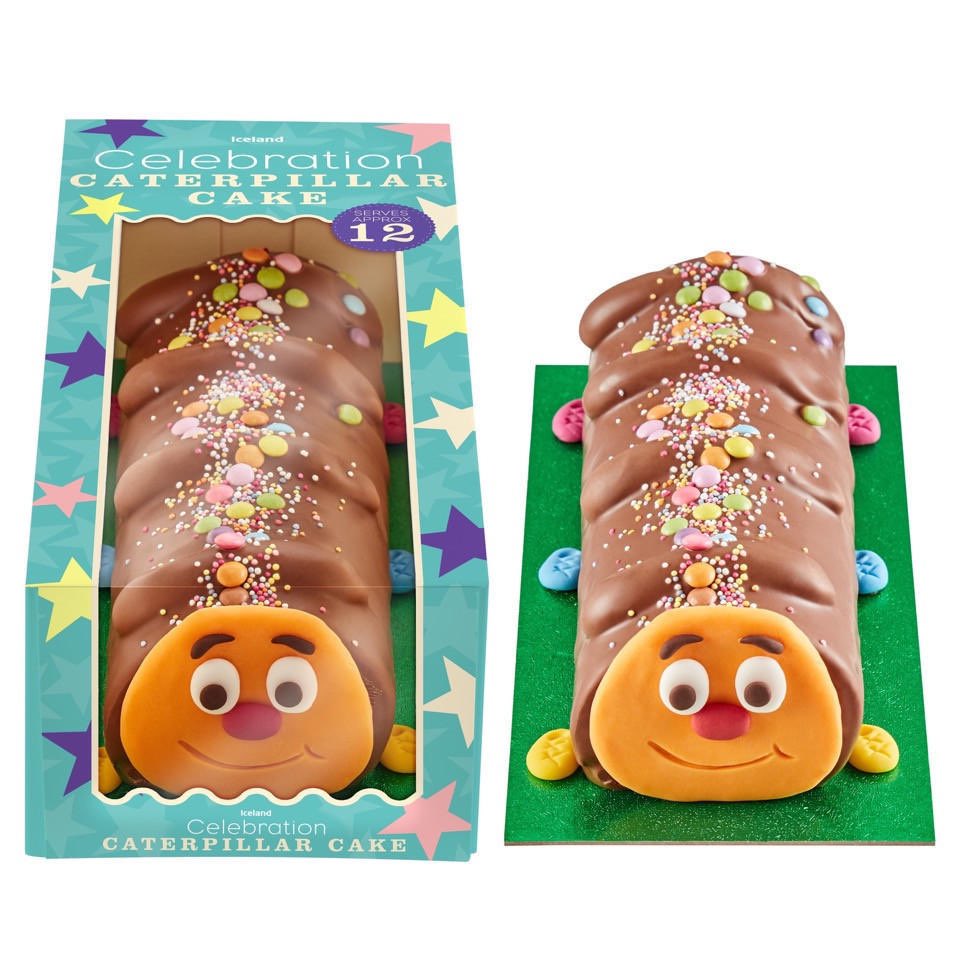 The number of caterpillar cakes I’ve been involved in buying over the years (never with my own money though, absolutely not. Coins would appear from nowhere, cool metallic change in my palm, having been touched by countless unwashed hands, and not for a single second did I worry about them carrying a deadly respiratory virus, because that was a different world) is a large one.

Here’s how it worked, in the old days. It’s someone’s birthday, which we know because someone has access to everyone’s files somewhere. Having this knowledge probably probably flouts GDPR rules now, but nevertheless, the word always gets out.

Even if it’s a Dame’s birthday. 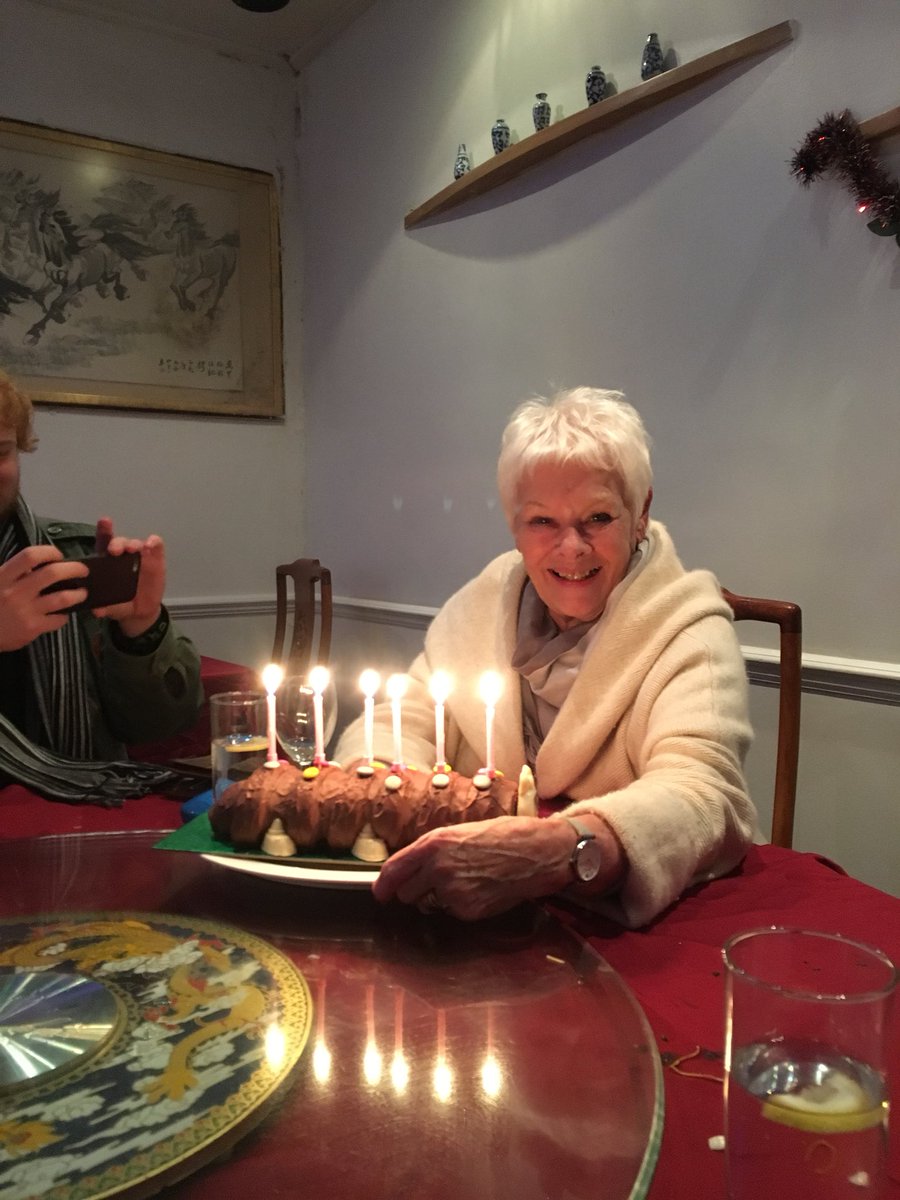 A crack team is assembled - usually me and some other person - to go out and get a card and cake. If gifts arw given, they are the domain of managers, who would know the person better.

The cake and card trip is secret, very secret indeed, ideally not taking place at lunchtime, when, if there is an M&S nearby the office, there is too high a risk of the birthday person seeing the crack team lingering in the bakery aisle.

In case of scenario 1, the next step is Sainsbo’s / Tesco, and then onwards down the hierarchy of good supermarkets. There shouldn’t be an Aldi near an office in the UK, that makes no sense. There’s a Morrison by the office in Camden I worked at for years, but that’s an exception, because Camden operates according to its own local laws.

Discretion is necessary at all times when purchasing the cake (and card, from somewhere else, probably a Scribbler), and then secrecy is paramount as the items are smuggled back into the office. Woe betide you if the birthday person catches you in the lifts or the kitchen before the email goes out to gather and sing happy birthday and acknowledge that they are one year and one day closer to the end, to not working there, to never seeing you again, and that this is just a normal day too, they’re in work after all, and there will come a day when we look back on these rituals and wonder who we are and what the hell we spent our time in these shared spaces doing, while breathing the same air.

Then someone will have to cut a long sponge cake with a plastic spoon and the icing face - a local delicacy - will be detached and offered to the birthday person first.

I’ve been freelance for three years now, so I guess it’s been that long since I saw a caterpillar cake laid out on a desk, its little yellow icing feet carefully positioned on the long green card, saving it from the grime of everyday work.

The caterpillar cake is the whistle that tells everyone to stop working, and to come over for some organised fun. The caterpillar cake is the opportunity to walk over and say a few words to your crush - your first sober words, all the others have been after three drinks minimum in the pub - but not too many, and don’t stand by them, lest they hear the discordant notes when you all whisper-sing “Happy Birthday.” The caterpillar cake is the dissolution of all hierarchies, so the CEO is awkwardly standing by the intern, and attempts to bridge the gulf of 15 years and several hundred thousand pounds a year between them by saying something about Snapchat or Harry Styles or Primark.

The caterpillar cake changes everything, but only for a maximum of ten minutes. Then the spell is broken.

They were the best of times in the workplace, a little respite in the afternoon when everyone was asked to leave their desks and promised a little fun. It would always be the same kind of cake, and if it wasn’t, the question would be asked, “didn’t they have Colin the Caterpillar?” If it was a non-M&S Colin, that would be disclosed and remarked upon too. Tea mugs clinked, the awkward giggle at the end of singing Happy Birthday, the birthday person escaping the laser focus of attention to munch cake, the slow drift back to desks via a long chat in the kitchen with someone you liked and didn’t see often enough, but would forget about six months after leaving… the caterpillar cake is an essential building block of the office ecosystem.

I might never see a caterpillar cake in an office again. Those crumbs will be lost in time, like tears in rain.

Me: My imposter syndrome:

Recent links that I rate

Not only do you have the entire stretch of your life to inch closer and closer to joy, but something huge shifts after you’ve fully reckoned with your waves of despair and bewilderment around your rapidly advancing age – and by “reckoned with” I mean faced head on, struggled to accept, wrestled to the ground, dragged around with you for months, ate, metabolized, and sweated out.

The Week Unwrapped: we talk about how the pandemic has led to a global human rights crisis, what the deal is with Russia and Ukraine and what should happen to rude-sounding place names… 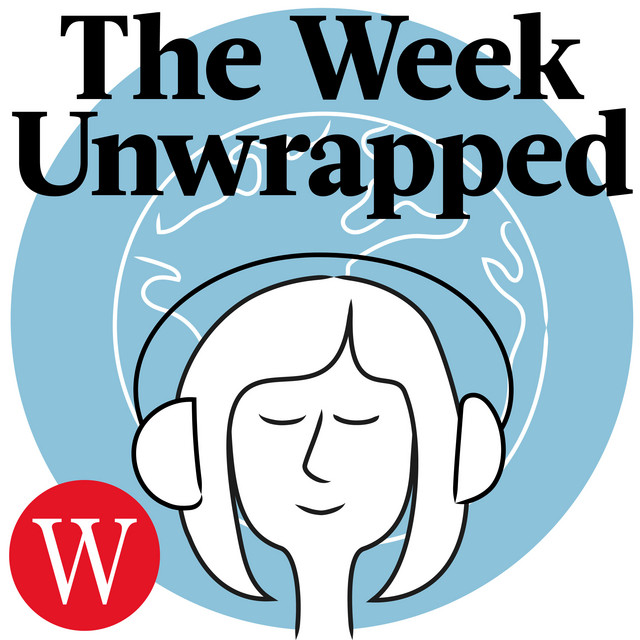 Listen to this episode from The Week Unwrapped - with Olly Mann on Spotify. Are human rights going backwards? Is Russia squaring up to Ukraine again? And can a town’s name be too vulgar? Olly Mann and The Week delve behind the headlines and debate what really matters from the past seven days. With Joe Evans, Suchandrika Chakrabarti and Tomiwa Owolade

Making TikToks, and somehow this is the one that’s gone viral:

A 10-minute set for SubFun comedy on 22nd April:

I’m in the line-up for @nicolaisfunny’s excellent #SubFun comedy night on Thurs 22nd April! Tickets will be available here: 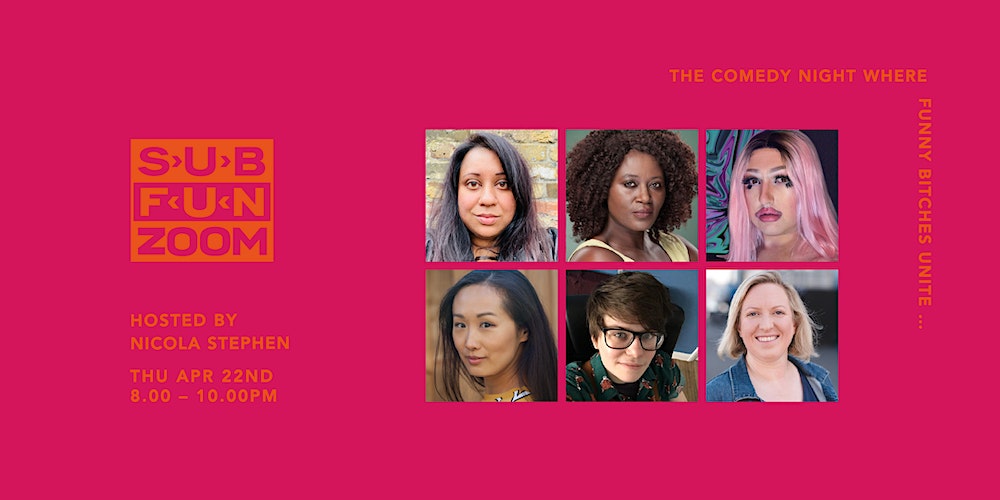 The comedy night where funny bitches unite! SubFun is a comedy night that only showcases female/non-binary and queer acts …

Oh, and I’ve got my first one-hour solo live show in this year’s Camden Fringe!

I Miss Amy Winehouse will be on at 7pm every evening from 3-7 August at the Etcetera Theatre on Camden High Street. Tickets will be a fiver - link and more info coming soon!

That’s all from me! Thank you for reading, I’ve been Suchandrika Chakrabarti and if you fancy buying me a coffee I’d be eternally grateful <3

You just read issue #93 of writing by moonlight. You can also browse the full archives of this newsletter.