my work is loving the world

(Imagine 17 years ago, a time when Amy couldn’t get recognised on the streets of London!)*

This week’s subject line is from Mary Oliver’s delightfully hopeful poem ‘Messenger’, just right for the week in which the UK lockdown lifted significantly.

The UK lockdown lifts in many essential ways and… the heavens open. Of course.

Still, nature is healing: I’ve had a pint of cider in a pub, I’ve popped into a co-working space and I’m going to an art exhibition tomorrow. It’s so nice to be indoors somewhere that I don’t also live!!

For now, I’m writing and not writing the show, stressing out about it, wondering what to wear and looking forward to hearing that my flyers have turned up at the venue.

It’s bittersweet looking up old footage and articles about Amy Winehouse for research, and now my YouTube and Instagram Reels have changed their algorithms to continually serve up footage of her. It’s helpful and it’s eerie, the continual cycling between her earlier, healthier years before hyper-stardom, and her later decline as she became one of the most well-known faces and voices on earth.

When someone’s work is so ubiquitous and part of what defines an era, as Amy’s was in 2006-9 or so, with her influence tapering off in her last couple of years, it tends to disappear for a decade or so, until a new generation discovers it, and the older generation is ready for a revival. Exhibit A: The Friends reunion.

Friends: The Reunion (2021) [don’t worry, Ross looks about the same, but none of us are here to see how Ross has aged tbh]

The first episode of Friends, 1994

Seeing the Friends cast show the effects of the passage of time is a reminder that nearly 30 years have passed for all of us since the show started in 1994. I was a child then, and I thought their lives as depicted on the show were just exactly how everyone’s 20s would go - somewhere between Friends and Sex and the City, which had to be watched more sneakily… 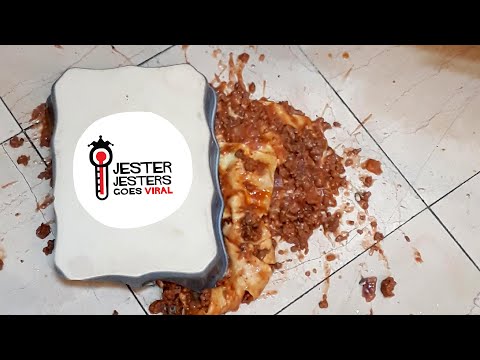 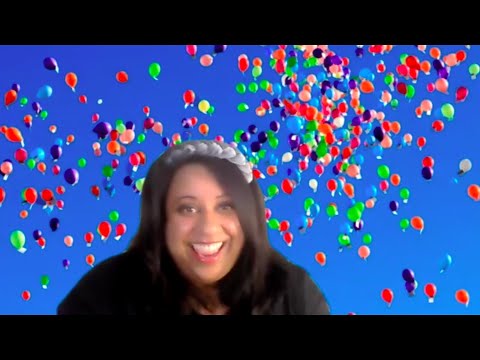 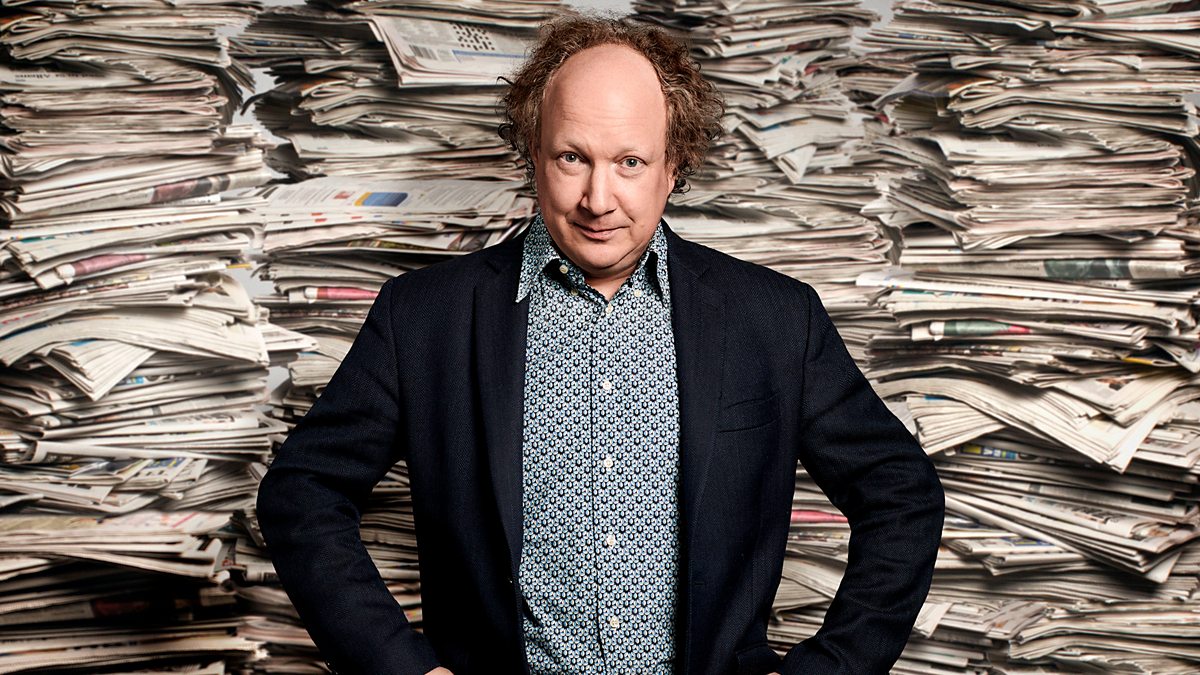 Andy Zaltzman presents a look back at the week’s headlines

And here’s the gorgeous poster for my show, designed by my pal Natalie Barbara (who also made the @freelance_pod_ logo):

That’s all from me! Thank you for reading, I’ve been Suchandrika Chakrabarti. I plan to keep this newsletter free, but it does take time to write and curate. If you fancy buying me a Ko-fi I’d be eternally grateful <3

You just read issue #98 of writing by moonlight. You can also browse the full archives of this newsletter.