I tend to learn as much as I forget

Camden Fringe is about to begin!

I Miss Amy Winehouse has an updated poster:

I’ve had my tech rehearsal at the Etcetera Theatre (upstairs at The Oxford Arms, 265 Camden High Street), which is round the corner from The Hawley Arms - let’s all go afterwards and try to catch a glimpse of the new Amy mural?

It was like a tiny bomb had detonated at the very core of me; an almost imperceptible blast that announced that there was a difference between my father being dead to me and my father being dead. That to be sad about not being sad was actually pretty fucking sad. 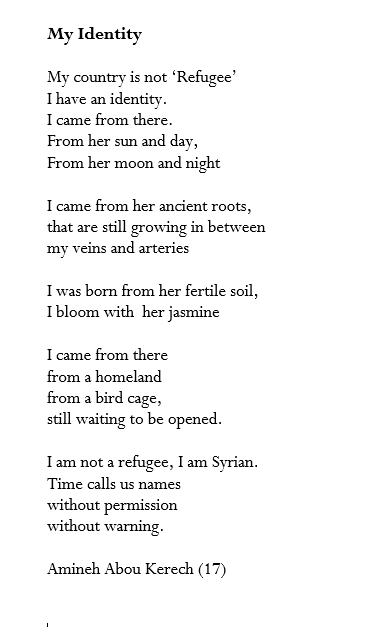 I think I may have called Amineh a refugee once too often.

Over the past decade, it has become increasingly common for people to develop intense one-sided relationships with famous people on the internet. What are called parasocial relationships (meaning almost social, or perversely social) have spread almost everywhere. Are cities ready for a rise in extreme weather? Why has Tunisia’s president sacked the prime minister? And is the ‘most expensive race on earth’ worth the cash? Olly Mann and The Week delve b… 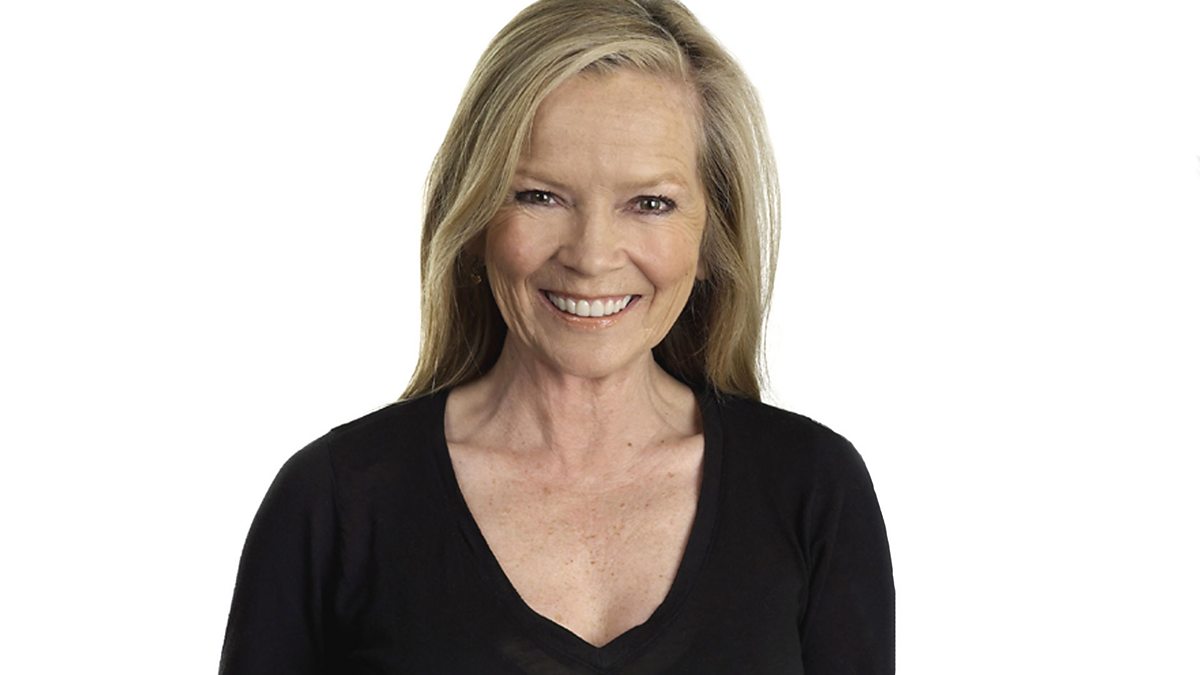 Claira Hermet sits in. Great music along with your calls, texts and emails. Version 2 of our Camden Fringe brochure. 70 pages of joy!

That’s all from me! Thank you for reading, I’ve been and continue to be Suchandrika Chakrabarti.

I plan to keep this newsletter free, but it does take time to write and curate. If you fancy buying me a Ko-fi I’d be eternally grateful, and will thank you in the next newsletter <3

You just read issue #105 of writing by moonlight. You can also browse the full archives of this newsletter.