Happy Dussehra! This week I’ve been working on revamping my homepage content—it’s been so, so long since I’ve touched it and it felt kind of outdated to me. 😅 If you’re interested, you can check it out at staging.sreetamdas.com. 👀

I also finally got out of my reading slump, and that was pretty much 100% because I just decided to pick a book that looked more interesting to me: Working in Public: The Making and Maintenance of Open Source Software.Ï

Wanna share this with someone? You can send them here 😄 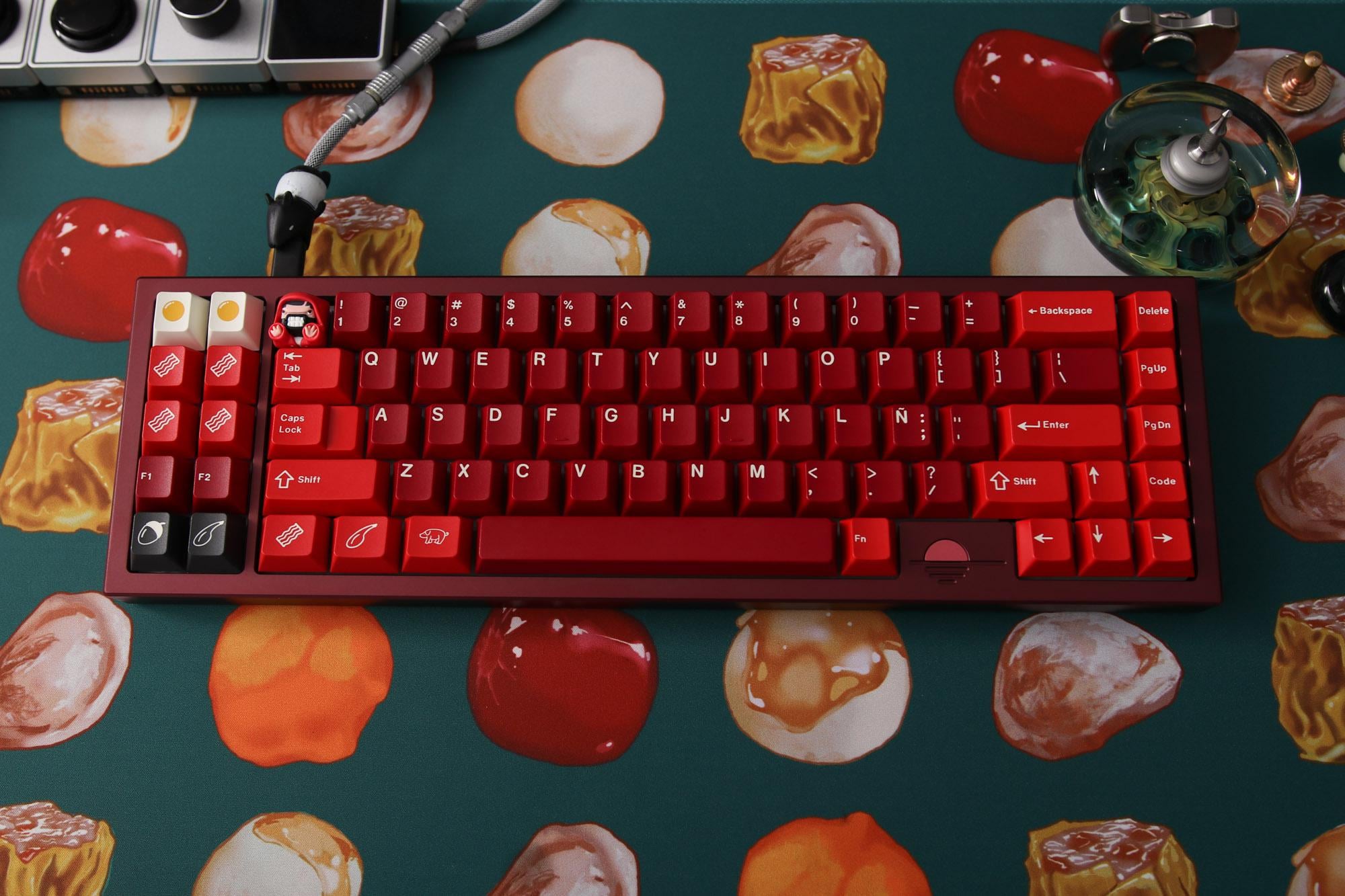 You just read issue #68 of Sreetam Das. You can also browse the full archives of this newsletter.