So, remember how I screwed up my back? Turns out, it was more serious than I’d thought. A CAT scan revealed that I have a bulging disk, and so began my first adventure in the world of physical therapy. My orthopedic surgeon hopes that with some aggressive (and expensive!) physical therapy over a six week period, I can correct the issue without surgery.

On the first day of treatment, I told my physical therapist I am willing to do whatever it takes to make that happen. My physical therapist has taken up the challenge with an alarming enthusiasm. Most sessions she puts me in traction (which is kind of like a modern version of the medieval torture device, the rack). She always puts a bell by my head I could ring, if necessary. A sort of panic button, I suppose. Then she left for about twenty minutes while the top half of my body was slowly pulled from the bottom half.

When she returns, she often asks in a hopeful tone, “Do you hate me yet?” Of course I tell her that I could never hate her, because that’s what one says to the person who controls the tension level on the rack on which you are currently strapped.

I'm three weeks in and feeling an improvement, so I'm optimistic this will all be worth it.

Please let it be worth it...

If nothing else, I learned an important lesson about myself. There is machine that sends an electric current into injured muscles. On the first day, she applied the wires to my lower back and began turning up the intensity, asking me to tell her when it was high enough.

Now, I just assumed that the higher the intensity, the faster it would fix me, and therefore “high enough” really meant “as high as I can absolutely stand it”. So I waited unilt it felt like hot wires being inserted into my muscle tissue before I told her that was fine. After a few sessions of this, I came to dread the electricity treatment even more than the traction. When I mention that to her, however, she seemed surprised. “That’s usually everyone’s favorite part. It’s supposed to make you feel better after the traction.”

Okay, so turns out that in this case, “high enough” is meant as “high enough that you can feel it, but don’t have discomfort”. The level of intensity only needs to be high enough to cancel out the electrical impulses of pain that would otherwise be sent from the muscle to the brain. This feels like a larger lesson for me regarding my long held belief that suffering is a 1-to-1 translation into progress, i.e., the more I suffer, the better I will be. It is a belief I am now beginning to realize is probably wishful thinking on my part.

Oh, and by the way, Blood and Tempest, the final book in the Empire of Storms trilogy, is out at the end of the month! Sooooo, that’s happening as well! Now would be a great time to preorder it, if you have not already done so:

Still reeling from the events at Dawn’s Light, Hope struggles to understand what it means to be a warrior who has vowed to never again take up a…

I’m currently drowning in the gorgeously written, if plot anemic, Mysteries of Udolpho by Anne Radcliffe, and cleansing my palate regularly with sections of the Book of Tristram de Lyones from Le Morte d'Arthur by Sir Thomas Malory. The latter is one of the earliest (and possibly most subjective) attempts to collect the various legends of King Arthur and his knights of the Round Table into one work. It reads with the dryness of Bible passages, describing death, carnage, and betrayal on every page with an almost indifferent air. It’s quite a contrast to Radcliffe’s book, which frequently spends an entire page lovingly and passionately describing a single moment of gothic angst for her heroine, Emily St. Aubert. But oddly, both books are research for the project that I believe will follow the Empire of Storms. Make of that what you will…

I had other albums I was going to mention here, but then Fever Ray put out her new album, Plunge, and rendered everything else of secondary importance. Swedish songwriter Karin Dreijer Andersson hasn’t released an album under Fever Ray since the first, self-titled one in 2009. Eight years is a long time to wait, but it was absolutely worth it. When the first album came out, I described it to someone as the sounds you might hear if a savage group of post-apocalyptic survivors with a great sense of rhythm came across a bunch of synthesizers from our time. At once feral and futuristic, it sounded like something from another dimension.

By contrast, Plunge sounds very immediate and timely. Yet it still somehow sounds like the Fever Ray I fell in love with. I’m not sure how Andersson managed that. Or perhaps it’s more that “timely” and “post-apocalyptic” have become more alike in the last eight years? Or year? Regardless, check out the opening track, “Wanna Sip”: 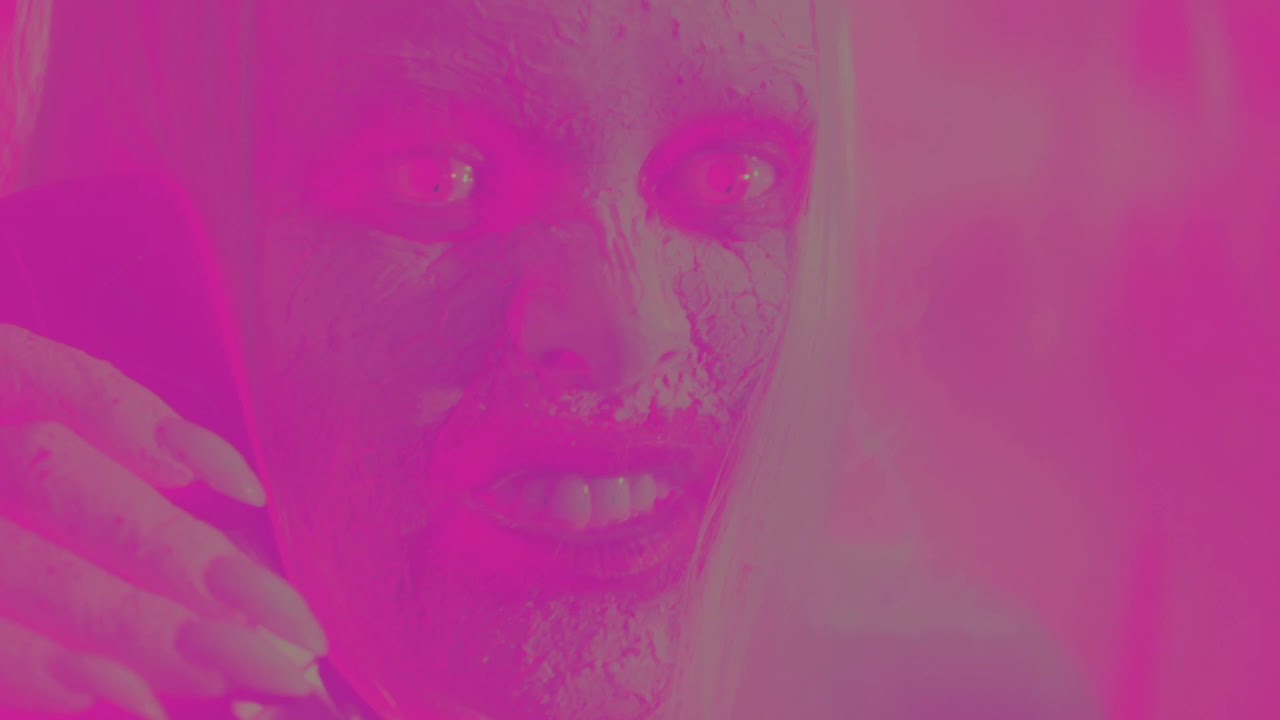 And on that note, have a happy Thanksgiving!

You just read issue #30 of A Bleak Hope. You can also browse the full archives of this newsletter.