The Absence of a Blank Slate in Divinity: Original Sin 2

I recently picked up Divinity: Original Sin 2 for the third time, having previously struggled to really ‘mesh’ with it. For one of the most critically acclaimed RPGs ever, this felt very much like a ‘me’ problem, but I put my finger on what the difference was this time: RPGs are better when you’re not playing as a blank slate, actually.

This came as a surprise - I have lovingly embellished the invented personalities and backstories of my RPG player characters for years. But the constraints of roleplaying as a character with an immutable history and goals allow for considerable depth. There’s more the dialogue can commit to without the risk of a player feeling like that’s not what their player character would do, so choices can also be about player insight, rather than simply player direction. 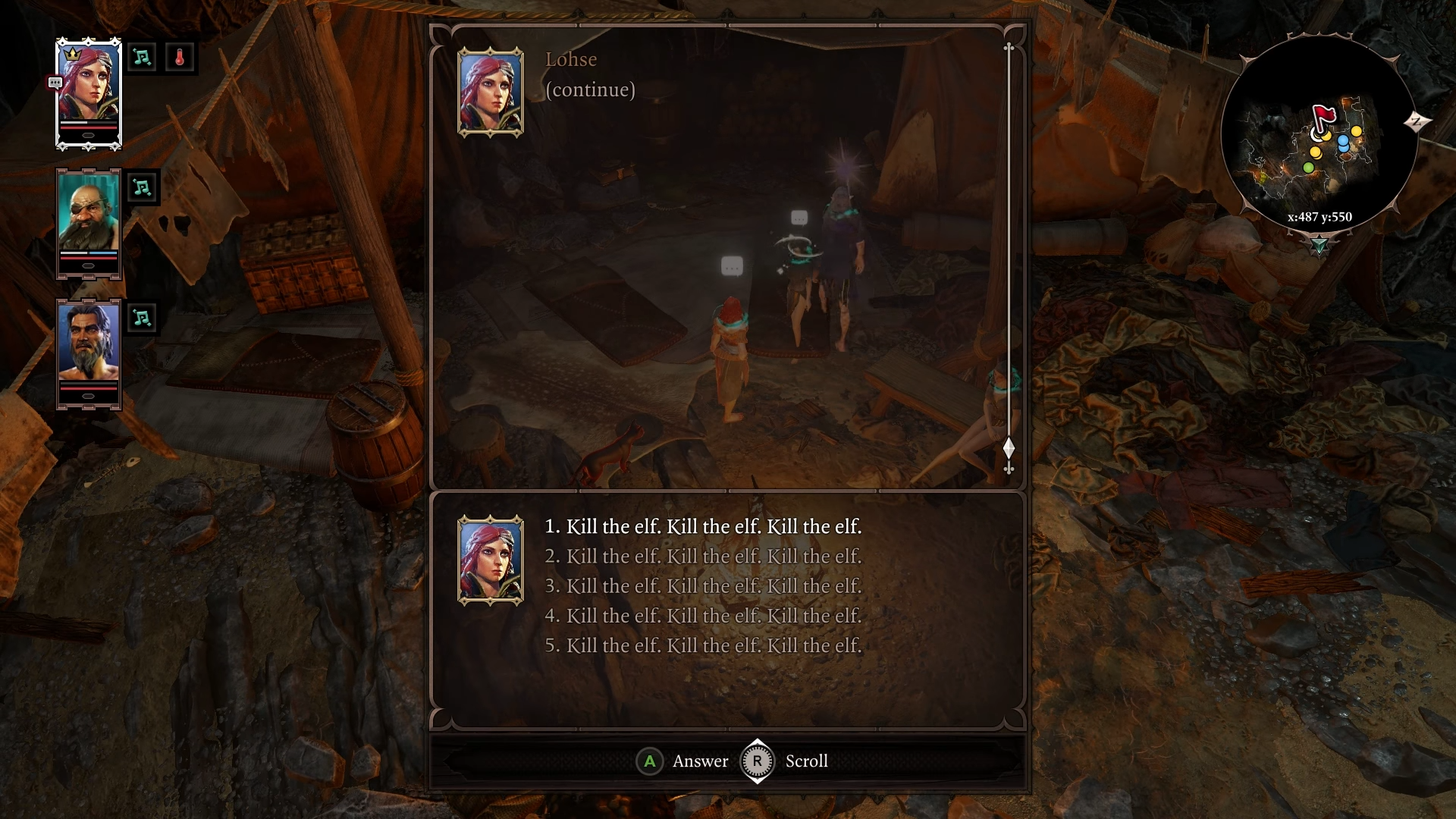 D:OS2 lets you create your own character from scratch, but it also lets you choose from a number of ‘origin’ characters - with whoever you don’t choose becoming optional party members. You can ‘tag’ your custom characters with their gender and aspects of their history (like ‘mystic’ or ‘noble’) for unique interactions… but it doesn’t come close, ultimately, to specifically playing as Lohse, the singer with a demon cohabiting in her head.

Instead of a sense of ownership over the character I’m roleplaying as, the specific scope around a not-blank-slate lets me explore more nuanced character interactions, internally and between other NPCs. There’s a depth that exists because it was designed that way - at the expense of width, perhaps, but it’s a compromise that interests me more.

I’m making this section longer, and themed, in exchange for running the newsletter less frequently. Still Saturdays, just not every Saturday.

LudoNarraCon is currently running on Steam, hosted by indie game label Fellow Traveller, and you can check it out here. It’s a celebration of narrative games until the 26th of April, featuring free downloadable game demos, sales, and talks from indie developers.

I’ve been tweeting out demo impressions (and will likely continue to do so!)

And if you were interested in RPGs in which you are not playing as a blank slate (despite what impressions may seem to begin with, per your classic amnesiac protagonist?) Disco Elysium: The Final Cut is on sale as part of the event. 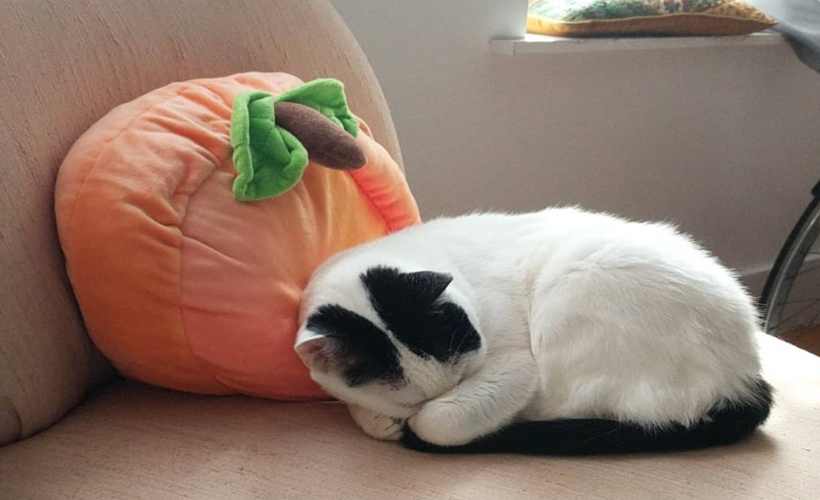 Ruth Cassidy is a writer and self-described velcro cyborg who, when not writing about video games, is probably being emotional about musicals, mountains, or cats. Has had some bylines, in some places.

You just read issue #21 of Saturshot. You can also browse the full archives of this newsletter.