A Big Week for the English Bible 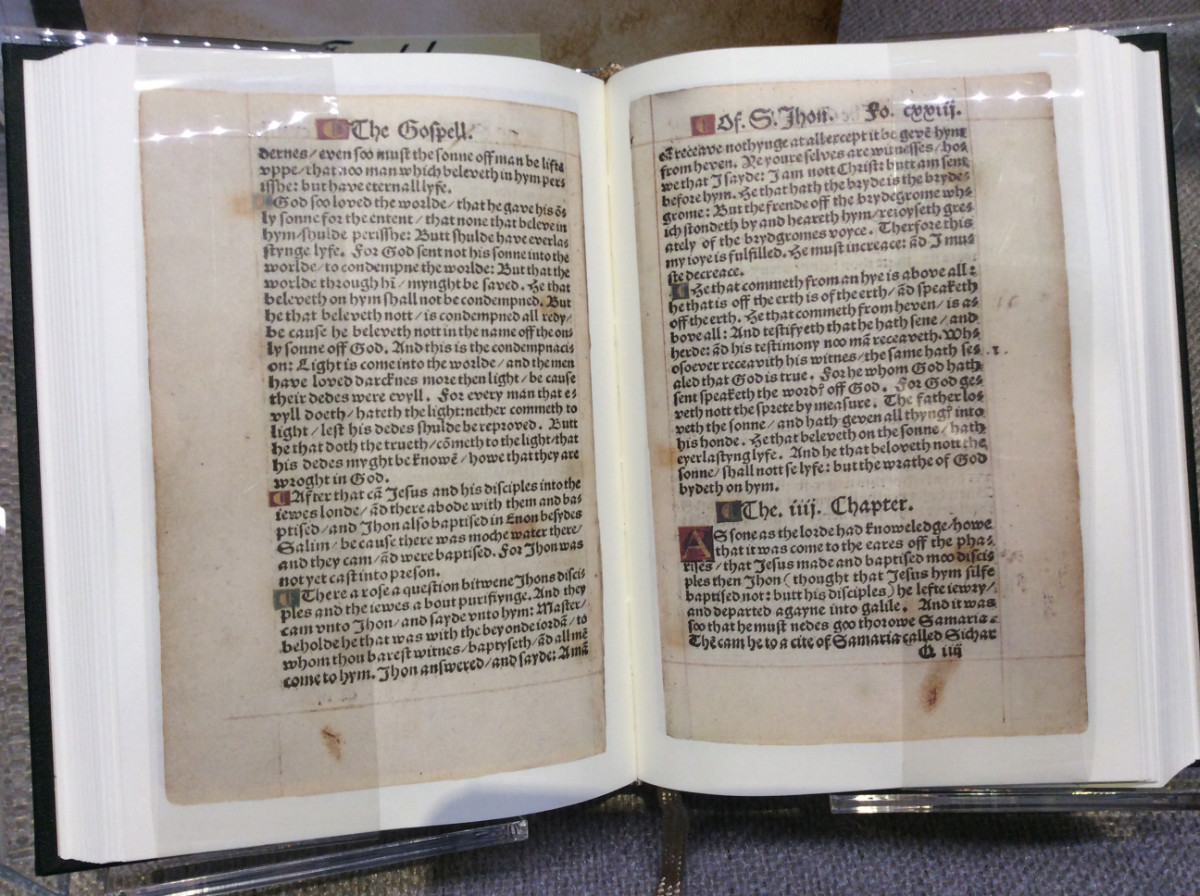 This is an important week in the history of the English Bible.

October 4 marks the 485th anniversary of the completion of the printing of the first complete English Bible (Old & New Testaments), known as the Coverdale Bible, in 1535. Miles Coverdale, the Bible’s namesake, was an English Bible translator, preacher, and bishop. He served as William Tyndale’s proofreading assistant in Hamburg while Tyndale translated the Pentateuch from Hebrew to English (for the second time) between March and December 1529. (Tyndale’s original translation—the first ever translation of Hebrew Scripture into English—was destroyed when the ship in which he was traveling from Antwerp to Hamburg was caught in a severe storm and shipwrecked off the Dutch coast.)

Coverdale used for the text of his Bible Tyndale’s translations of the New Testament, Pentateuch, and possibly Jonah. He translated the remainder of the Old Testament from Latin and German into English. His translation of the Psalms has been used in the Book of Common Prayer since 1662. So while the 1535 Bible is known as the Coverdale Bible, it was largely the result of the pioneering translation work done by William Tyndale.

October 6 marks the 484th anniversary of William Tyndale’s martyrdom in 1536. Tyndale was an English Reformer whose burning passion was to put the Bible in the hands of the English people in their own language. Tyndale was the first to translate the Bible from the original Hebrew and Greek into English. His translations were also the first English Bible translations to be printed with a printing press.

In April 1524, at the age of 30, Tyndale fled England for the Continent since it was illegal to translate the Bible into English or even to possess copies of a translation. He lived as a fugitive for the next twelve years, never setting foot on English soil again. Tyndale kept a low profile (he refused to have his portrait painted), moved from city to city, and tirelessly devoted himself to translating the Bible for the common people. Before his arrest, Tyndale translated the entire New Testament in 1526 (revised in 1534 and 1535), the Pentateuch (twice!), and Joshua through 2 Chronicles. Scholars also believe he translated the book of Jonah.

He was betrayed by a friend and arrested by imperial authorities in Antwerp on May 21, 1535. He languished in prison at the Castle of Vilvoorde near Brussels for more than a year. A letter written by Tyndale to an imperial official survives. It was likely composed in the first five or six months after his arrest. Tyndale asked for warmer clothing to combat the cold and a lamp to use in the evenings, saying that sitting alone in the dark was wearisome. “But most of all,” Tyndale writes, “I beg and beseech your clemency to be urgent with the commissary, that he will kindly permit me to have the Hebrew bible, Hebrew grammar, and Hebrew dictionary, that I may pass time in that study.” Tyndale concludes his letter: “But if any other decision has been taken concerning me, to be carried out before winter, I will be patient, abiding the will of God, to the glory of the grace of my Lord Jesus Christ; whose Spirit (I pray) may ever direct your heart”

On October 6, 1536 Tyndale was led to the town square to be executed. The English Reformer refused a final opportunity to recant. His feet, calves, and chest were secured to a stake. A noose was placed around his neck and kindling was arranged around him. Tyndale was a given a moment to pray. He reportedly cried out, “Lord, open the king of England’s eyes.” The authorities agreed to grant him the mercy of being strangled before his body was burned. Reports of the execution claimed the executioner bungled the strangulation and, therefore, Tyndale was still alive when the flames consumed him. His ashes were then disposed of in a nearby river. Today the place of Tyndale’s execution is a supermarket parking lot.

You and I owe a tremendous debt to a faithful servant of Christ named William Tyndale! 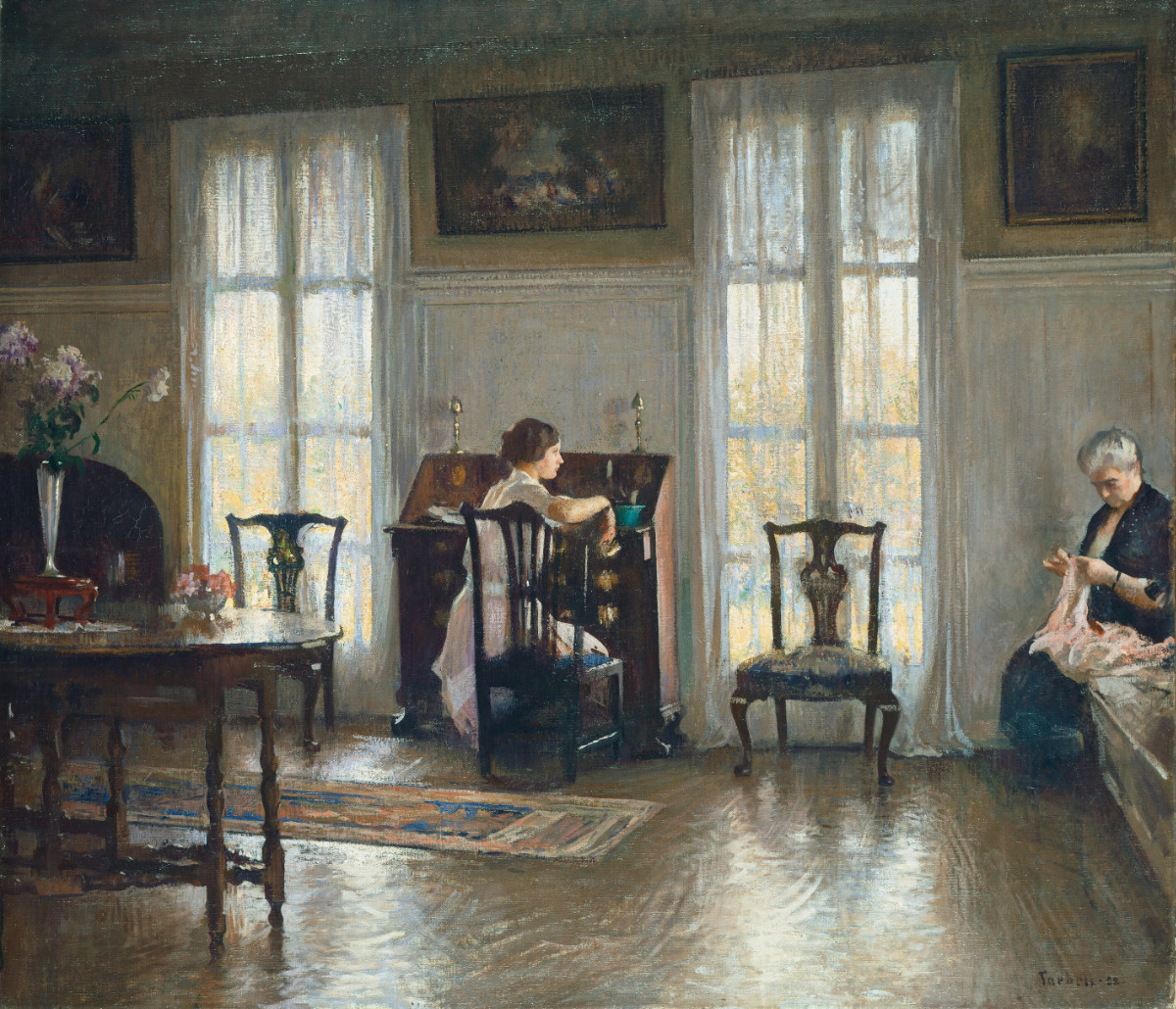 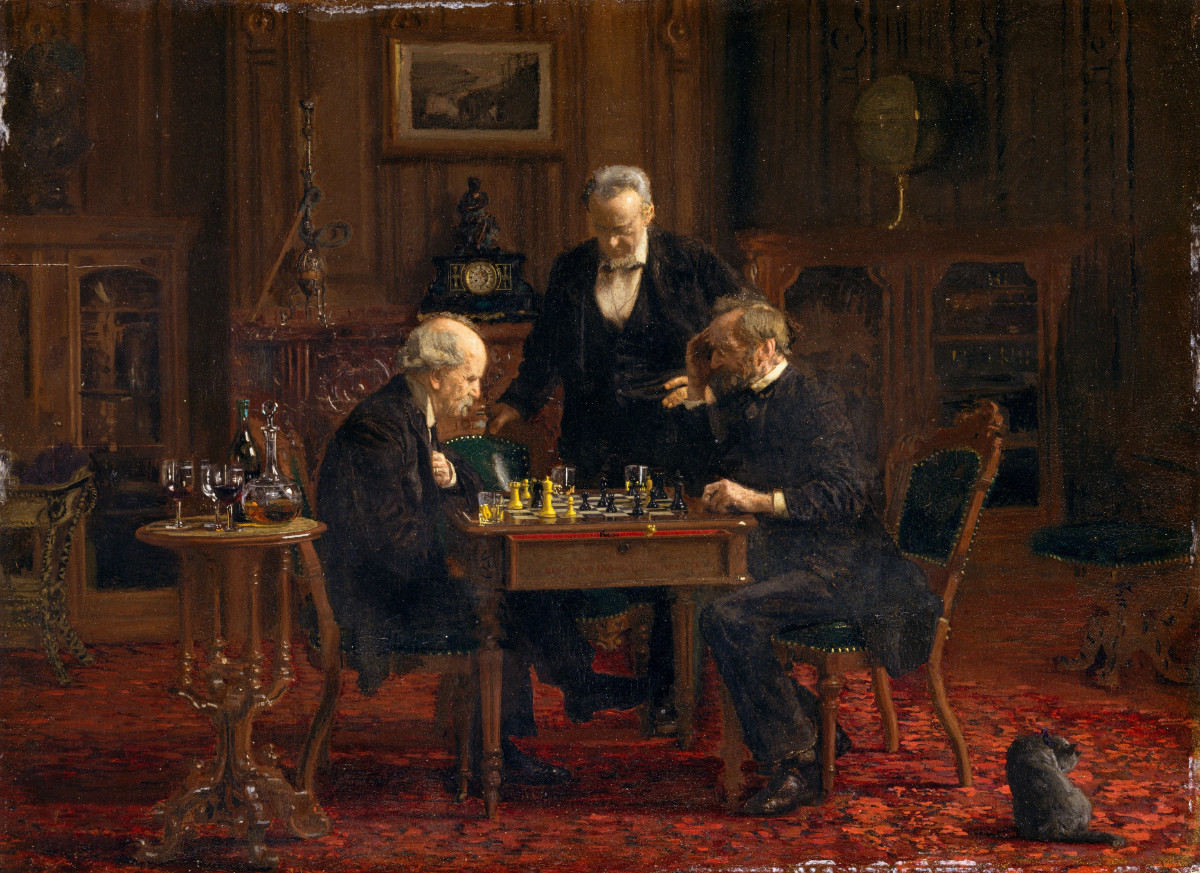 Read Tim Keller’s take on How to Reach the West (again). Keller contends that the church must:

The article is based on a new booklet titled How to Reach the West Again: Six Essential Elements of a Missionary Encounter. The booklet was released in March but is already out of print! Guess it was popular. You can, however, get a free copy of the eBook or audiobook.

Back in 2018 Keller wrote an opinion piece in the New York Times arguing that Christians don’t fit into the two party system in American politics. The article is just as relevant in 2020.

Keller also published the fourth and final article in his series on justice and race.

In a previous article I argued that all the secular political options and justice theories, from “right” to “left”—Libertarianism, Liberalism, Utilitarianism, Progressivism—are grounded in reductionistic worldviews. Christians should not ignore any of the rightful concerns that they raise, but also should not wholly align themselves with any of them. Only biblical justice is comprehensive enough to address the needs of the human condition. In this article, I lay out in greater detail what biblical justice is. (Note: My essay assumes the abiding relevance of the Old Testament, the antithesis between Christian and all non-Christian worldviews, and yet the doctrine of common grace…) 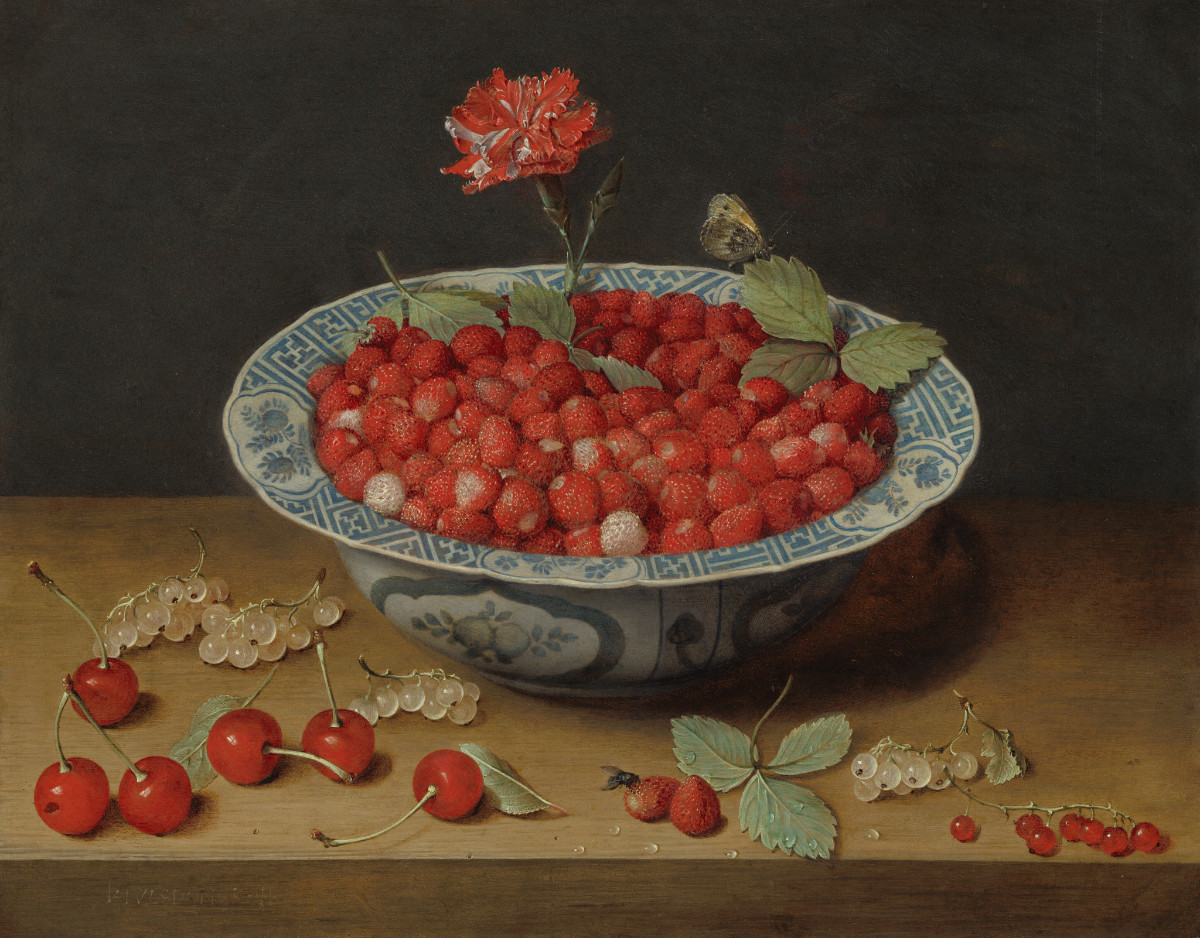 Jacob van Hulsdonck, Wild Strawberries and a Carnation in a Wan-Li Bowl, c. 1620

I published a blog post about writing my own collects.

I try spend at least 30 minutes a day walking (usually longer). I’ve begun posting brief “journal” entries consisting mainly of photos from some of the walks: 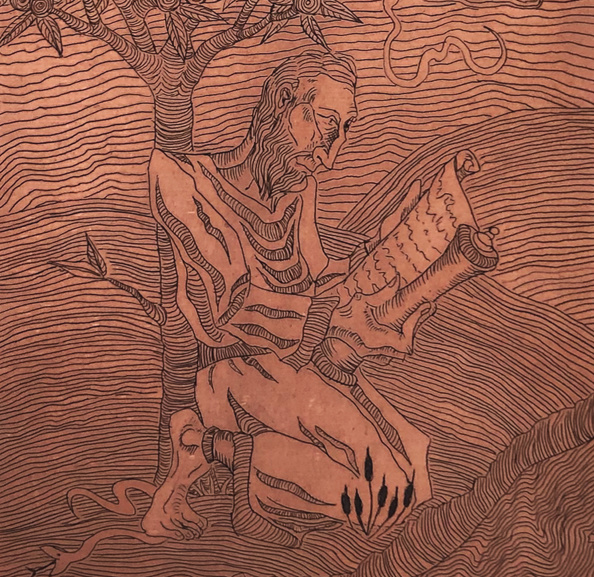 EveryPsalm is a project by husband and wife duo Poor Bishop Hooper. Every Wednesday they release a new song based on a Psalm. They intend to cover the entire Psalter over a span of three years. Psalm 41 will be released this week. 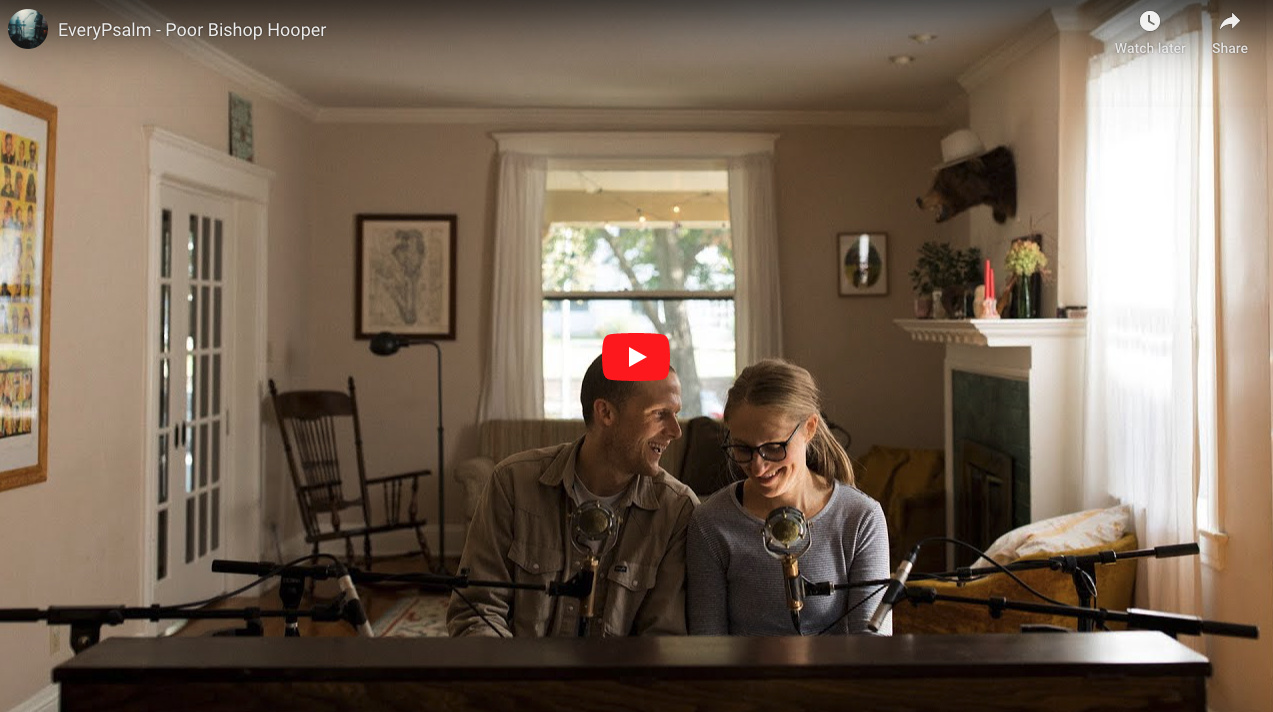 Psalm 3 and Psalm 10 are quite moving. Did I mention you can get all the songs for free? 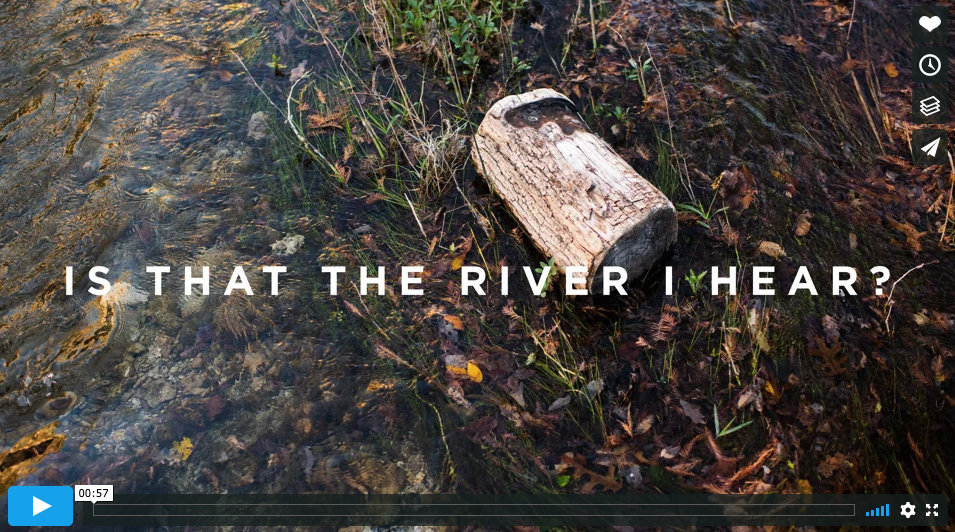 Check out last week’s newsletter where I talk about discovering that Tom Bombadil is real and writes poetry.

If more of us valued food and cheer and song above hoarded gold, it would be a merrier world.

You just read issue #10 of In the House of Tom Bombadil. You can also browse the full archives of this newsletter.