These are my last two articles from February and March:

Here are some notes on Dave Farley’s video on Youtube. 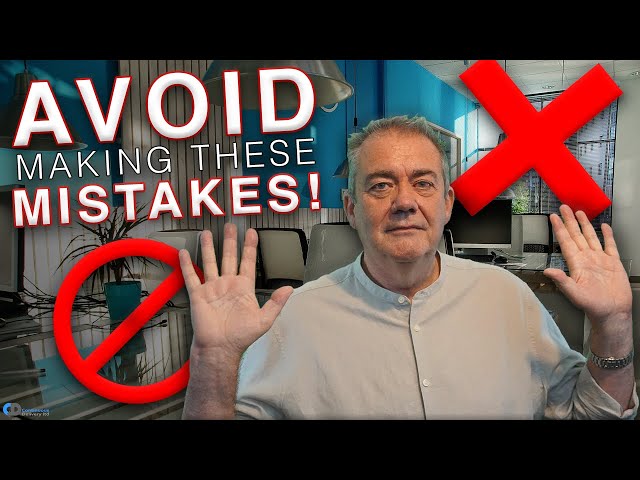 In this article I will show you two alternatives for Docker Desktop on macOs.

But the license change has sparked a new discussion about Docker Desktop alternatives, and I was interested in testing them out.

I settled on the following two tools: Rancher Desktop and Colima.

You’ll still need the docker command-line tool (CLI).
Rancher can install it via their GUI (graphical user interface) in the “Supporting Utilities” Tab. Alternatively, you can install it separately.

(If you want to use docker compose v2, you’ll need to have it on your machine - check the instructions below or read the Rancher Desktop FAQ.)

Stop Docker Desktop, if you still have it on your machine. (You can have it installed, but you should not start the utility.)

Rancher Desktop offers a GUI to install and manage Kubernetes-cluster and container.

You can choose between containerd or dockerd/Moby as a container runtime.

If you use containerd, you can manage your containers with nerdctl. If you choose dockerd, you can continue using the docker command line tool.

In that case all well-known docker commands will still work, for example docker ps.

Colima is an alternative to Docker Desktop that’s solely available as a command-line utility.

Under the hood Colima uses the Lima-VM, same as Rancher Desktop.

Stop Docker Desktop, if you still have it on your machine. (You can have it installed, but you should not start the utility.)

(If you want to use docker compose v2, you’ll need to install it on your machine.)

If you now try to use docker, it won’t work:

You can customize the virtual machine:

Now everything should work without problems.

If you don’t want to use Colima anymore, reset the Docker context. Colima overwrites the context in /Users/<usernane>/.docker/config.json:

How to Install Docker and Docker Compose v2

If you rip out Docker Desktop from your Mac, you’ll need to take care of installing the necessary command-line tools.

You can install docker via Homebrew:

You might get the following error when you try to pull images:

You just read issue #33 of rockyourcode. You can also browse the full archives of this newsletter.