First things first, please accept my apologies for not sending anything for the past 2 weeks. I know most of you don’t care that much, but still, I should have at least sent a small update.

The truth is the last couple of weeks were hard. I am sure it can be attributed the prolonged quarantine, at least partially. I haven’t worked much on my current projects, neither did I write much. I was, however, able to move one of my projects from DigitalOcean to Heroku. More on that, later.

I hope you enjoy this week’s “Tuesday Letter” :)

📜 Quote of the week

…most founders consider using only traction channels with which they’re already familiar, or those they think they should be using because of their type of product or company. This means that far too many startups focus on the same channels and ignore other promising ways to get traction.

Even though this is observation talks about startapps, I’d say this also applies to humans. Simply put, we are scared of what we don’t know. It is crucial to try new things, to go out of the comfort zone, especially when the stakes are low (which is most of the time for people in the 21st century.)

I love this book. There is a lot of useful information in here. In fact, my friend and I decided to try using this book for the first episode of a podcast where we talk about books / articles we read. Hopefully we can get to recording soon. Stay tuned.

I have been working on a small side project to learn web scarping, programmatic email sending and backround tasks. I called it Tolstoy Newsletter.

Leo Tolstoy had a calendar with wisdom quotes from all around the world. I scraped that calendar and use the database to send subscribers an email each morning with the entry from the calendar.

All the quotes are in Russian. So this is not of an interest to English speakers. Next step in this project will be to leverage translation API to send both Russian and English version.

I am writing a post on building an automated newlsetter with Django.

I have been doing deep dives into the world of web development on the side, to learn how to build web applications and create my own business to earn extra income. However, my main focus during the day is in Data Analysis. So it is natural that I look through many related resources during the day. I wanted to share some extra cool ones with you this week:

Altair is a declarative statistical visualization library for Python, based on Vega and Vega-Lite, and the source is available on GitHub.

When I have the time I plan to work on a similar project. I want to learn how to deploy ML models with Django. There is a cool guide out there by Piotr Płoński

It aims to be compatible with Cinderella, providing an interpreter for the scripting language CindyScript as well as a set of geometric operations which can be used to describe constructions. Together, these components make it very easy to visualize various concepts, from geometry in particular and mathematics in general, but also from various other fields.

😁️ Person of the Week 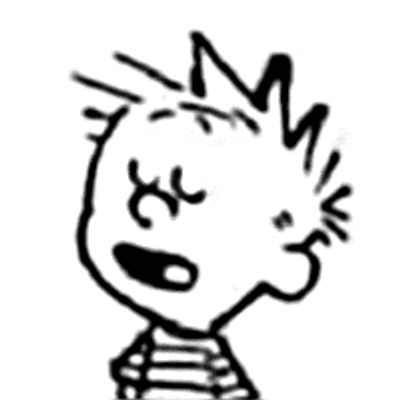 I found Luke thourgh his post on Django. Luke writes about various things, with a slight focus on Python and Django. I really like how he writes. I do consult with Luke’s writinf style, whenever I write myself. 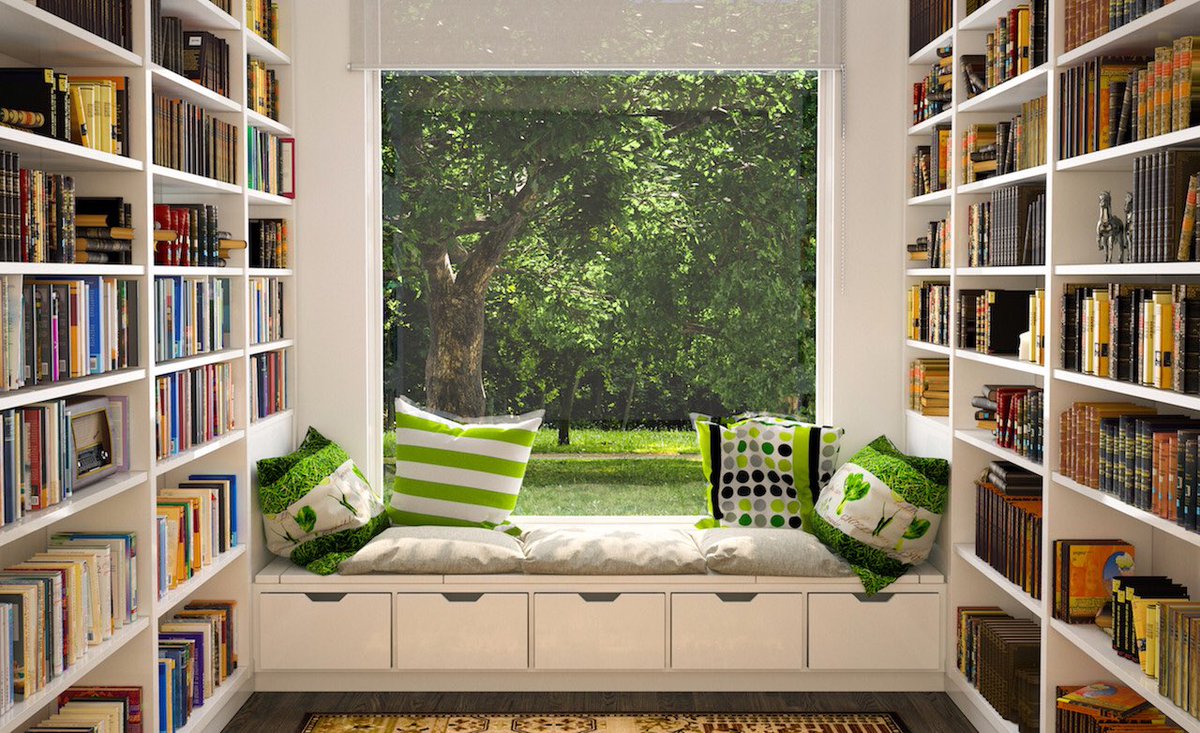 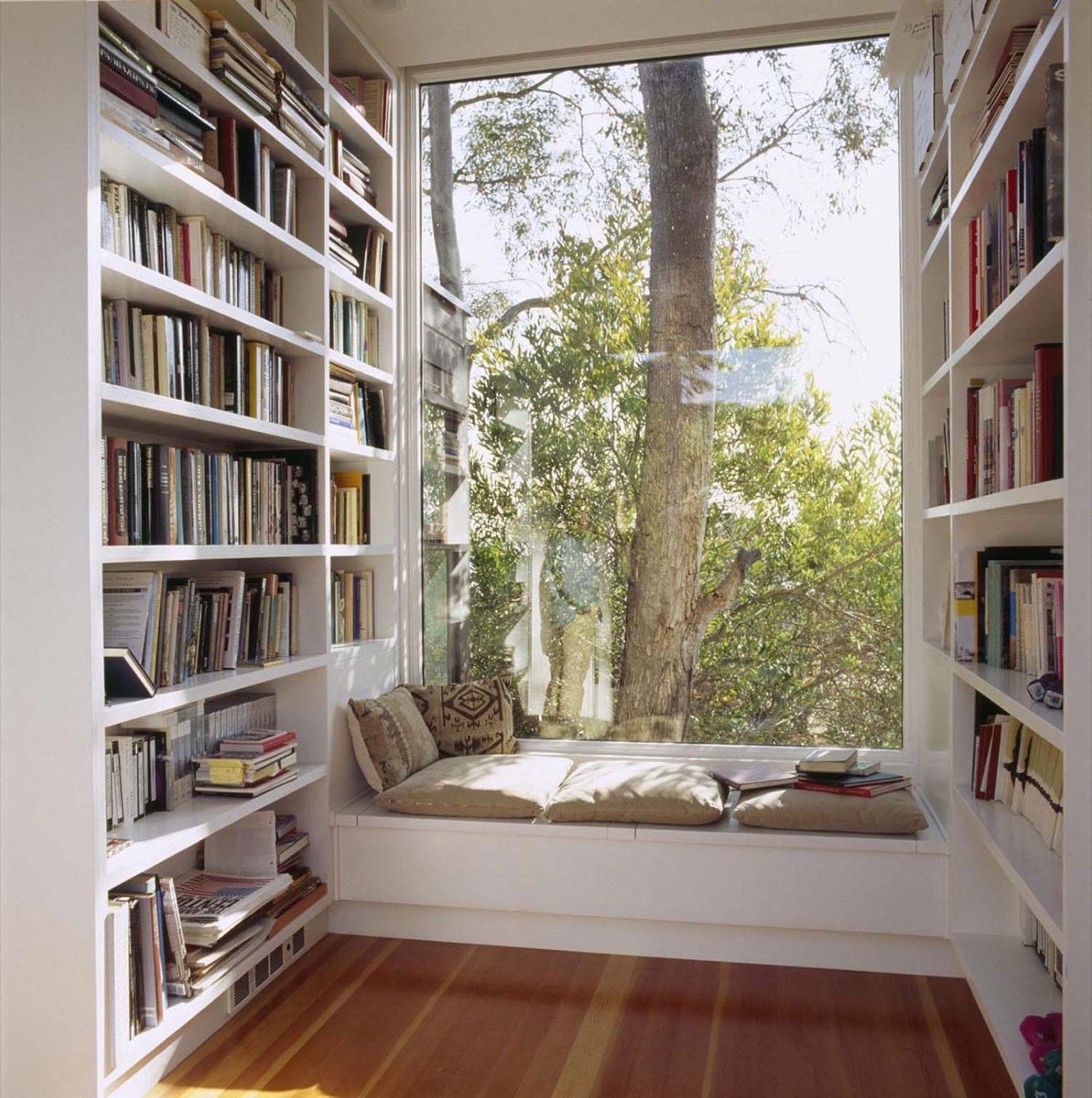 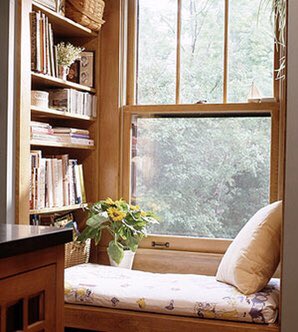 Beautiful. Certainly a dream of mine to build myself such a corner.

You just read issue #8 of Rasul's Newsletter. You can also browse the full archives of this newsletter.