During the summer I’ve been working a bit less on WebCheck, mostly because we’ve been selling our house, but also because, you know, summer. It’s hot and swimming in the ocean is nice. 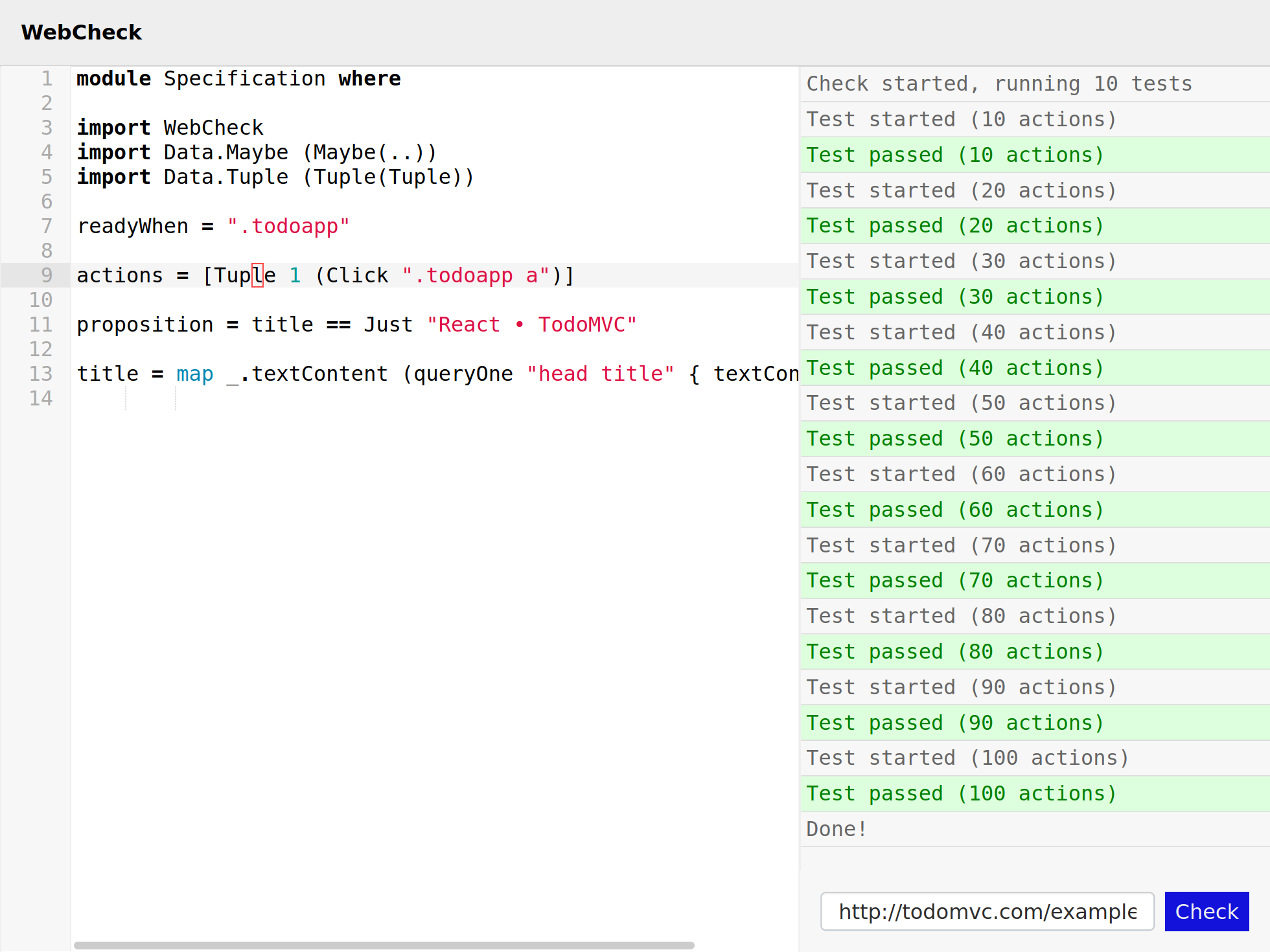 The major update, though, is that I’m giving a talk about WebCheck at the virtual Berlin FP Group meetup on September 15:

Sign up and join the meetup! I think it’ll also be recorded and published later, I’ll send out the link.

You just read issue #3 of Quickstrom. You can also browse the full archives of this newsletter.