An exciting 2021 with a lot of awesome technology

It’s beginning 2021 and it’s my first ever newsletter issue sending out, so I’m excited. Also, thank you so much for subscribing to the newsletter, it means a lot to me in this very beginning.

Alrighty, there’re some interesting ideas I want to share.

I built a free image generator service for you

Last week, in order to automate distribution of my content, I’ve built an open-source image generator service that you can deploy for yourself. 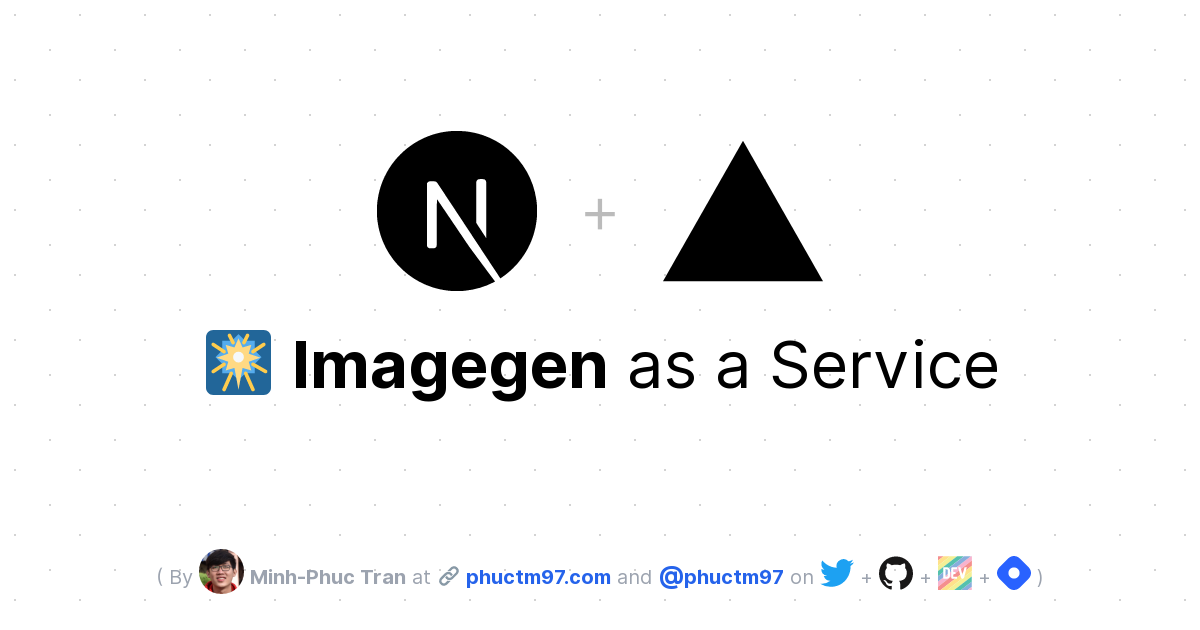 GitHub - phuctm97/img: 🌠 Imagegen (image generator) as a Service, built with Next.js and Vercel

The cool thing about this service is that you can deploy and host it completely for free thanks to Vercel’s free plan.

Some interesting learnings that I found while building this:

Node.js technology can be faster and more secure

Next.js is probably the technology that has seen the most adoption last year because of its amazing developer experience. However, because it was built on top of Node.js and Webpack, there are quite a lot of rooms for improvements:

Imagine if there are a Next.js version that was built in a native language:

It can be game changing!

Alright, that’s all I have for this week. Hope you are having a great coming weeks and don’t hesitate to reply directly here or on Twitter if you have any question or just want to chat!

You just read issue #1 of Sunday Snippets. You can also browse the full archives of this newsletter.