Yet Another Newsletter LOL: You don't unit test???

Yet Another Newsletter LOL

So I’m back on buttondown.email. It was great when I was using it before the brief move to Substack and then the move to Revue. The only reason I moved to Revue was because it was tightly integrated to Twitter in what appeared to be a good thing. Twitter followers could discover my newsletter a lot easier. Fast forward to 2022 and it looks like they’re phasing out Revue at Twitter.

Sorry for leaving you Buttondown! 😎 Alright, with that, back to regular scheduled programming.

Another week, another newsletter. Let’s get to it!

This week I discovered that Morse code is designed so that you can decode it with a binary tree! 🤯

Words of Wisdom for the Week

“It’s Dev Rel, not Dev Sell” – Tejas Kumar on the Modern Web podcast S09E19- The Future of DevRel and Databases with Tejas Kumar

The recording with Michael Chan, a.k.a. Chantastic, is up on YouTube! It was so much fun hanging with Chan and it was such a great conversation. 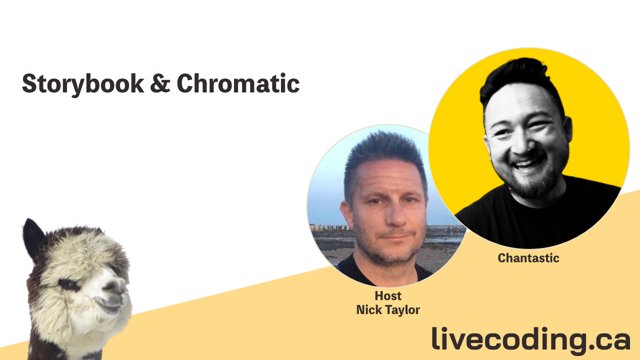 This coming week, I’ll be hanging with my good friend Bekah to work on the Deepgram browser extensions on stream.

You just read issue #70 of Yet Another Newsletter LOL. You can also browse the full archives of this newsletter.