I published five articles since I reported to you last week. I have been busy with my day job this week, so most of the new content is short fare.

Last week, I came across an interesting blog post about a Japan-only strategy guide for the original Pokémon Red and Green, published in 1996. This strategy guide included beautiful water-color renditions of the in-game Pokémon maps. Sadly, American Pokémon players did not receive these neat maps when the series made it stateside in 1998.

The Brooklyn Tree Watersprouts Leaf in May

In May 2020, I took a couple of photographs of leafing watersprouts on a tree in Vinegar Hill. I thought that they were “suckers,” but I learned while researching that suckers grow from roots - watersprouts from the trunk of the tree itself. 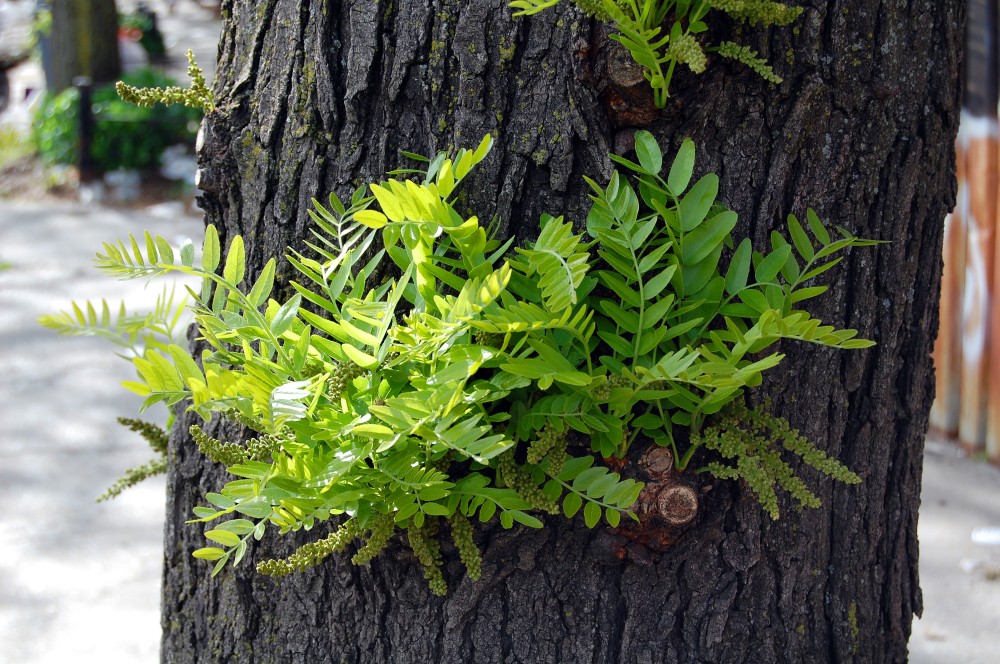 Watersprouts. Not suckers. So I'm told.

Backstory of My March of the Lemmings Movie Proposal

No movie featuring this guy or his relatives would be a lemon.

In an earlier post about my New Leaf Journal colleague, Victor V. Gurbo, I noted that I wrote an article for our high school newspaper titled March of the Lemmings. While I have not been able to find the original article (and may never find it, alas), you can learn about the backstory of my proposal.

The Glowing Pink Rose of Grace Court in Brooklyn Heights

Many of my New Leaf Journal photos have come from the lens of my BlackBerry Classic. After posting one of my favorites last week, I covered what might be my favorite - a rose in the evening in Brooklyn Heights - in this new article. 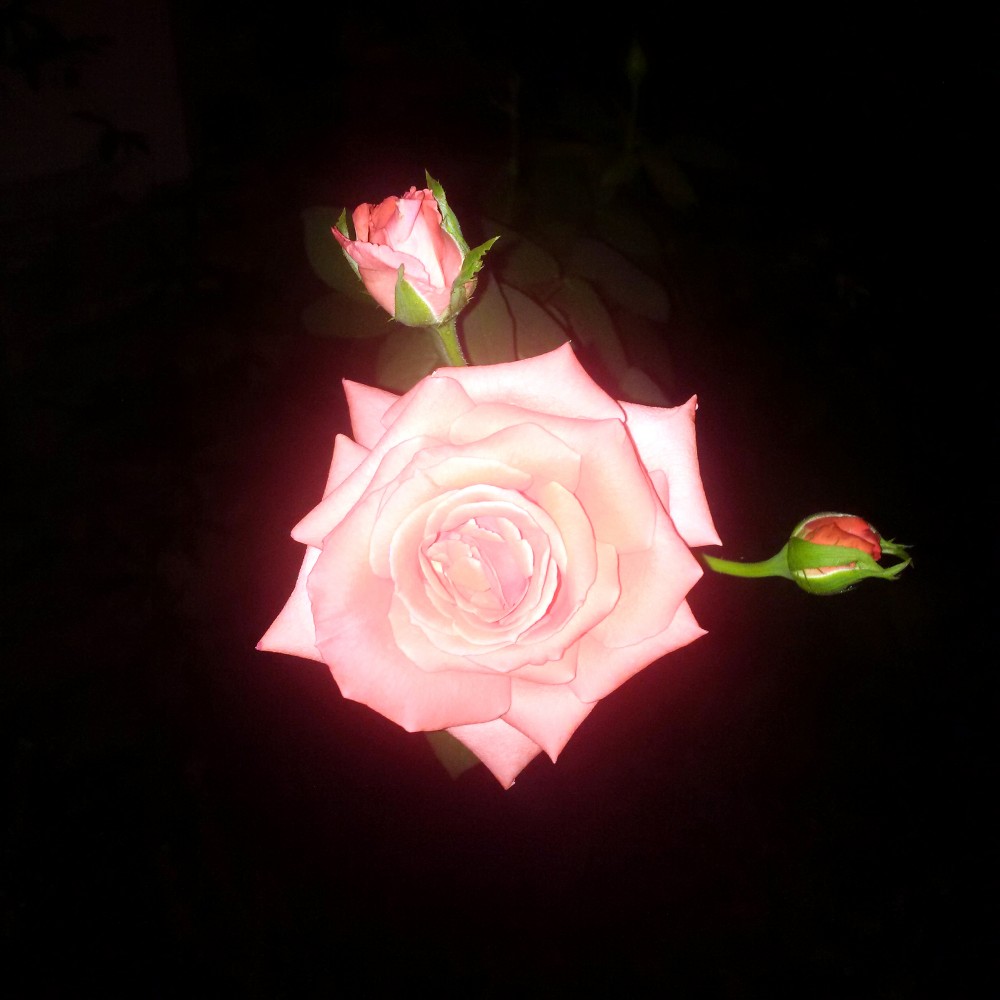 An 1895 Poem on Memorial Day and Piece by Theodore Roosevelt

Memorial Day falls on May 31 in 2021. I published an article this morning - two days early - on the subject. My post includes an 1895 magazine poem on Memorial Day and a couple of excerpts from an essay by Theodore Roosevelt on the subject of Pickett’s Charge that appeared in the same issue. Last year for Memorial Day, I discussed the story of Carleton Burr, a brave young soldier who perished in France during the First World War.

Work intervened against my posting long content this week, so you may have some time to spare after working through our newest articles. Below, I recommend six articles from around the web in order to spare you from the trouble of finding interesting content on your own.

My article recommending RSS as a Facebook alternative for news consumption is aging well.

Will Webberley: RSS: The Rise and Fall… and Rise Again

Having re-recommended my piece on RSS as an alternative to Facebook for consuming news, I present to you another very good article on the history of RSS and its many virtues.

This is an interesting idea - I may just have to try it. I am inclined to try it with flavored nut milk before soymilk, however.

Sara Tirschwell, about whom I wrote an article about, is no longer a part of the NYC Republican mayoral primary. Fortunately, Curtis Sliwa and Fernando Mateo, the only two candidates to make the ballot, are very much part of the primary. What happens when you put two people who have been friends for four decades against each other in a mayoral primary? If you answered allegations of criminality, riding trains too much, and having too many cats, you would be correct. Cats?

“[Sliwa] communicates with his 13 cats and his 14 litter boxes in his house.”
-Fernando Mateo

Mr. Sliwa replied for the record that he has 15 rescue cats before (or after) accusing Mr. Mateo of being involved with organized crime. 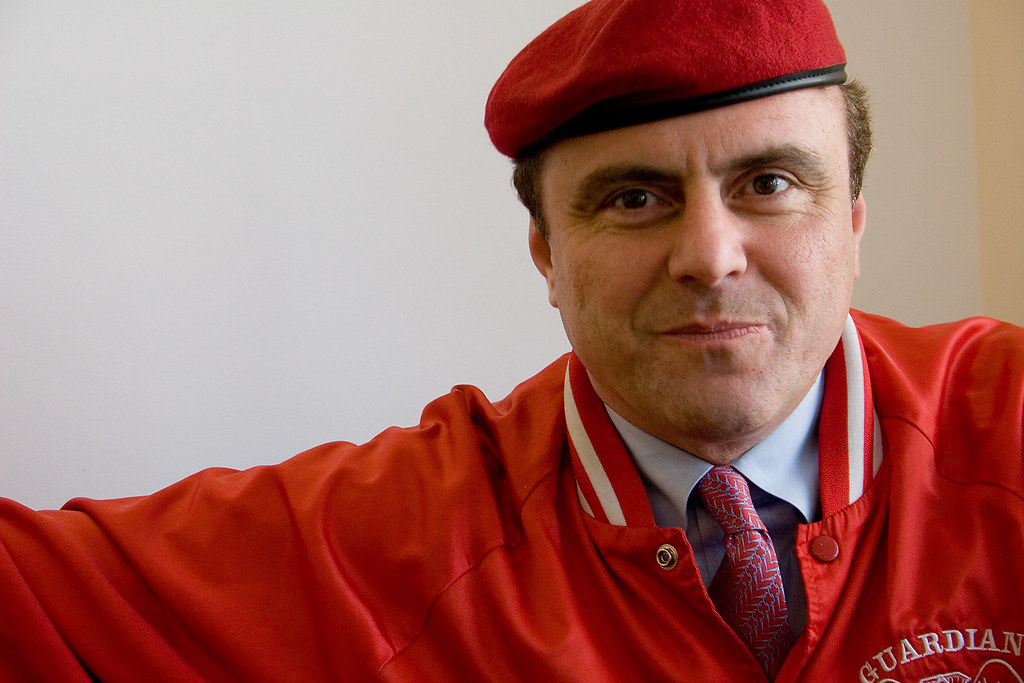 Curtis Sliwa - "Curtis Sliwa" by malyousif is licensed under CC BY 2.0

I need to find the video of this masterpiece.

An interesting look at sugar in coffee. Count me on the pro-milk and sugar side, like Nanako Dojima in one of my earlier articles. 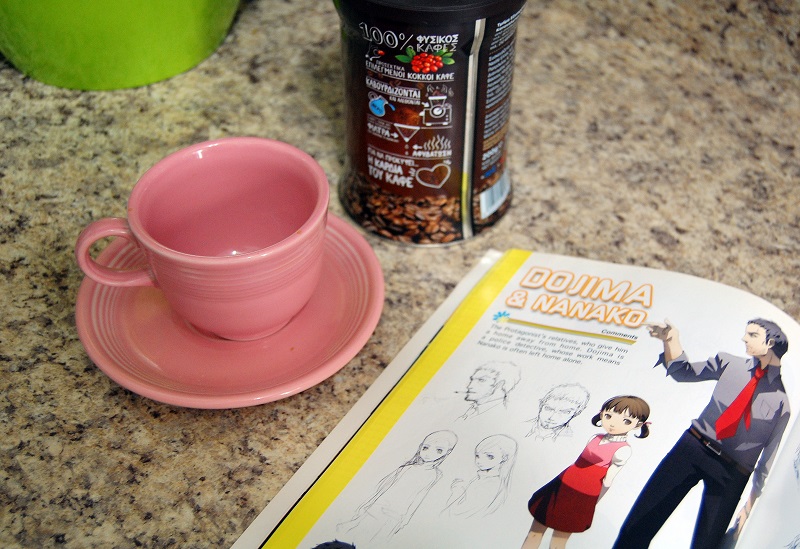 One of my finer photography compositions. The girl, Nanako, likes her coffee with cream and sugar.

Holland Aviation: Windsock: everything you need to know about windsocks

Today marks 568 years to the day of the Fall of Constantinople. I had planned to publish a book review on the subject, but work prevented me from having the time to complete that ambitious project. Perhaps I am still recovering from my very long article on the life and death of the short-lived Roman Emperor, Otho. Fortunately, I have two pieces of Constantinople content from 2020 to carry us forward until I can complete my new book review posts.

The Last Stand of Constantine XI

Relying primarily on two accounts, I wrote an overview of the final days of the Eastern Roman Empire and the last stand of its noble last Emperor, Constantine XI Palaiologos.

Constantine XI refused to surrender Constantinople to the Ottoman invaders, declaring that it was something that he could not do:

“To surrender this city is neither in my power nor the power of any one here. We are all prepared to die, and shall do so without regret.” 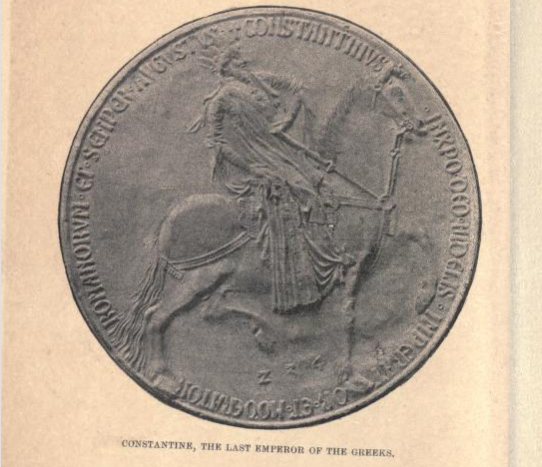 Constantine XI did all he could to preserve the capital and survive the Ottoman siege. During the final battle on May 28, 1453, Constantine XI rallied his men until the very end, and only fully resolved to make his final stand when the walls of Constantinople were breached. Constantine XI asked those among his men who were resolved to die to join in making a final stand. He then cast aside his regal regalia (see my “Notes” section for more) and died alongside his men as a common soldier.

Constantine and the Last Vespers at Hagia Sophia

On the eve of the sun setting on the last remnant of the Roman Empire, Constantine Xi visited the Hagia Sophia to pray during what would be its final night as a functioning cathedral. Of the occasion, the historian Cedomilj Mijatovic wrote:

“When he turned to leave the church, the great congregation wept aloud. The vast church echoed with the loud sobs of men and with the wailings of women. And amidst such displays of sympathy from deeply moved human hearts, Constantine, himself, greatly and visibly affected, walked slowly out of the church which his predecessors had raised as a grand monument of their glory and of their piety.”

Below is the list of our most-read articles from May 22-28, the seven days since our previous newsletter. Our statistics come from Koko Analytics, a privacy-friendly analytics solution for WordPress. Koko is imperfect by virtue of its commitment to respecting user privacy, but the statistics should be more or less accurate. Note that “Change” reflects the article’s change in position from last week.

Solid effort by Blob Dylan to sneak into the top 5.

If we have any golf fans among the Newsletter Leaf Journal readers, you can expect to see a golf history article tomorrow. Unlike my first golf article, this article will actually be about golf. I will also publish our normal month in review post. (If you are reading this newsletter after May 31, 2021, you can find both of these articles in our archive).

I expect to be a bit busy next week. Because I can only spend so much time staring at a computer, you may expect another week of (mostly) short content.

Below, I reprint a different account of the last stand of Constantine XI than the one I relied upon in the article I wrote last year. This account comes from Edwin Pears’s “The Destruction of the Greek Empire and the Story of the Capture of Constantinople by the Turks” (1903).

This account picks up when Constantine XI realized that the walls of Constantinople had been breached and that all hope for saving the City was lost.

“Spurring his horse, [Constantine] galloped down the Enclosure to the stockade where the Turks were crowding in, and tried to rally the remainder of the defenders. Calling upon his men to follow him, he threw off his imperial insignia, drew his sword, sprang into the thick of the fight, and attempted to drive the invaders back. With Don Francisco of Toledo on his right, Theophilus Palaeologus and John Dalmata on his left, his own sword broken, he endeavored to check the advancing crowd. Theophilus shouted that he would rather die than live. The four checked for a moment the inrush of Turks, slew some of them, and cut their way to the wall where the Turks were pouring in. But they were hopelessly outnumbered. The emperor was lost sight of amid the crowd. He and his companions fell fighting, and the enemy continued to pour through the breaches.”

For reference, Don Francisco was a Spanish volunteer who had come to Constantinople’s aid. Theophilus, who preferred death to outliving the city, was the Emperor’s cousin.

In the account I used last year, it was noted that about 200 men fought with Constantine XI during his last stand. While there is no doubt that Constantine resolved to die the death of a common soldier alongside his men in the end, the accounts of his conduct of the battle describe him as having been resolved to hold the walls of Constantinople until all hope was lost. Pears noted that the primary sources shared the view that Constantine XI only decided to make his last stand when he became aware that the Turks had breached the walls and begun occupying parts of the city.

In our 32nd Newsletter Leaf Journal two weeks ago, I told the story of coming across a family of geese in Vinegar Hill, Brooklyn. Yesterday, I saw what appears to be the same goose family in Brooklyn Bridge Park. The little geese have grown a bit since I saw them last. I have pictures of both goose encounters and I will work on an article about them in June.

The mosquitoes are beginning to make their presence felt here in New York City. If you have any problems, remember to keep tastier company. While this advice does not work for me since I apparently taste the best of all to mosquitoes, it may work for you.

I wish all of our Newsletter Leaf Journal readers and subscribers a peaceful and relaxing Memorial Day weekend. I look forward to reporting back to you next week for our first newsletter of June 2021.

You just read issue #35 of The Newsletter Leaf Journal. You can also browse the full archives of this newsletter.