NESTED! The sweater curse, debigulation, the smell of space, COVID-19

Hey everyone, it's Victor. Here's some things I've read this month and wanted to share to help you stay distracted during your social isolation!

Me getting beach ready 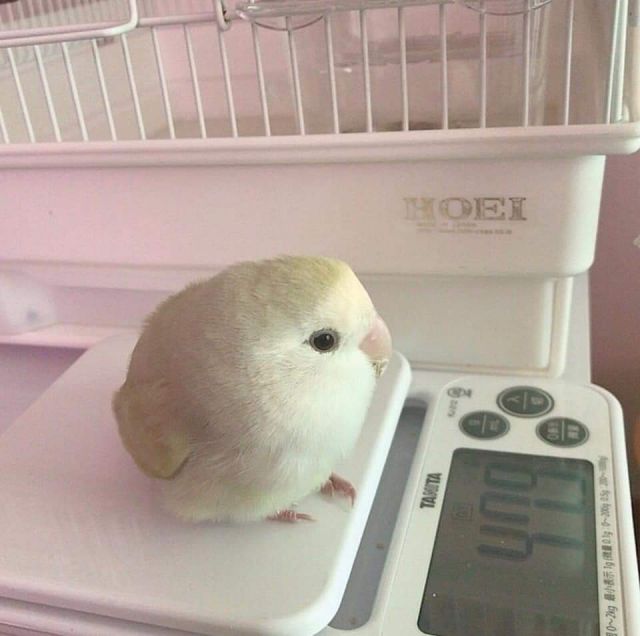 You just read issue #14 of Nested!. You can also browse the full archives of this newsletter.