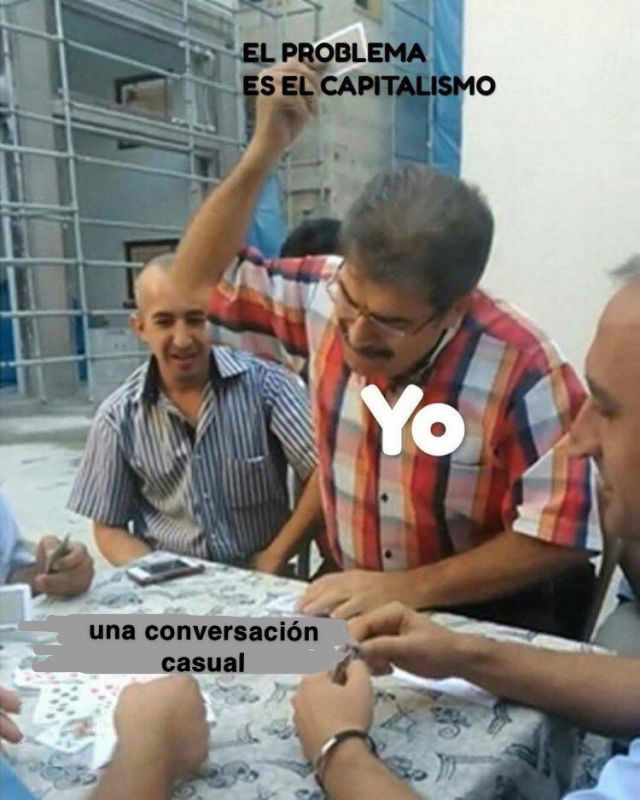 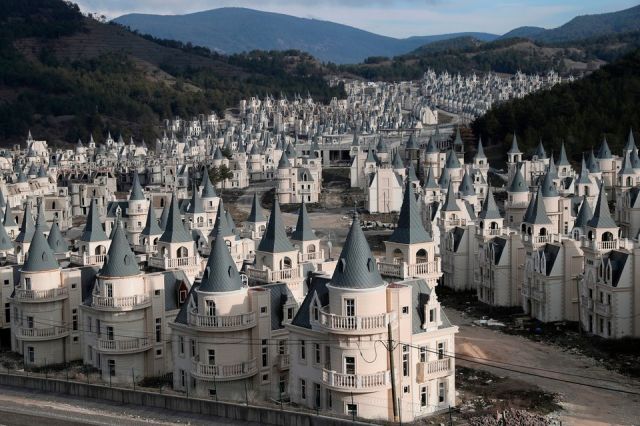 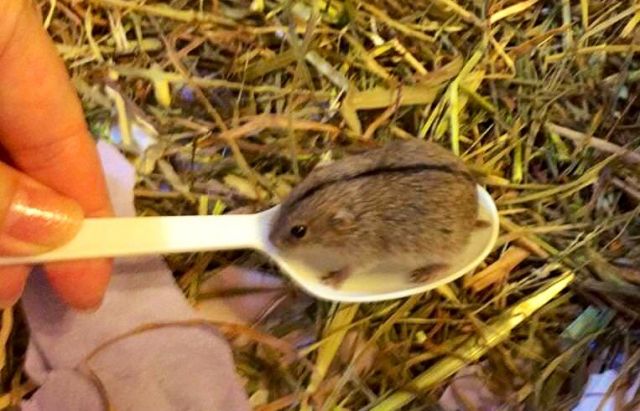 Have a great month!

You just read issue #3 of Nested!. You can also browse the full archives of this newsletter.