This newsletter is one year old! Thanks everyone for following it. I hope there's always at least one link every month to keep you curious, interested, surprised, touched, obsessed, or excited about new things. 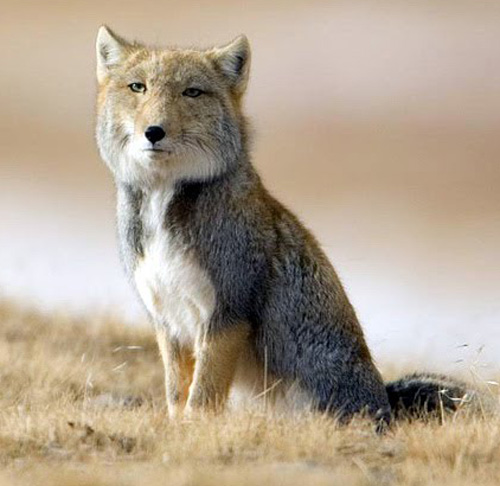 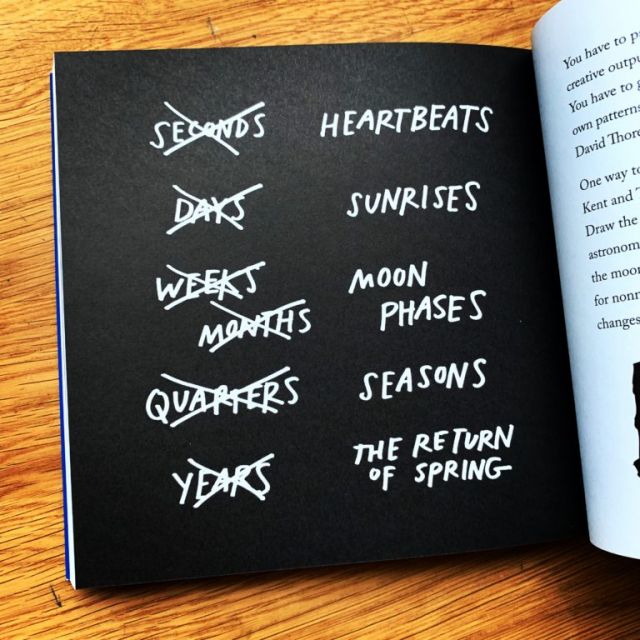 You just read issue #12 of Nested!. You can also browse the full archives of this newsletter.