Happy September, everybody. (It's my birthday soon!)

I've got a particularly long newsletter this month for you — but I think it's all interesting, so I hope you'll find the time to come back to it. 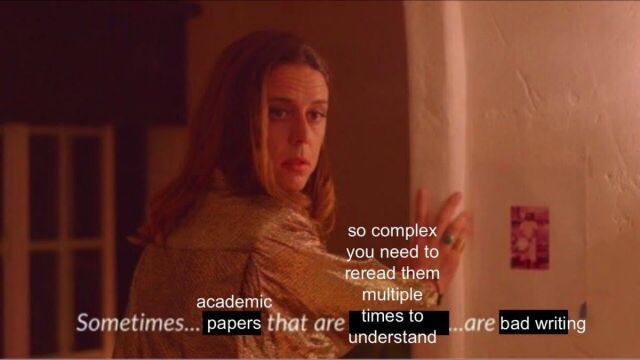 Don't talk to me or my sons ever again 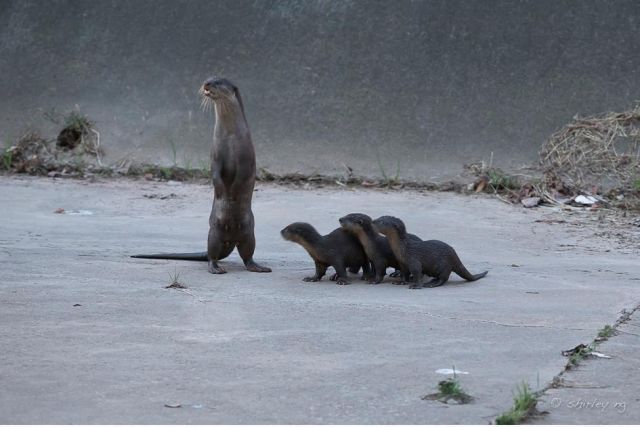 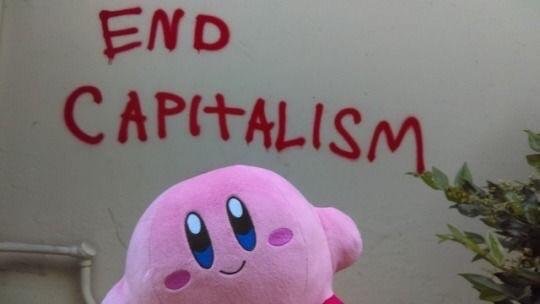 That's it! Thanks for reading.

You just read issue #8 of Nested!. You can also browse the full archives of this newsletter.