NESTED! The octobass, Steve, carrot vision, men who eat like boys, the size of Space

Hola amigos! Can't believe we're almost at the end of the year. I've just come back from working in person with my remote colleagues, and it's been super refreshing and exciting.

Here's a few things I looked at this month:

Between 2011 and 2017 I kept a collection of aesthetically pleasing / interesting / funny / arty / bizarre / occasionally naked images found on the web (mostly Tumblr), and put them into albums on Facebook, like some weird scrapbook. I've now moved them to my website and you can (re)explore these albums which now contain a total of 12,600 pictures.

I'm sad to say there are no sources attached, they were generally found uncredited and I just created that archive over the year with a lot of Right Click → Save As™. There is no theme or category; a lot of the images there feel dated and I don't think they would still “inspire” me today, so consider it an archive and a reflection of previous years' visual culture, and just something fun to dig into for a bit. 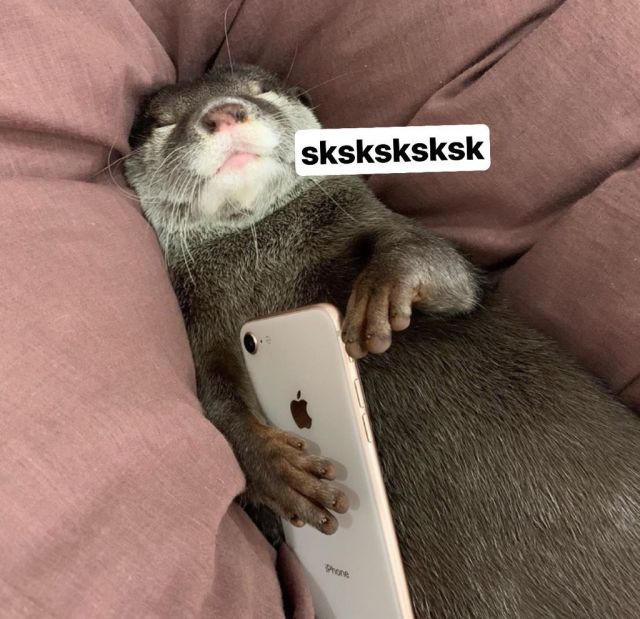 Due to popular request I've also added a better image viewer for the memes folder I've shared before, and I've also updated it with new images.

Have a great December!

You just read issue #10 of Nested!. You can also browse the full archives of this newsletter.