It's Victor. Hope you're all coping with the early nights, the death around us, and the colder weather! Here's some links I wanted to share this month: 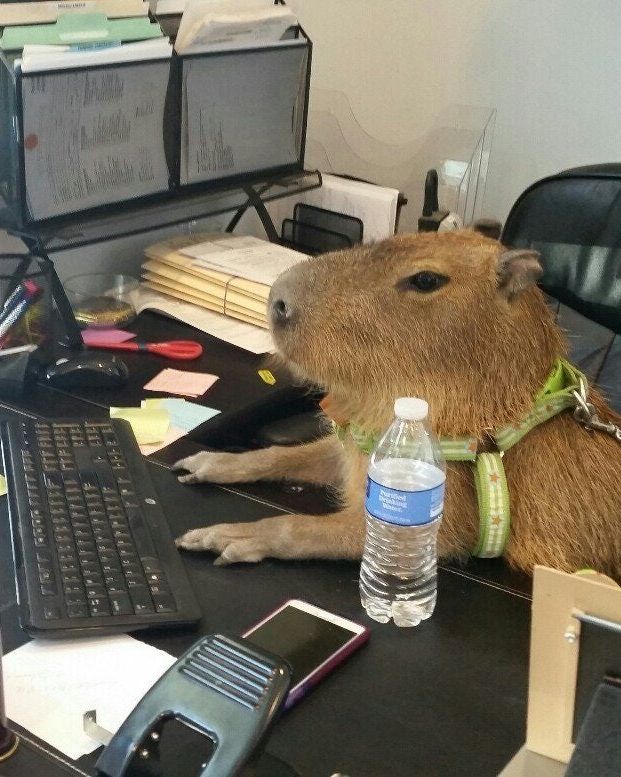 Yours in soap, isolation and solidarity,

You just read issue #21 of Nested!. You can also browse the full archives of this newsletter.