Hello friends. Time to put 2019 to a close! I think it's been one of my happiest years ever — although it's not been one for the world at large.

Here's links and factoids to keep you curious between, I hope, abundant meals this end of year: 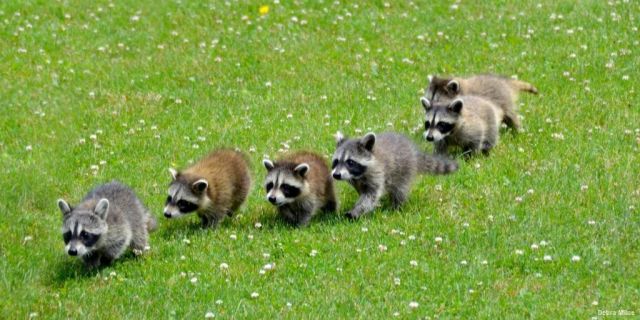 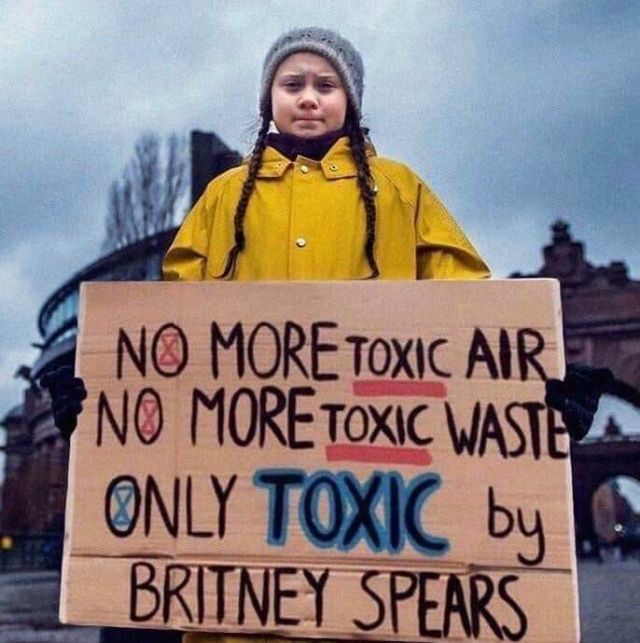 You just read issue #11 of Nested!. You can also browse the full archives of this newsletter.