Hello, it's Victor! Hope you're doing well. Got lots of very different things to share this month, as usual! 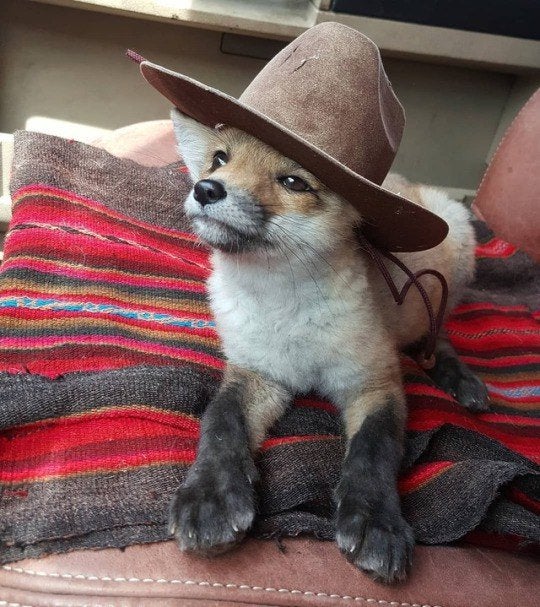 Yes it's just 2020 things, and we're only in February. I'm really excited about what's coming this year in music.

See you next month!

You just read issue #13 of Nested!. You can also browse the full archives of this newsletter.