NESTED! Methods of divination, the beard tax, (), light and shadows, futures without cars

Hey everyone, this is NESTED, Victor's newsletter. Here's a (pretty long, this time) list of things that made me laugh and think this month. 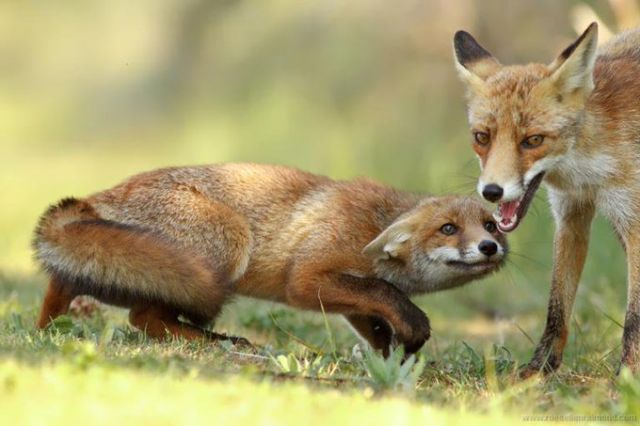 That's all for this month. I'm about to take a week off work, go see some nature, and disconnect a bit. If you like this newsletter, please forward it to someone who might like it, or reply — I love to hear back from you.

With affection not infection,

You just read issue #18 of Nested!. You can also browse the full archives of this newsletter.