NESTED! Illegal numbers, plants in space, the Zone of Death, lost property, how to smell

Hello, it's Victor. (Hey, I should probably have called this a Newslettor).

Here's things I've read and wanted to share with you this month. Hope you're all dealing with the cold! 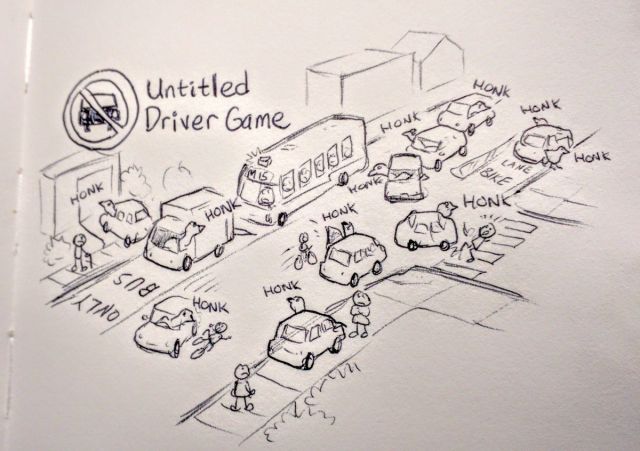 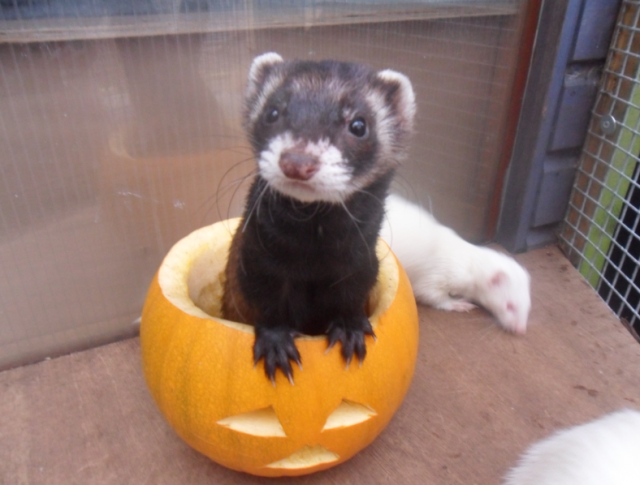 You just read issue #9 of Nested!. You can also browse the full archives of this newsletter.