Hi, it's Victor! This month, some interesting links about words, religion, food, time and others. Hope you enjoy! 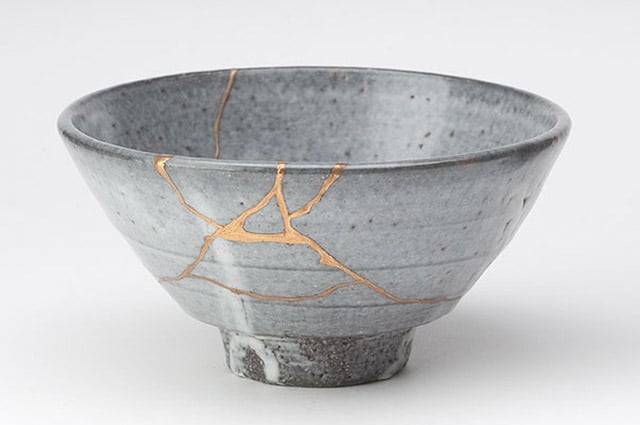 Just a set of cats 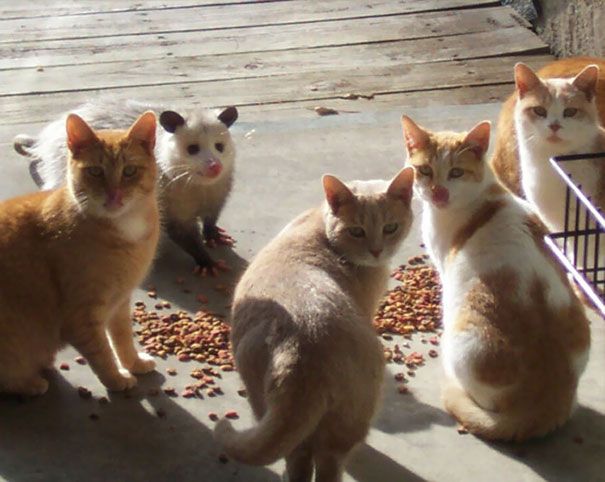 That's it for this month. Thank you for reading!

You just read issue #4 of Nested!. You can also browse the full archives of this newsletter.