NESTED! Human mail, being alone, the vocabulary of smell, violence in blue

Summer is repairing me, which is needed with everything that's going on. Here's what I've wanted to share this month: 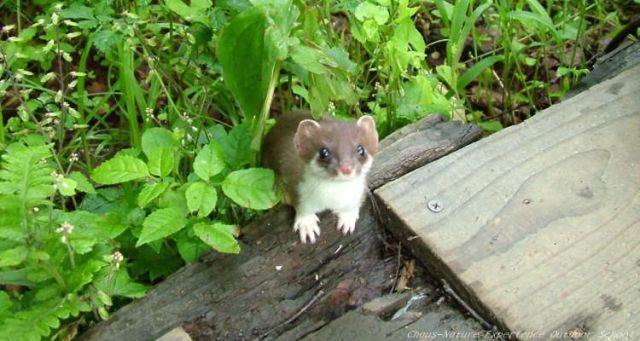 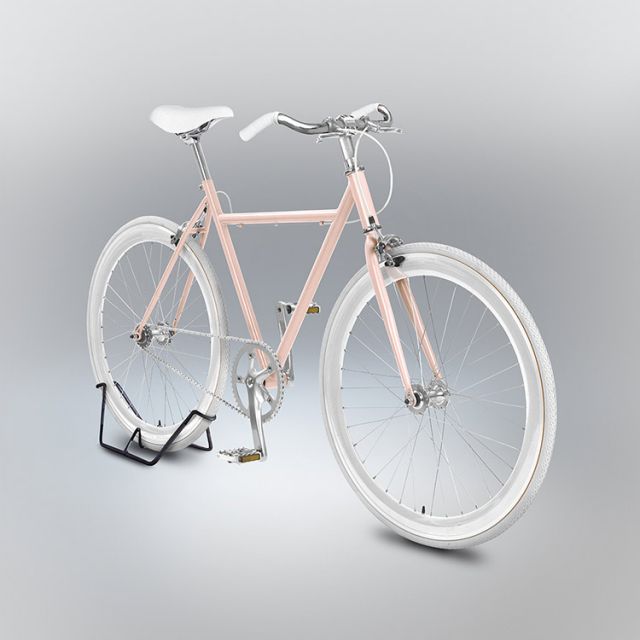 You just read issue #17 of Nested!. You can also browse the full archives of this newsletter.