Good afternoon friends and new subscribers, it's Victor. Hope you're all doing well.

Here's things I've learned this month and wanted to share. 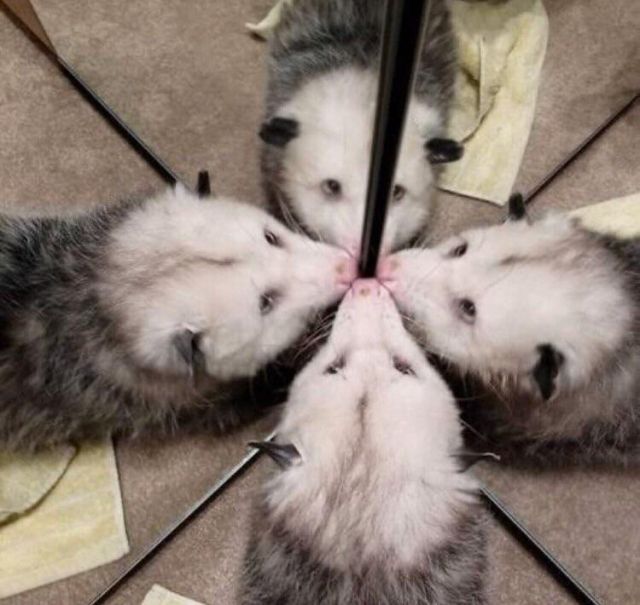 That's it for this month. Hope you survived the heatwave and the apocalyptic winds.

You just read issue #19 of Nested!. You can also browse the full archives of this newsletter.