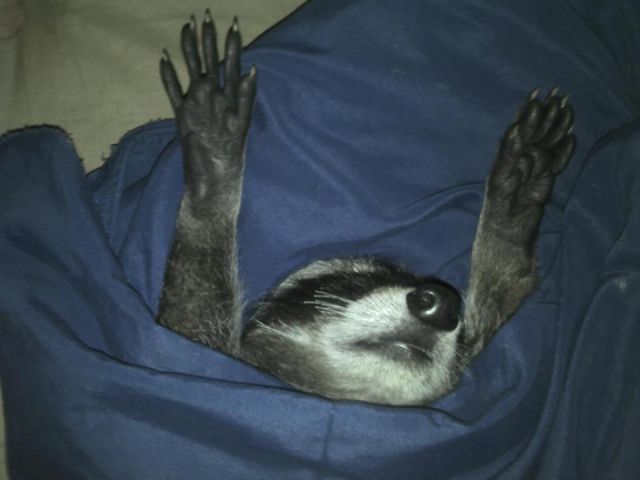 (Sorry I’ve dropped the aesthetic of writing everything in lowercase, turns out I’m not Ariana Grande)

You just read issue #2 of Nested!. You can also browse the full archives of this newsletter.