Hello, hello. Hope everyone's doing well! Summer is here. Here's some things to look at while we collectively resist urges to come back to a normal social world: 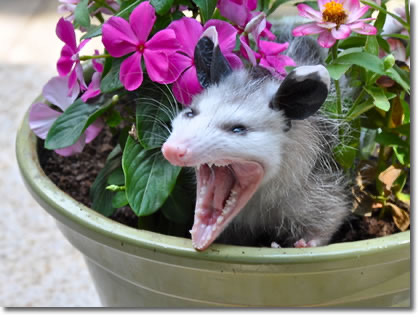 It's a shorter one than usual, but I've had a busy month. And it's oh so warm outside.

You just read issue #16 of Nested!. You can also browse the full archives of this newsletter.