Hello everyone. I hope you've enjoyed the summer! There was no newsletter last month but here's some stuff I've been reading in past few weeks, between holidays and hard work.

Me pretending to keep doing sport 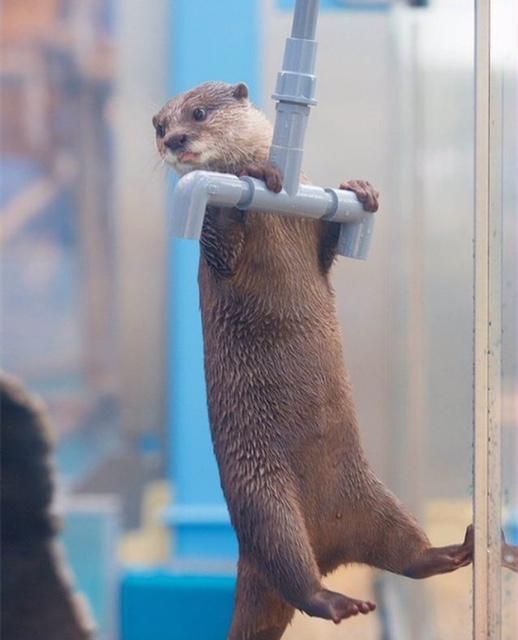 A collection of memes 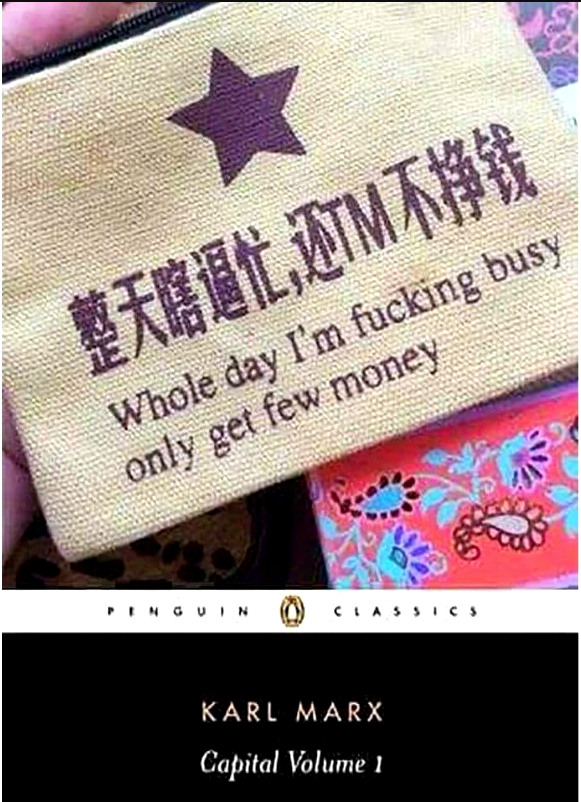 I've tagged and put my memes collection online to find it more easily. Truly sorry for most of them.

That's it for this summer. See you in September!

You just read issue #7 of Nested!. You can also browse the full archives of this newsletter.