Hello, it’s Victor! I hope you’re enjoying the shy summer. Here’s links I thought were worth sharing this month: 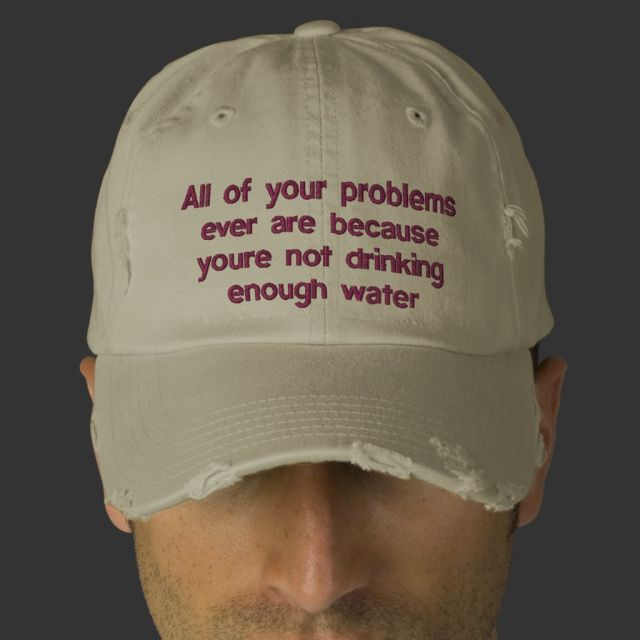 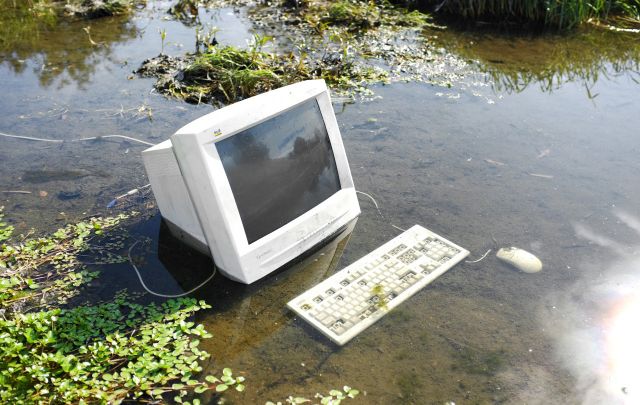 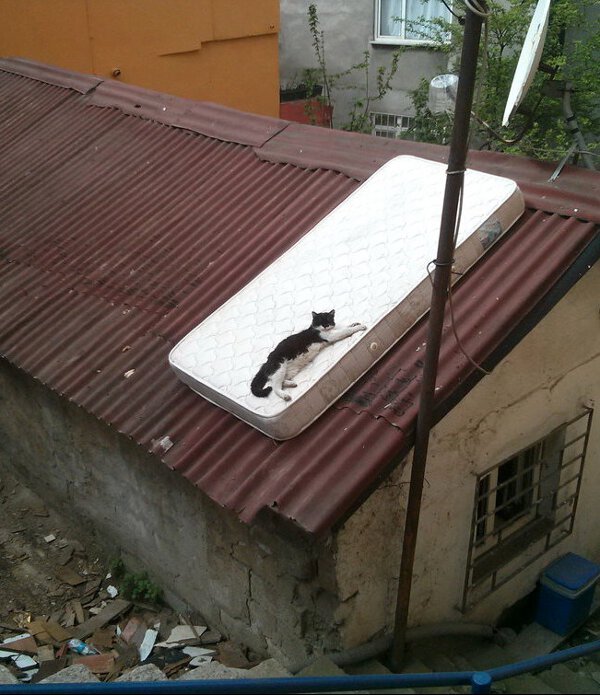 You just read issue #6 of Nested!. You can also browse the full archives of this newsletter.