Hello, it's Victor! I'm almost late, but this newsletter isn’t called “monthly-ish” for nothing. Here’s a bunch of interesting links to keep you busy this month, and some updates since the first one! 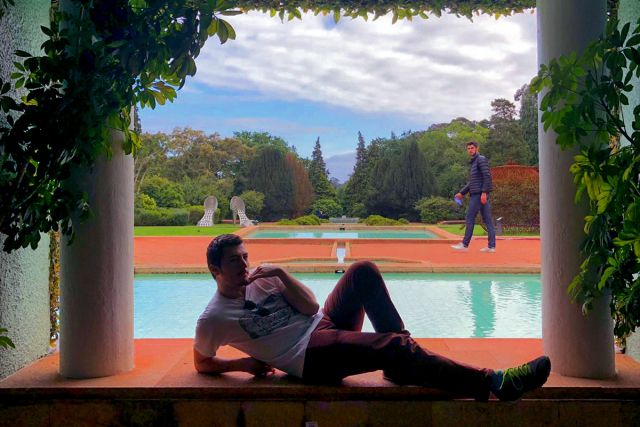 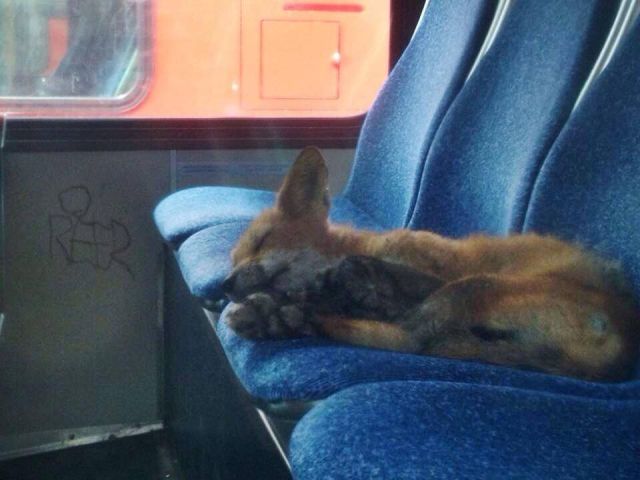 You just read issue #5 of Nested!. You can also browse the full archives of this newsletter.